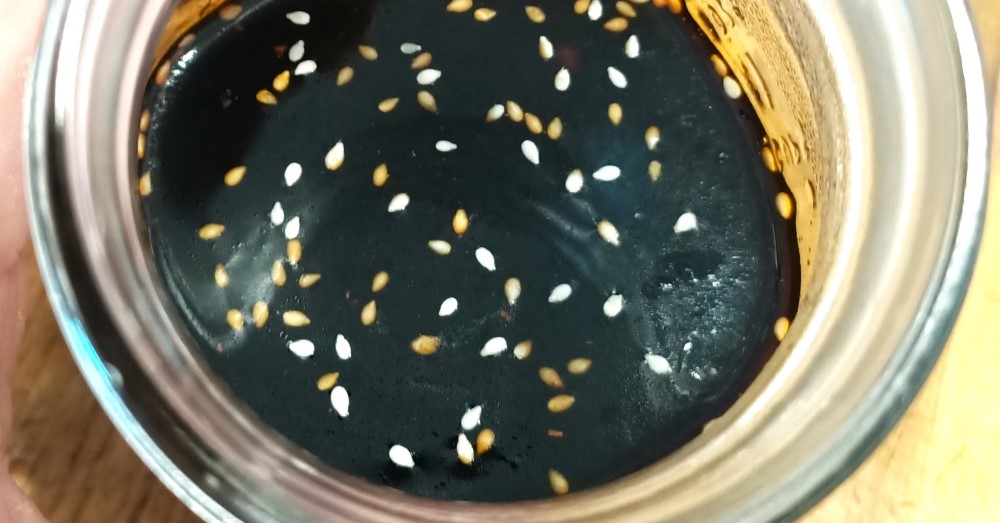 This DIY teriyaki sauce rivals some of my favorite pre-made versions from the store!

I use teriyaki in everything from noodle stir fries, salads, and meat marinades, or as a slightly sexier dipping sauce than soy only. Teriyaki is the epitome of Japan’s commitment to umami, the savory flavor characterized as one of Japanese cuisine’s six main tastes (the others being salty, spicy, sour, bitter, and sweet).

This teriyaki sauce recipe is a great example of being able to refine a sauce into exactly what you’re looking for in your own cooking. The levels of salt, sugar, spice and even the thickness of the sauce can be adjusted according to how you like it. For example, I like to use a teaspoon of honey in my teriyaki sauce, as it helps balance the salty soy sauce and the tang of apple cider vinegar.

Up until recently, I never bothered to make my own homestyle teriyaki sauce, as there are numerous store bought brands that taste delicious and can be pulled straight from the pantry into action. As my sauce-making repertoire has developed and I’ve become more confident, I’ve looked for more opportunities to use fresh, homemade sauces, both for the way I can control what goes in them, and for what does not (preservatives etc).

The other thing I love about this Teriyaki sauce is the speed with which it comes together. It takes just a couple of minutes to get everything whisked in the saucepan, then from there it’s just a matter of giving it something (cornflour or cornstarch) to emulsify the sauce to your desired level of thickness, and enough heat to meld it together effectively.

Once you’ve made a fresh, quick homestyle teriyaki sauce and enjoyed the difference it makes to the flavor of your favorite Japanese dish, then it will be difficult to go back to store-bought versions.