See the Eerie Winchester Mystery Mansion Made in Gingerbread

The Winchester Mystery House took decades to reach its final form: a twisting, winding mansion that deceives the eye at nearly every turn. The thinking behind this huge home filled with upside down towers and doors built into the second story (with no porches) was that it would confuse ghosts. This morbid take on the supernatural is a common feature of many old houses. Features like witch windows and haint blue are just some of the quaint ways in which people used architectural details of their homes throughout history to protect their families from supernatural beings. So, it’s no surprise then that a woman obsessed with death like Sarah Winchester (she was heir to the Winchester Repeating Arms Company) would have created a house like this.

The house survived the 1906 San Fransisco Earthquake largely unharmed save for some upper add-ons that crumbled. Today the historic home is a privately owned business that runs tours and events for the public everyday. One such display for the autumn months is a grand gingerbread house replica of the spooky mansion. 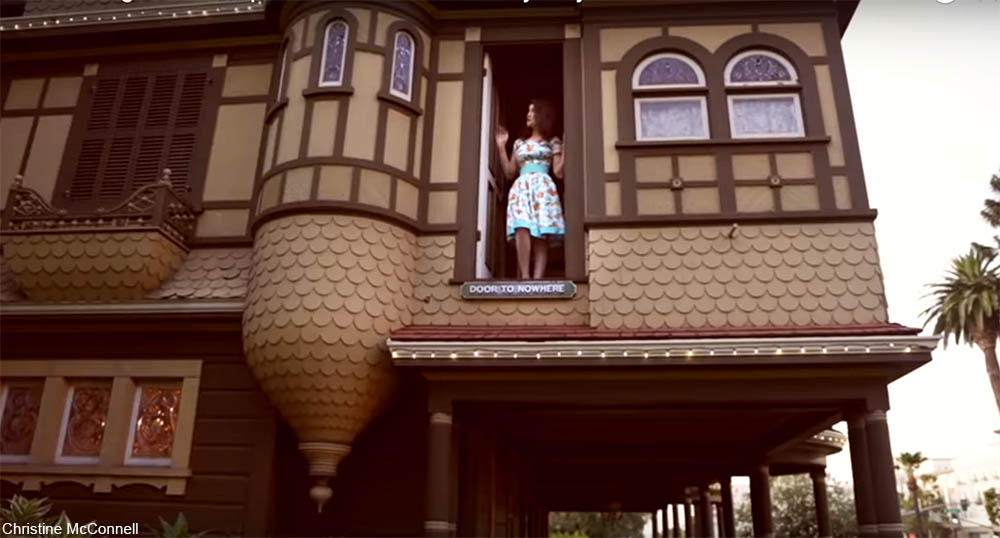 The replica weighs 500 pounds and took more than 60 batches made in the home kitchen of Christine McConnell to complete. McConnell lit the rooms and also included epoxy windows and shingles made of icing for the roof. The centerpiece of the house is the séance room, complete with a lit crystal ball in the center of a tiny table draped with an fondant tablecloth. Every year when Halloween comes around it’s stuff like this that really sets the tone for the ghoulish holiday to come. 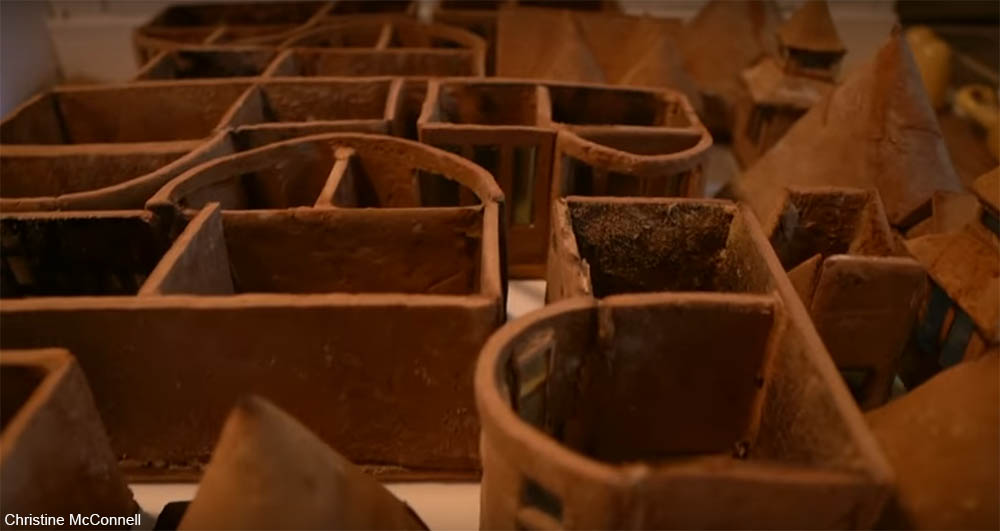 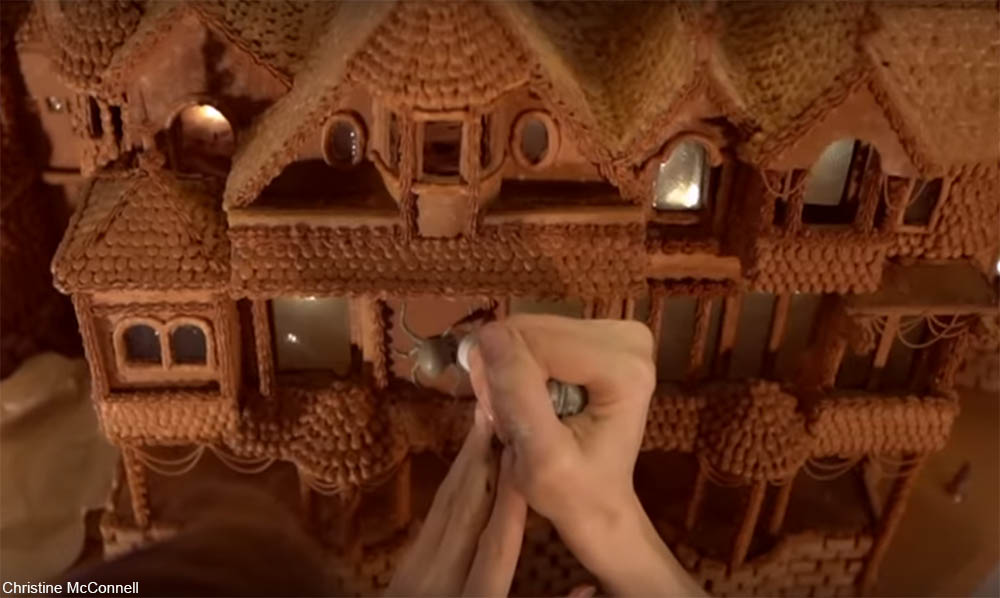 The gingerbread mansion was painstakingly set up in the Winchester Mystery House for public display. For this feat of baking and icing McConnell also re-made the 7th story addition that was crumbled in the Great Earthquake. Talk about attention to detail! The whole project took a lot of work and many hours to complete. If you make a Halloween gingerbread house our biggest advice would be to scale it down a bit! 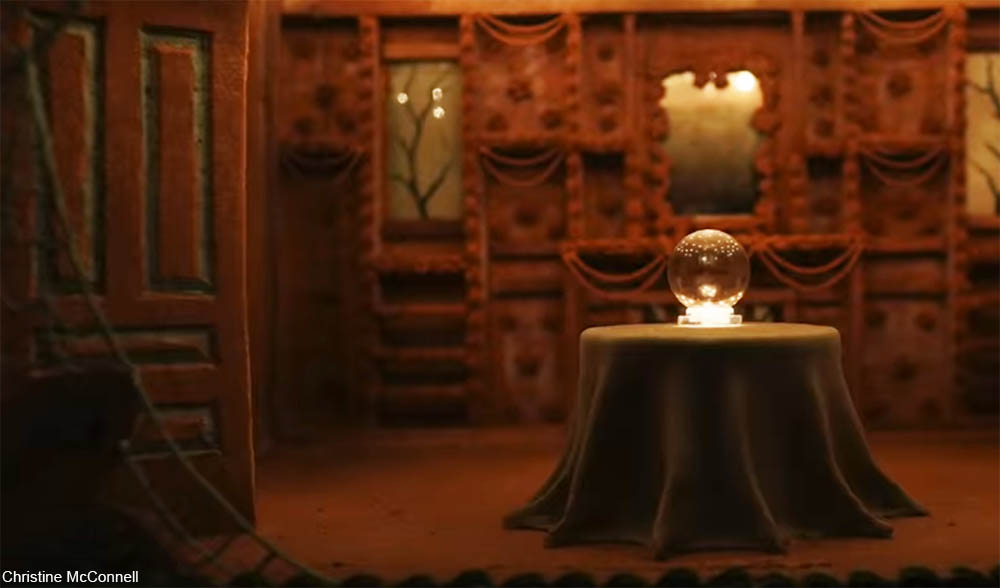 Have a closer look at the entire process and the breathtaking final result in the video below.

5 Tasty Meal Ideas For Leftover Chicken: Click “Next Page” below!