This Treat Is A Breakfast Staple In New Orleans! Have You Tried One?

It may seem daunting, whipping up a batch of these, but it’s surprisingly simple and the tasty morsels you get in the end are worth it! This indulgent treat is one steeped in tradition, as it was officially declared the state doughnut of Louisiana in 1986. The beignet (meaning “bump”) was brought to America from France and became popular in New Orleans-Creole cooking in the 1700s; now it’s a recognizable and highly sought-after breakfast or dessert. It is typically eaten with chicory coffee or cafe-au-lait and now you can make it in the comforts of your own home! 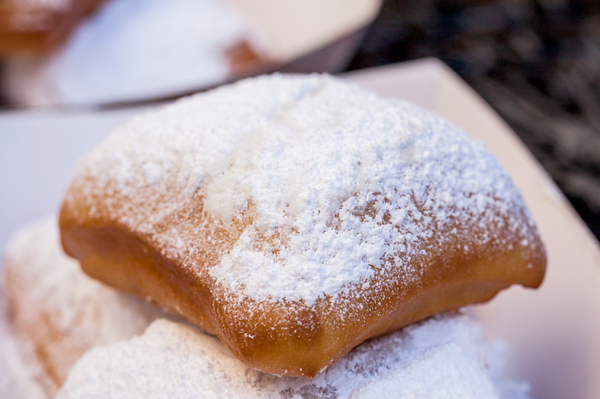 Optional: Beignet dough keeps for up to a week in the fridge (or can be frozen), just remember to punch down before using.

Recipe adapted from Taste of Home