Let’s take a look at a few things this Walmart-owned company is trying hard to forget.

We’ve written plenty of articles proclaiming the wonders and warnings of Costco, and today we’re turning our attention to another wholesale store – Sam’s Club. There are similarities between the two stores; both have membership fees, both are warehouse, wholesale stores, and both… have some things they’d rather not tell their customers. Let’s take a look at a few things this Walmart-owned company is trying hard to forget. 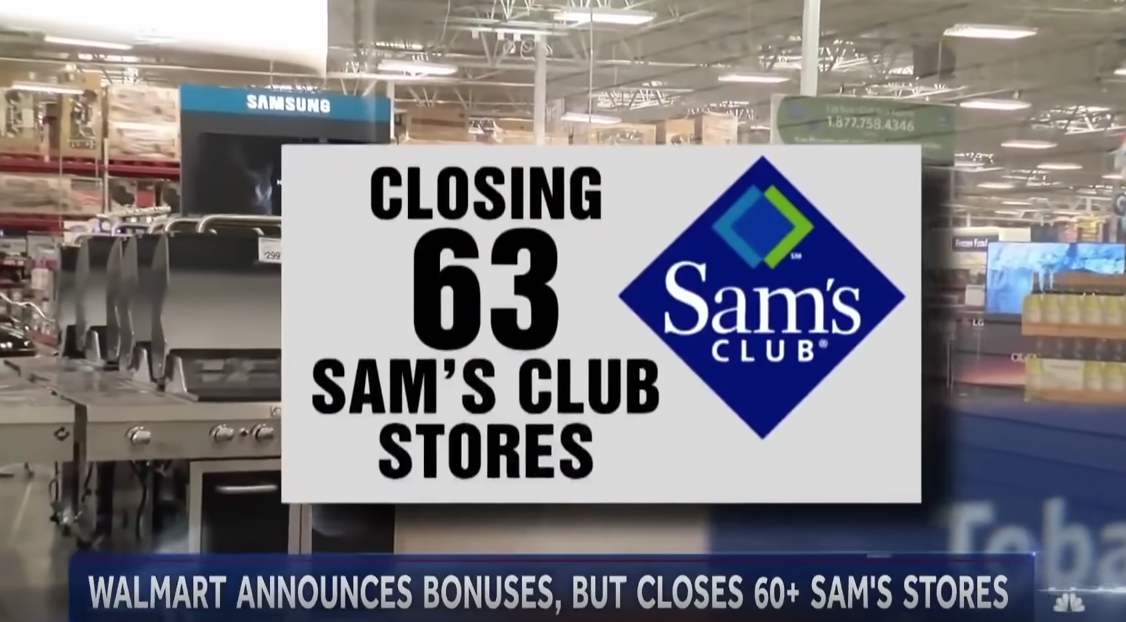 Low prices and lots of options are just a few things we look for when picking out a grocery store. Another thing to take note of is how the company treats its employees. Unfortunately, Sam’s Club dropped the ball big time when they closed down 63 stores nation wide – and didn’t give their employees any warning. CBS covered the story and went out to the different stores to interview confused and angry customers and employees alike. One employee said, “I guess I’m just going home, seeing as they’re closed. Without any kind of warning or anything. They could have at least let us know.” It seems that this move was in the works for a while, seeing as on that same day, Walmart increased its minimum wage to $11/hour. Sam’s Club CEO, John Furner, claimed that they were trying to place as many workers as possible at nearby locations, but when a store closes without telling its employees, it’s hard to trust the word of the CEO. 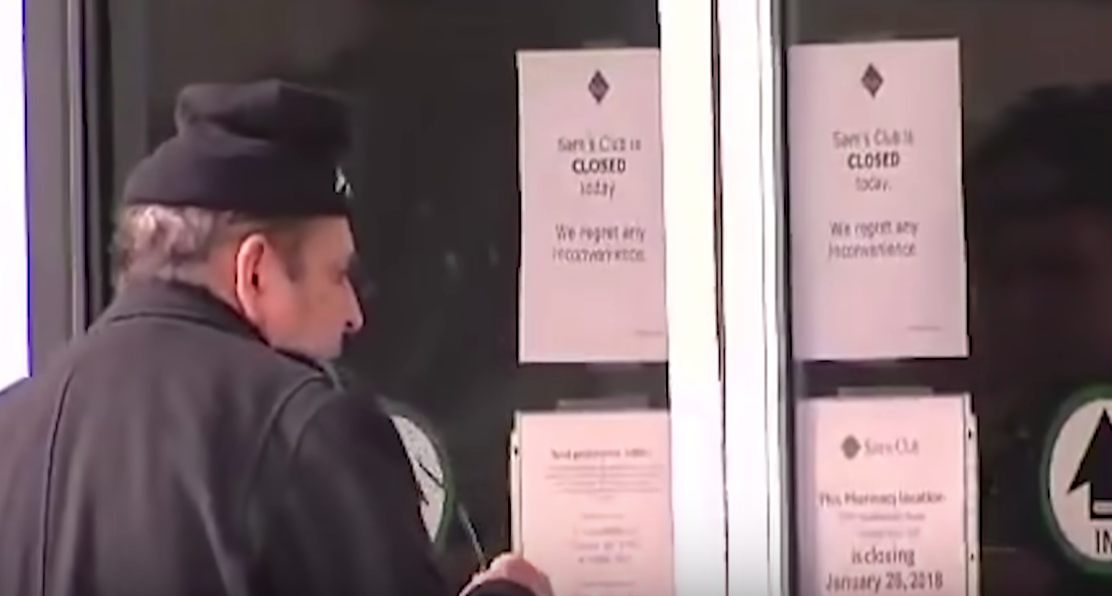 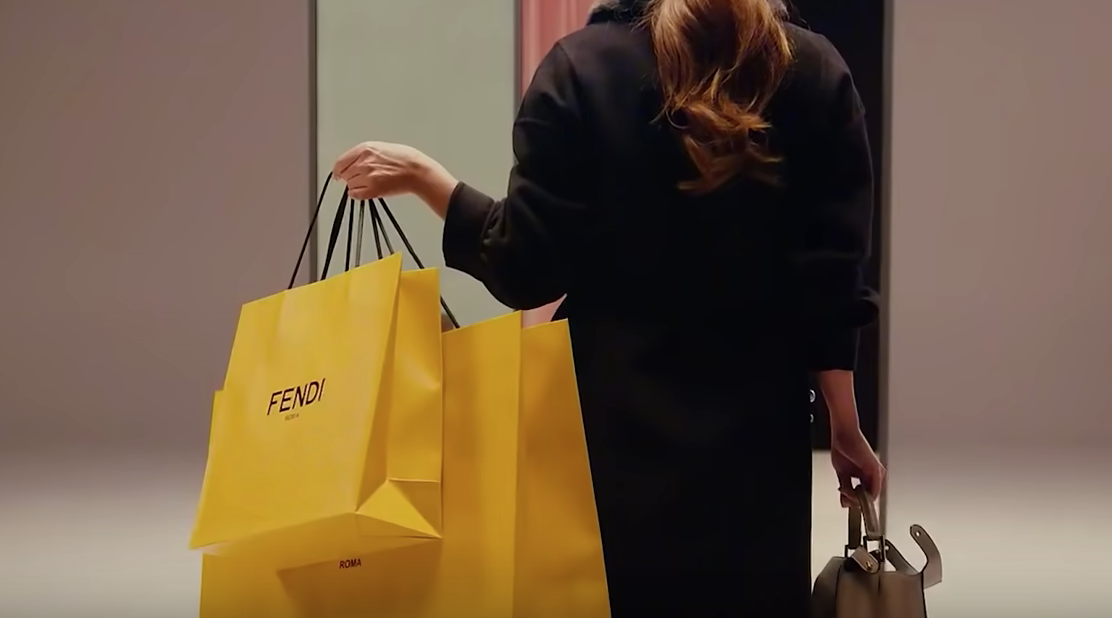 While Walmart spokespeople vehemently deny these claims, several designer labels and product lines have called the box store out on selling their products without their permission or selling knockoffs. The first claim was from bicycle company, Trek, that publicly expressed shock and anger when they discovered their bikes being sold on the Sam’s Club website. They said they have never sold their bikes at box stores, and don’t plan on doing it any time soon. Another claim came from the Italian luxury design label, Fendi. Sam’s Club was supposedly selling the expensive leather purses for a fraction of the retail price – $200 per bag versus the $1,000+ it would cost at a Fendi store. The company said they have never had a contract with Walmart, and therefore the bags sold at Sam’s Club are not real Fendi bags. 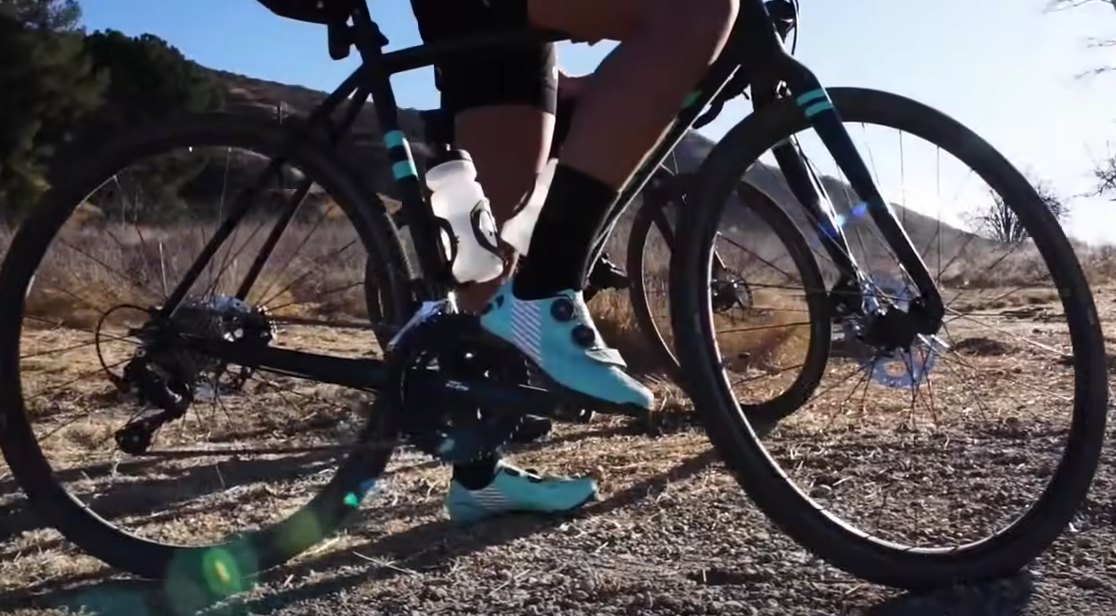 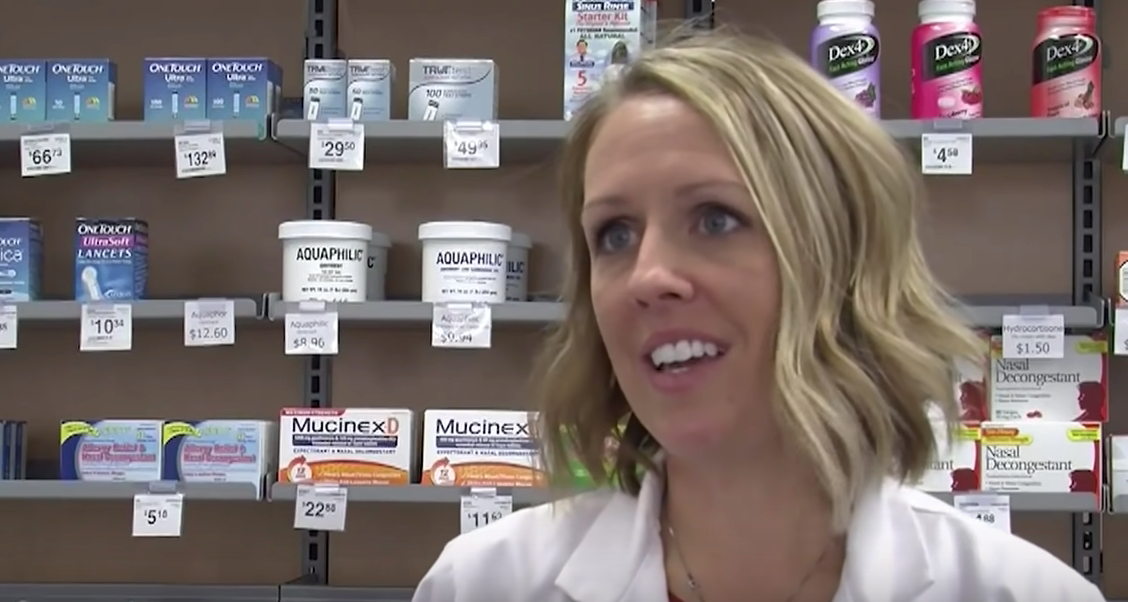 In 2018, both Walmart and Sam’s Club paid over $800,000 in fines due to violating medicaid rules and regulations. According to the pharmacy techs, they were told to enroll benificiaries of medicaid in the auto-refill program, and then bill medicaid for the refil. However, that’s against the rules in most states, unless specifically requested by the benificiary. The pharmacy workers were the first to report this violation to store managers, but it took quite some time for anything to actually happen. The company ended up paying big time for their mistake. 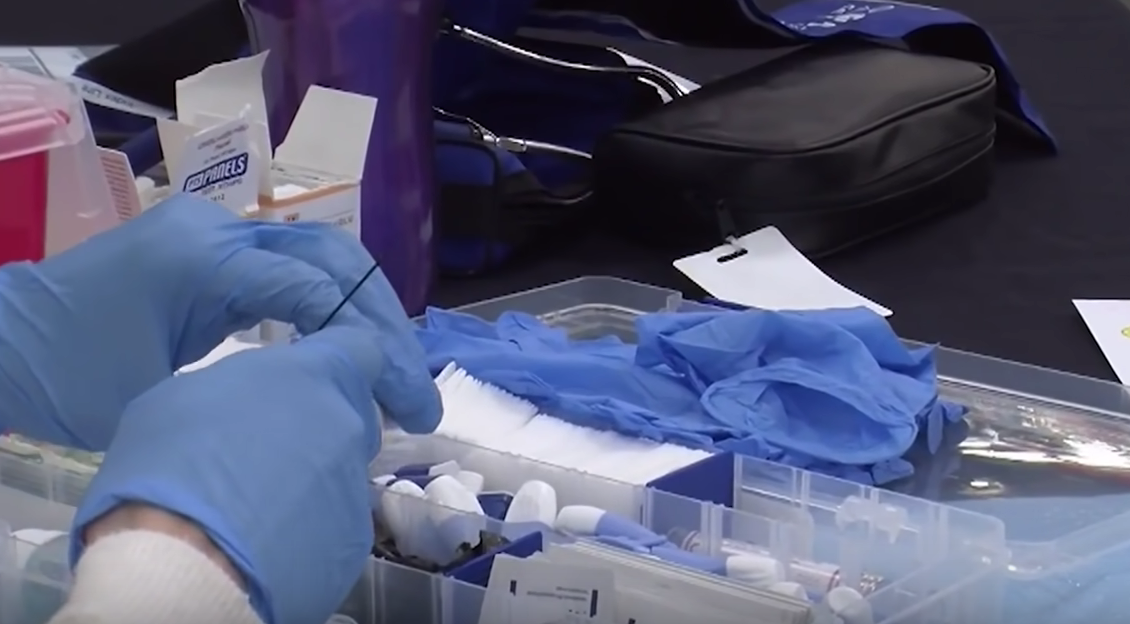 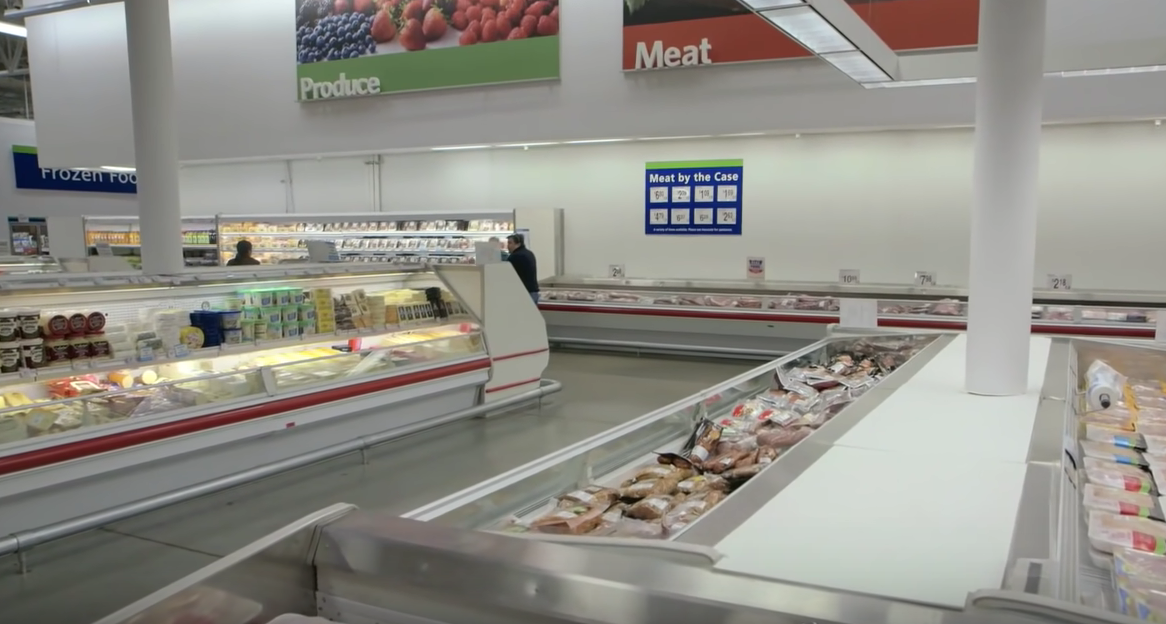 Several class action lawsuits came into play in 2017 and 2018. People claimed that the “freshness guarantee” was not being honored. The Walmart/Sam’s Club freshness guarantee states, “200% money-back guarantee on all fresh meat, seafood, bakery and produce.” Customers stepped up and said they had returned several fresh meat and produce items, and were either only offered money back, or a replacement, but not the 200% money-back claim they were promised. Sam’s Club settled the lawsuits by paying out over $6 million. 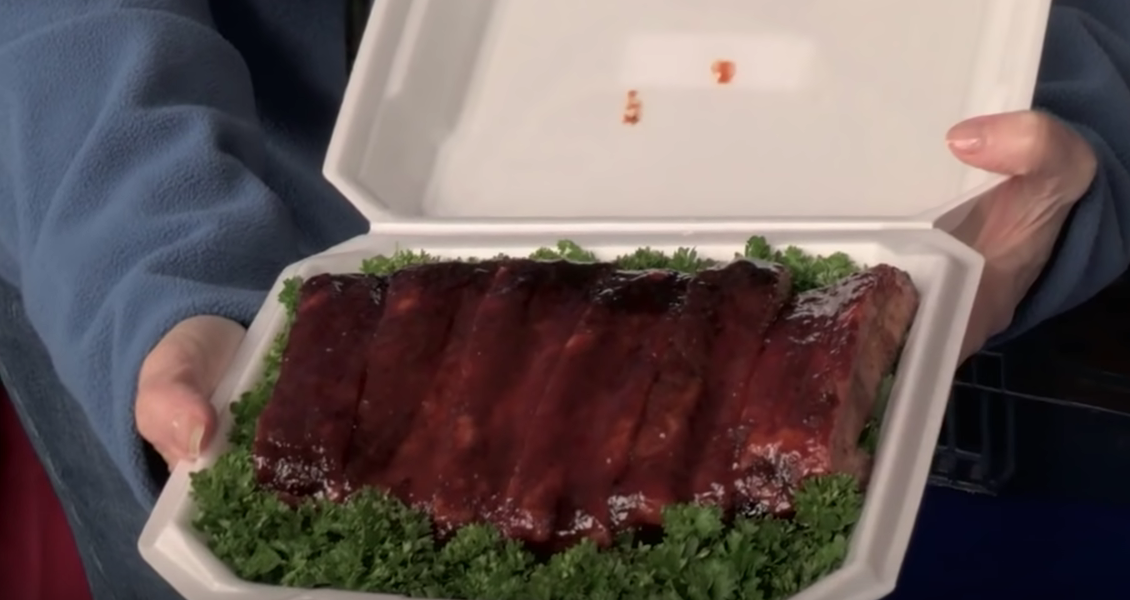 See what other things Sam’s Club doesn’t want you to know in the video below!