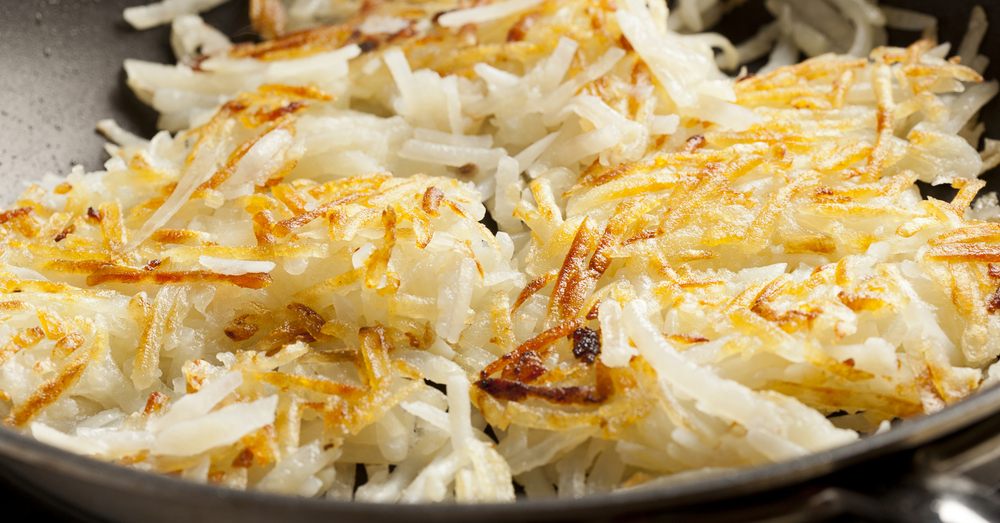 It’s no secret that we have a soft spot for potatoes in just about every form. From cheesy bacon ranch potatoes to twice baked potatoes, and of course loaded baked potato soup, we’ve pretty much had it all. Sometimes, however, it’s nice to go back to the basics. There’s just nothing quite like lightly toasted hash browns in the morning (or any time of day, let’s be honest). 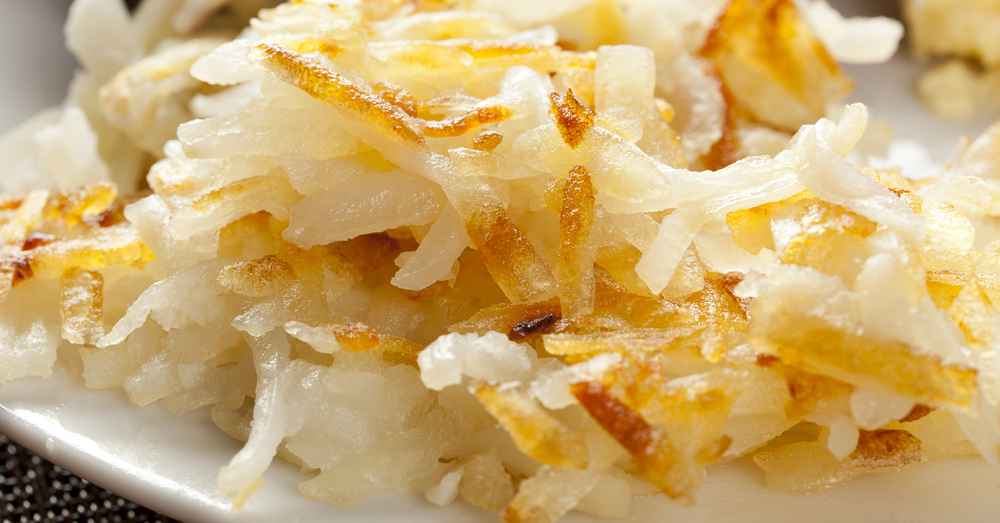 Perfectly crispy hash browns make us go weak in the knees and have us begging for more. Below, we’ve got the best method for ensuring your hash browns come out perfectly each time…it’s all in the prep work, baby! From rinsing to wringing to pre-cooking, this tried-and-true technique delivers and we know you’ll love the finished result as much as we do! What are you waiting for? These hash browns are seriously the stuff dreams are made of. Just add a few scrambled eggs and a couple slices of bacon, and you’ll have the breakfast of champions.