Family’s Home Vandalized After They Adopted These 2 Children (Video)

When their house was spray-painted with hateful slurs directed towards their sisters, two Illinois brothers, aged 6 and 7, were determined to fight back. “We live in a small town in Central Illinois and woke one morning in April 2011 to find our home and cars had been spray painted,” Anne Hollis told Everyone Matters.

When the family awoke to find the words “RETARD” and “Get Outta Here” splayed across their house, there was no question that hateful speech was directed towards the family’s two learning-disabled daughters. Both girls had been adopted from Ukraine and, according to Little Things, suffer from Down Syndrome. 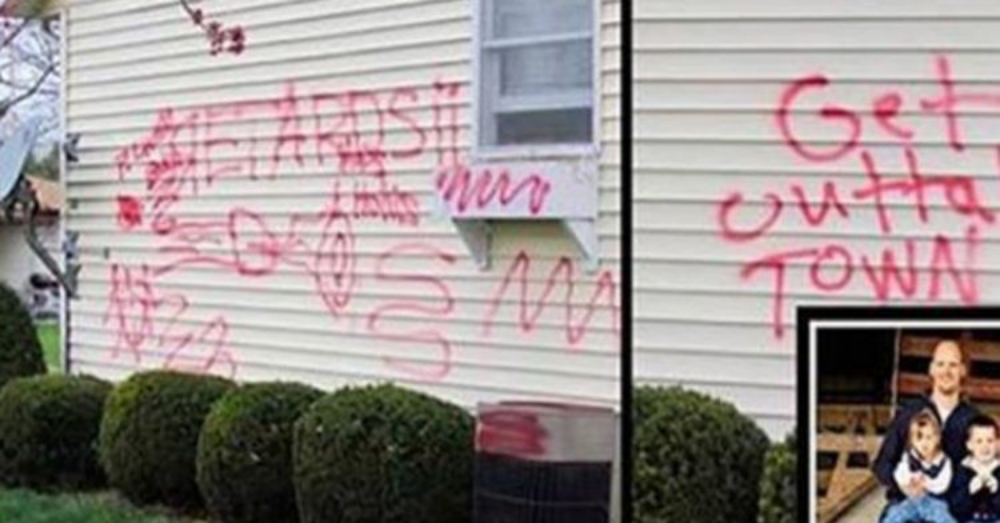 “That day changed my life forever,” Anne said, recalling the attack. Her sons, however, had an idea. They wanted to make a video to “speak up for our sisters” and enlist the public to stop using the R-word. The video quickly went viral, drawing thousands of comments, reactions, and shares on Facebook.

In the video — which has also been watched more than 887,000 times on YouTube — the boys drive their point home using a series of index cards.

The first cards bear their sisters’ names, Meg and Alina. The next round incorporates words starting with “Re,” suggesting their hope people will stop using the R-word to denigrate Down Syndrome patients. 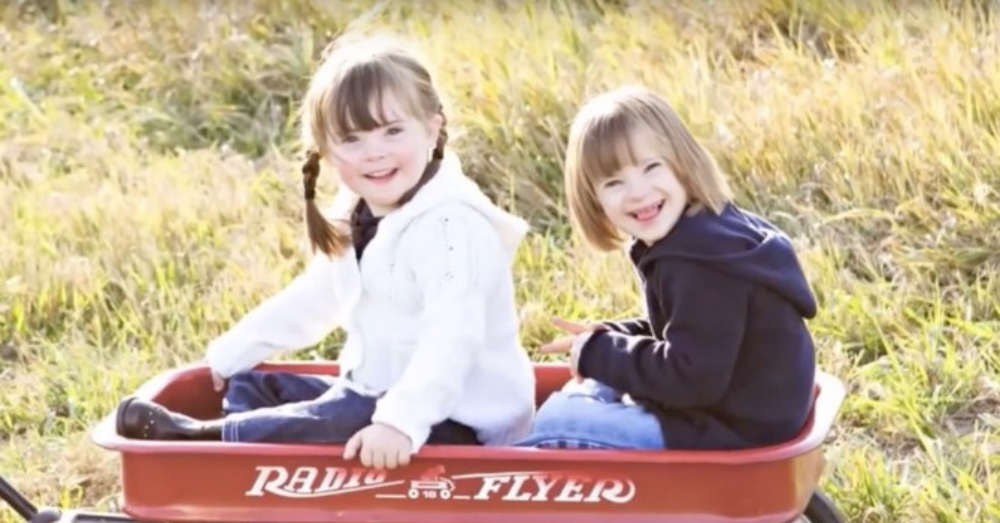 “Our sisters are…realizing that with some hard work and help they can do anything,” one set of cards read.

“Ready to play or dance whenever you are!” another exclaimed.

“Reading new words all the time.”

“Reacting with a range of emotions—they are NOT always happy!” This is a common stereotype surrounding Down Syndrome, the cards playfully explained. “Don’t believe us? The you take away Meg’s iPad and see how she reacts!”

Other cards explained how the girls love to help friends, achieve new goals, and make others smile. “Receiving the love and support of many. Thank you,” they continued. “Refusing to give up! They work hard each day.” 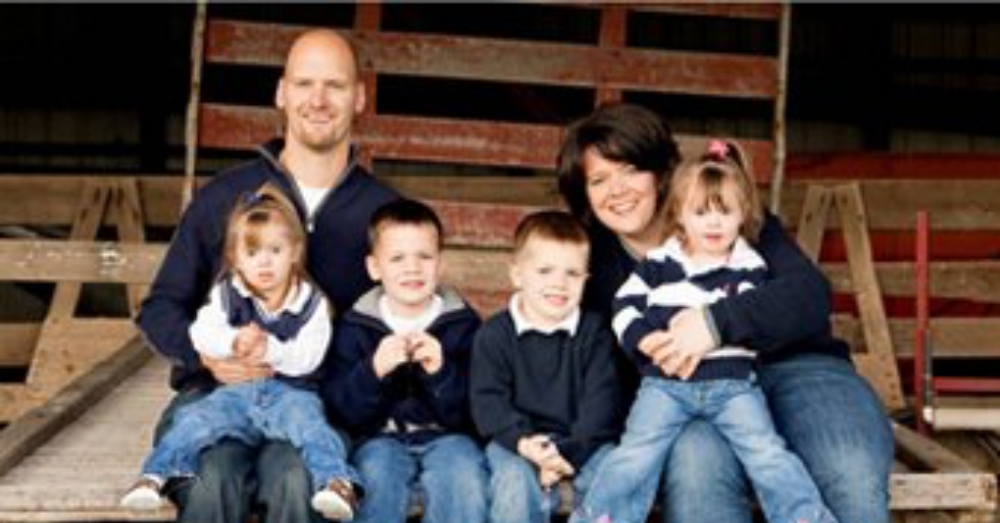 The video concludes with a call to action. “Recruiting others to help them on their journey. Will you?” the boys wrote. “They are changing the world! Reducing ignorance, intolerance, and hate. And replacing those ugly things with hope, love, and respect. Respect.”

“Our sisters are NOT Retards,” the final card read, right before the boys tore it in half. The video concludes by asking readers to stop using the word “retard.” At time of writing, more than 650,000 people had agreed. You can take the pledge by visiting www.r-word.org.

Learn more about this heartwarming story in the video below!