“Last year, my kid posed like an orphan from an anime movie begging for porridge.”

Unfortunately for 3-year-old Landon White of Little Rock, Arkansas, a school event was not one of those times. Before he took his pre-K pictures, Amber McFadden, his mom, did her best to prepare him. They spent a day working on his smile, and the practice shots turned out perfectly! 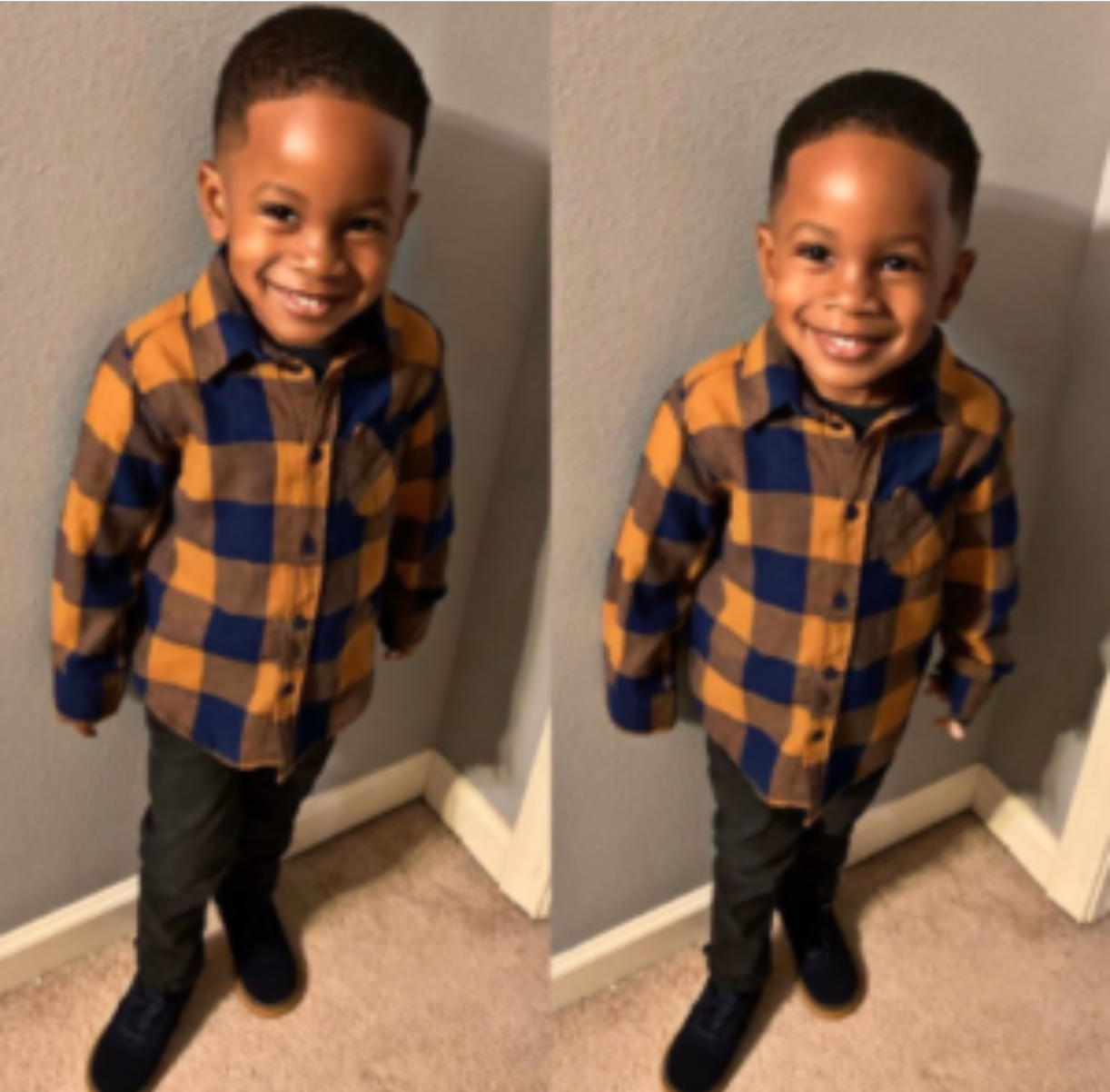 But when the results came in, the pictures looked… different. Landon’s aunt couldn’t resist sharing the giggle-worthy results on Twitter, writing, “So my sister had been preparing my nephew for his school pictures in advance this year. This was the outcome. I’ve been screaming all day.”

Other parents chimed in, showing off their own children’s school photos that went wrong, and they are hilarious! Here are 15 of the best “smiles” these kids could muster. 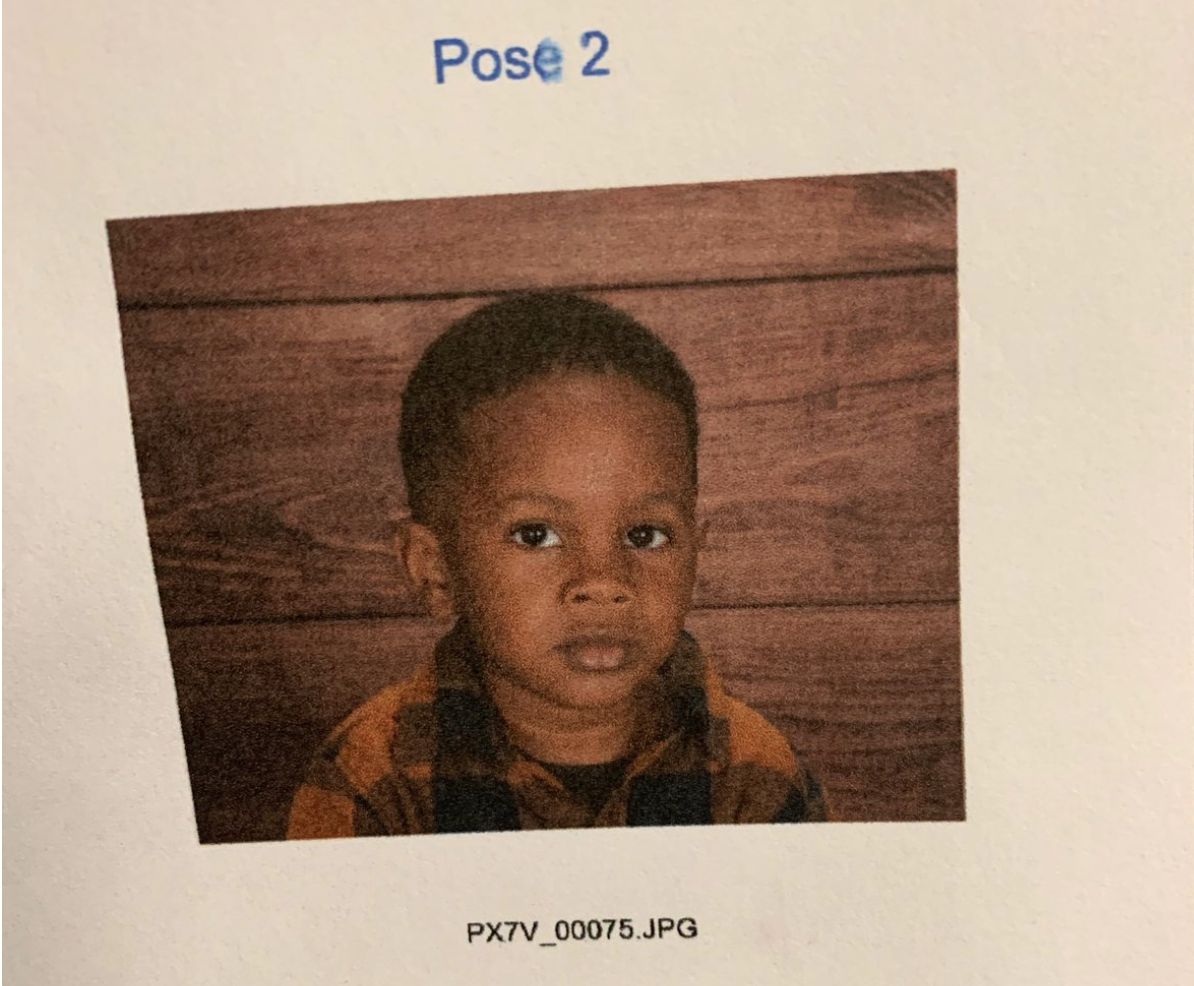 2. “We practiced smiling with my lil bro too.”

3. Close but no cigar

4. “My youngest getting his preschool pictures done. The teachers thought I’d be upset, and instead I died laughing because it’s just so good!”

5. “Not much has changed over the years either. (This is actually 5th grade — I kept this because of the mistake!)”

7. “This is my 4-year-old. I’m not even sure what that is… grimace? Threatening smirk?” 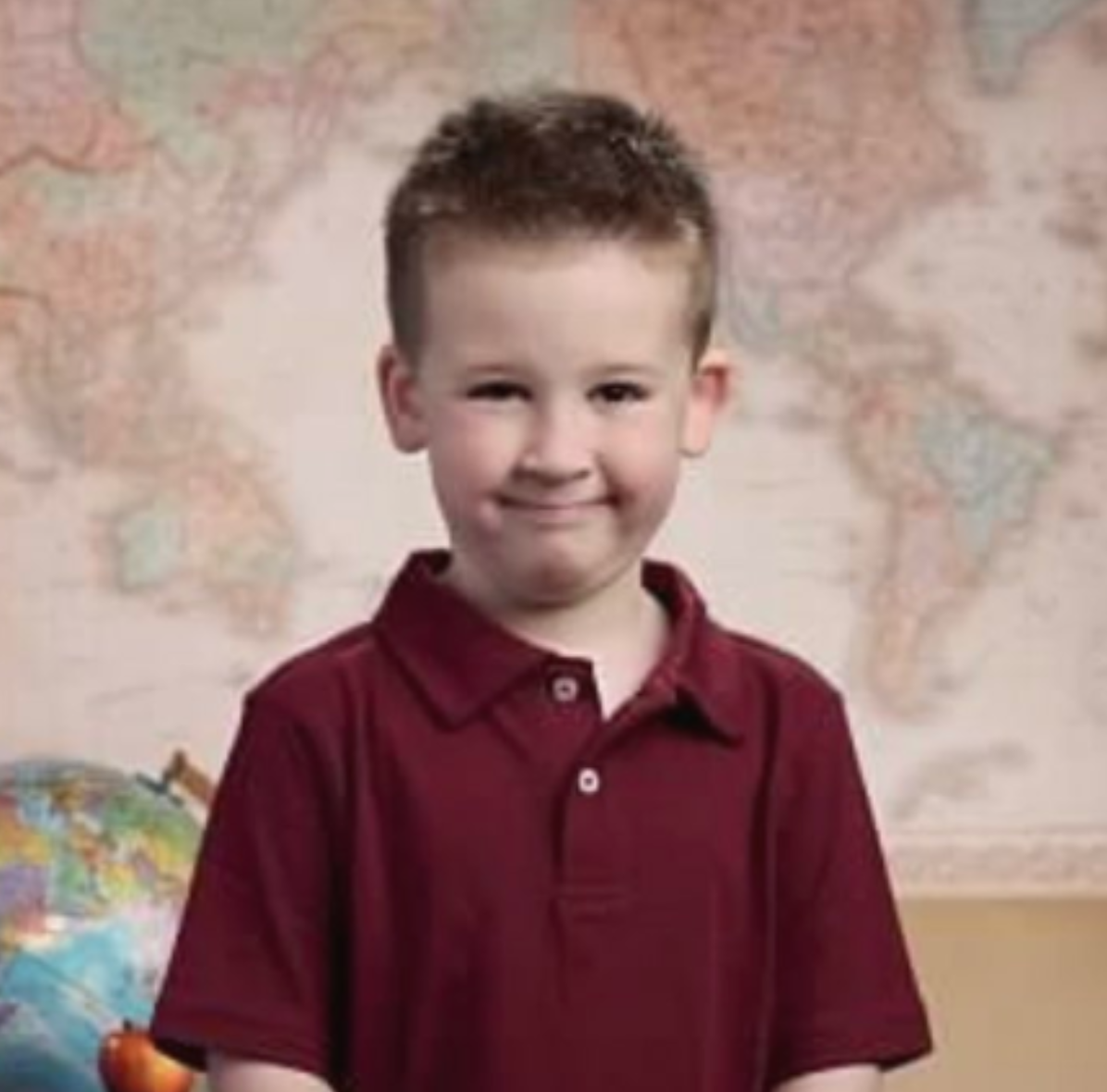 9. “Last year, mine inexplicably decided to pose like an orphan from an anime movie begging for porridge.”

10. This kid definitely gets an A for effort.

12. She is clearly having none of it.

13. “My son with a dead stare while I’m standing behind the photographer jumping and doing anything to at least get half a smile.”

15. The pressure was simply too much. 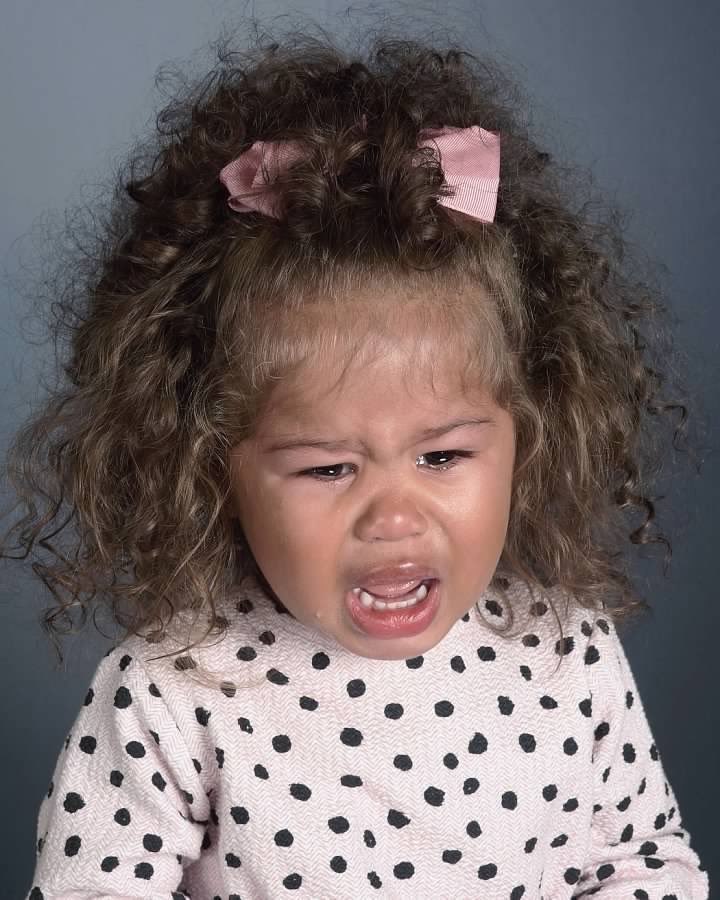 There’s always next year, right? Although something tells us these photos will be among everyone’s favorites in the future. Laughter is the best medicine, after all!