Do You Make Any Of These Slow Cooker Mistakes?

It’s no secret we love using the slow cooker. What’s not to love – just toss a few things in the slow cooker in the morning, and by dinner time you have a delicious, homemade meal! The slow cooker has been a real lifesaver during those, particularly busy months when everyone seems to have a million things going on in the evenings. While slow cookers are rather easy to use, there are still some rules you should follow to make sure you’re getting the best meal possible! 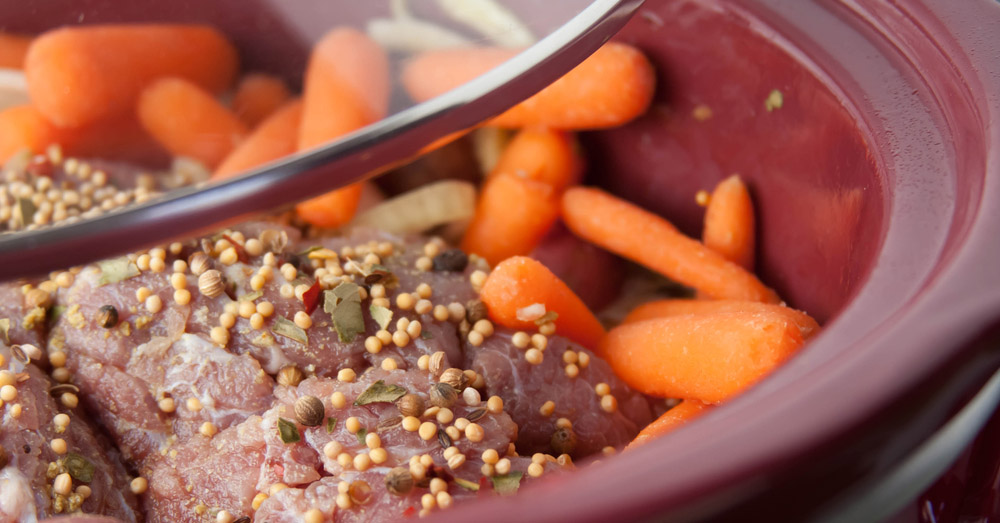 Sure, it’s tempting to open the lid and take a whiff of the delicious smells that have been filling up your house, but that would be a mistake! It took longer than you might think for your slow cooker to build up the heat inside (hence the name), and you lose a lot of heat each time you take the lid off. Much like opening the oven while baking, opening the lid while slow cooking is a no-no. In fact, it could add up to 30 minutes of cook time each time you open the lid!