Woman Says ‘Spiteful’ Ex-Boyfriend Sold Her Puppy On Craigslist, Then Dumped Her

When Ashley Farley came home from work, she was shocked and distraught to find her beloved five-pound Pomeranian, Ella, was nowhere to be found.

Ashley had been suffering from anxiety and depression since moving to Los Angeles to pursue a career in music. Ella acted as her emotional support dog and her “heart and soul.”

Ashley asked her then-boyfriend of three months if he knew where Ella was. That’s when, she told Inside Edition, “He smiled at me with this, like, really spiteful look.”

Her ex revealed he had sold Ella earlier that day, without her knowledge or permission, and totally out of spite…

Then he proceeded to dump her.

Ashley also showed Inside Edition the alleged ad about Ella written by her ex-boyfriend, which was filled with false claims.

“Trying to find a new home for my gorgeous little princess,” it read. “Just got a new job, so I have to move across the country and my new place does not allow dogs of any kind.” 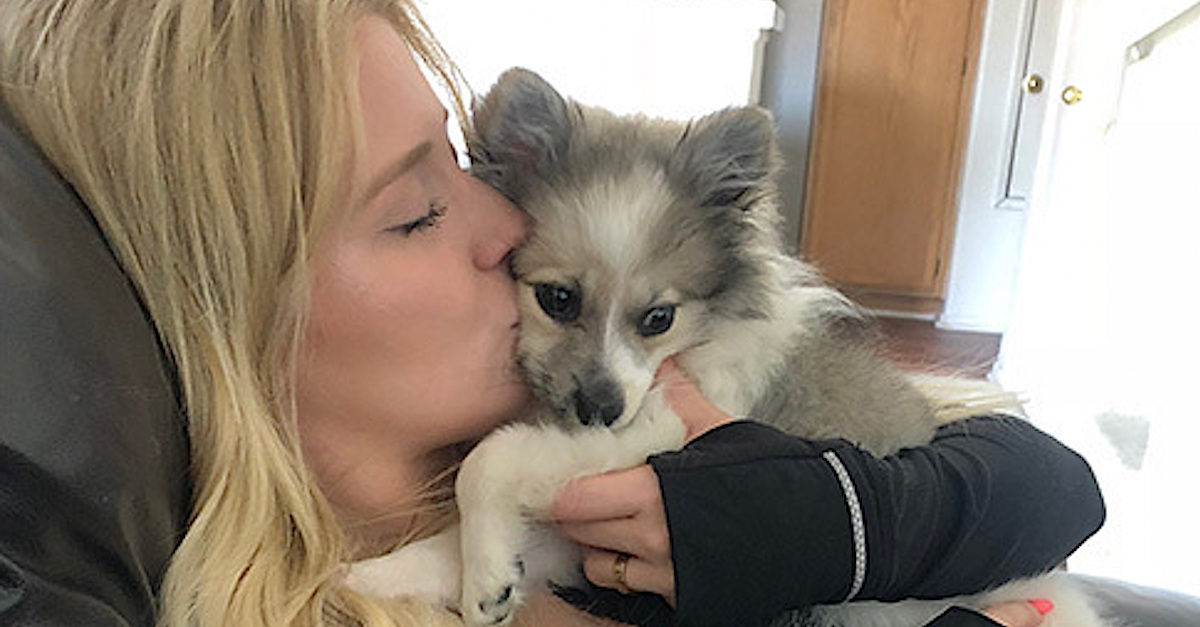 Later that night, Ashley says he sent her a text message that read, “Ella is safe and sound in her new home, you’ll never see her again.”

She spent days trying to track down Ella’s whereabouts. She filed a police report and went to the media in a panic, desperate to share her story in the hopes someone watching would recognize the tiny dog or have any information.

To make matters worse, Ella needed her medication to treat an infection.

Now Ashley and Ella are reunited.