Mama Corgi Is Depressed When 7 Puppies Die At Birth, Then She Meets A Kitten With Matching Fur

Irma the corgi became pregnant with a litter of seven puppies, which is the average litter size for the breed.

But when Irma went into labor at home, her owner Johanna quickly realized something was amiss.

Johanna frantically rushed Irma to the vet, where it was determined the pregnant dog would need an emergency cesarean section.

Sadly, all seven puppies passed away. Irma was devastated.

Johanna brought the grieving corgi home, but nothing seemed to lift her spirits. She was clearly in mourning over the loss of her babies. She’d been preparing to be a mother, only to have the experience quickly taken from her. 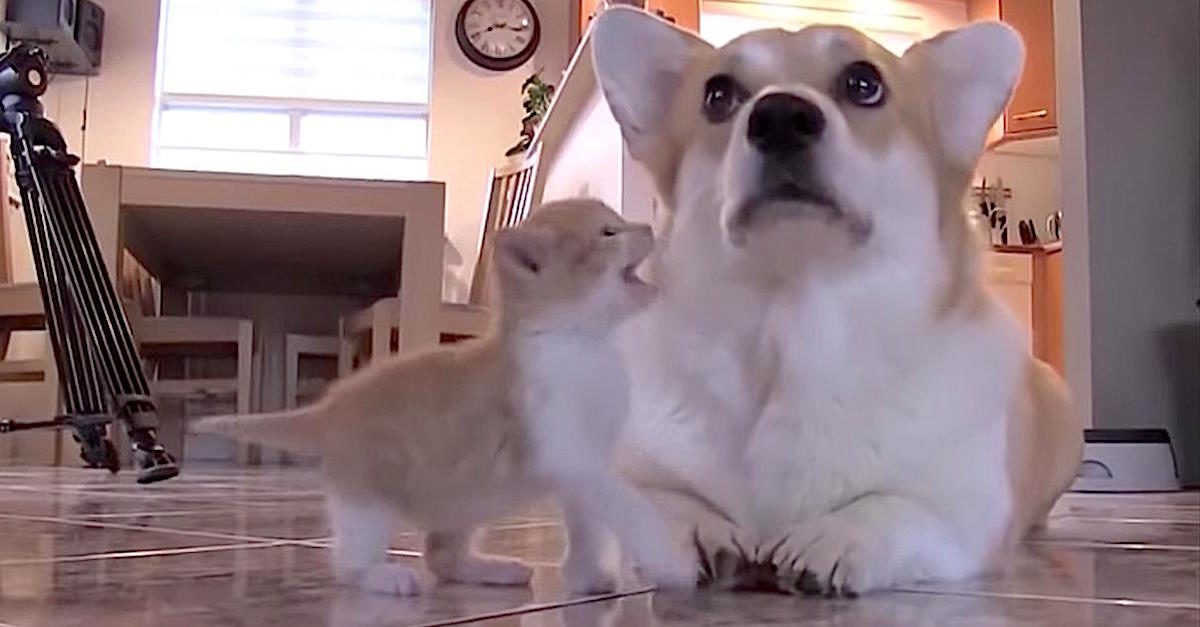 Johanna wanted to bring some brightness back into her dog’s life, so she came up with an idea: surrogacy.

She brought home a 2-week-old kitten who was in need of a loving home (and who just happens to have the same exact brown-and-white coloring as Irma). 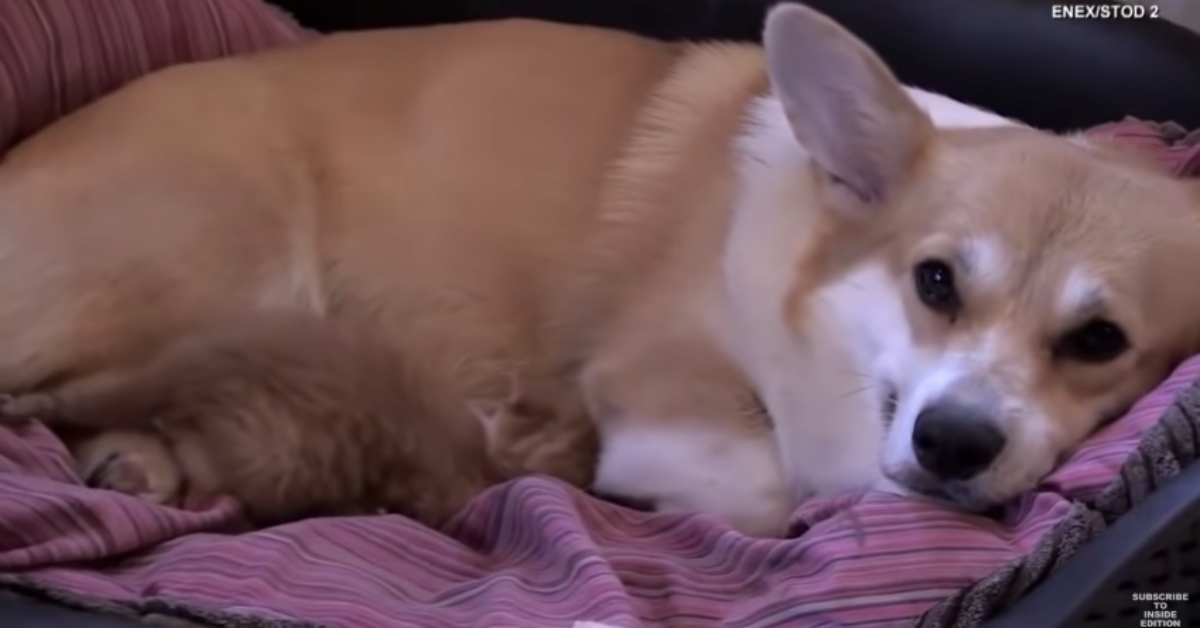 At first, Irma was reluctant and a bit perplexed by the tiny, rambunctious feline.

But then something incredible began to take shape — they began to bond! Now the two are inseparable.

Learn more in this sweet video!

Trader Joes Closed Some Of Their Stores Temporarily: Click “Next Page” below!