These Adorable Squirrels Can Only Be Found On One Japanese Island

Squirrels in general are pretty cute. After all, they have those big eyes, a floofed-out tail, and teeny-tiny hands. What’s not to admire?

But if you think the typical tree squirrel isn’t bad, take a look at these flying squirrels native to Japan.

They’re called Ezo Momonga and you won’t be able to find them in your backyard. They can only be found in one place in the whole world: Hokkaido, a Japanese island.

For those of us who can’t just hop on a plane and go see them, there are pictures. 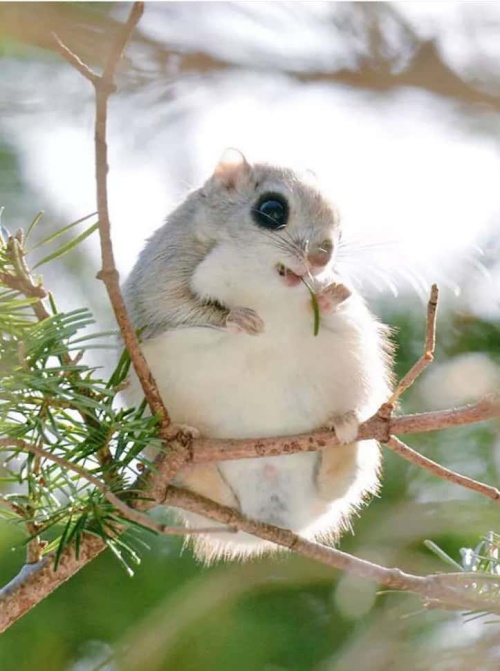 The Ezo Momonga are arguably the cutest squirrels we’ve ever seen. Their sweet little faces and large, pretty eyes make them stand out.

They almost look like a cartoon version of a squirrel.

But they’re very much real! 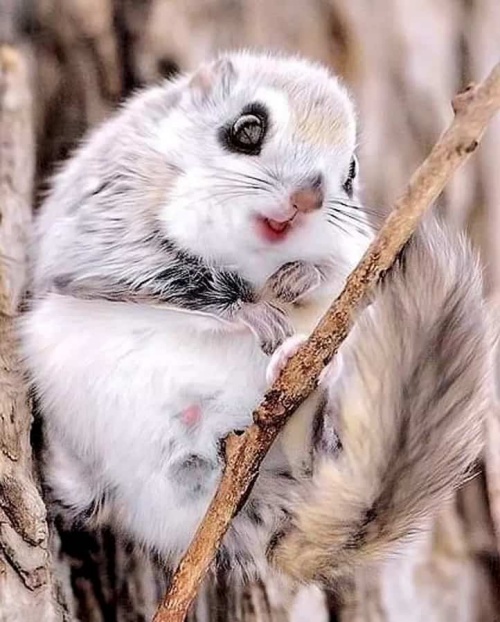 Ezo Momonga are shy creatures, so even if you do make it to Hokkaido (you lucky dog), it may take some patience to actually find them.

They like their alone time, and they aren’t very curious by nature. They just want to chill out in their favorite trees and not have to rush around. Hey, we respect that. Everyone needs some alone time — some more than others.

Their hesitancy to come out does make it hard to get pictures — but it’s not impossible. 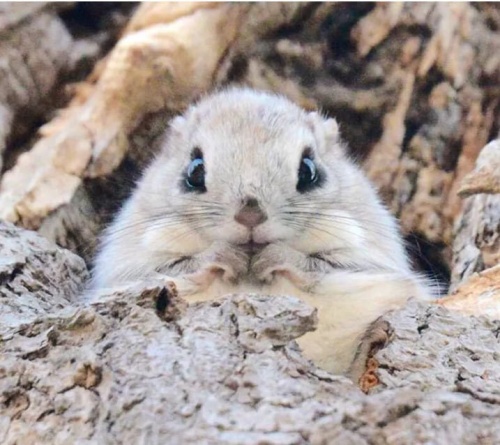 They are adorably chubby, especially since they have such tiny ears and hands and feet in comparison. Just look at those tummies!

They facial expressions seem to imply that they’re a bit cheeky, and that they totally know they’re cute. 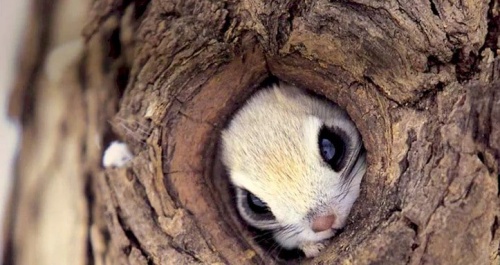 Ezo Momonga are also referred to as Japanese dwarf flying squirrels. They only use their superpowers to get from tree to tree, though, and only at night, as they’re nocturnal. Catching them in action in the daytime the daytime is pretty rare. 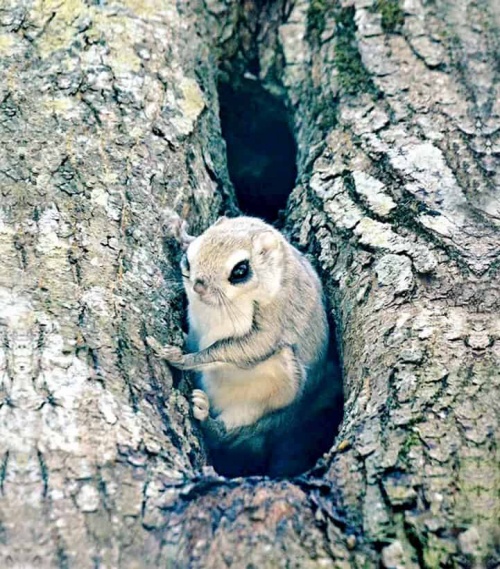 Happily, the little darlings are too small to be of any importance to natural predators. They’re not at all endangered, and will hopefully remain on the “least endangered” list for the foreseeable future (which is where they belong!).

If you found these animals to be as adorable as we did, please share this article. The world needs to see their cuteness!