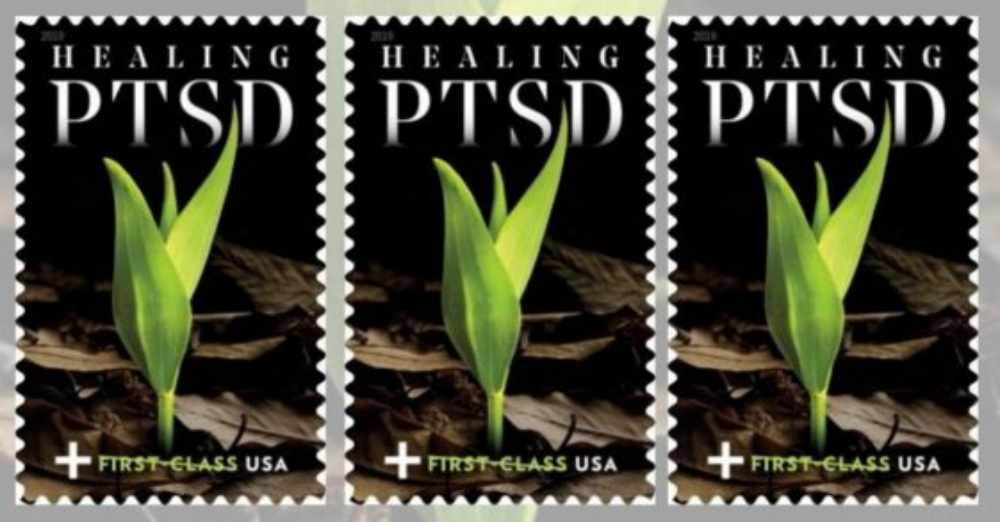 The U.S. Postal Service has released a new and very special stamp for customers. The new stamp is of a green plant sprouting up from the ground under fallen leaves. It is meant to signify healing, which is appropriate because the funds go to veterans who have been diagnosed with post-traumatic stress disorder (PTSD).

In addition, the Postal Service released a statement about the new stamp. They said, “The Postal Service is honored to issue this semipostal stamp as a powerful symbol of the healing process, growth, and hope for tens of millions of Americans who experience PTSD.” 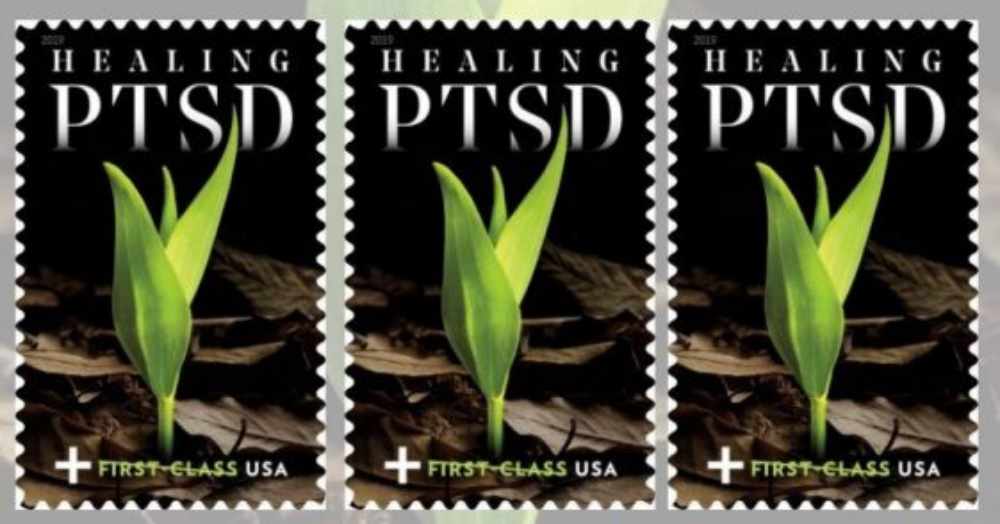 The statement continued, “With the issuance of this stamp, the nation renews its commitment to raise funds to help treat soldiers, veterans, first responders, health care providers and other individuals dealing with this condition.” 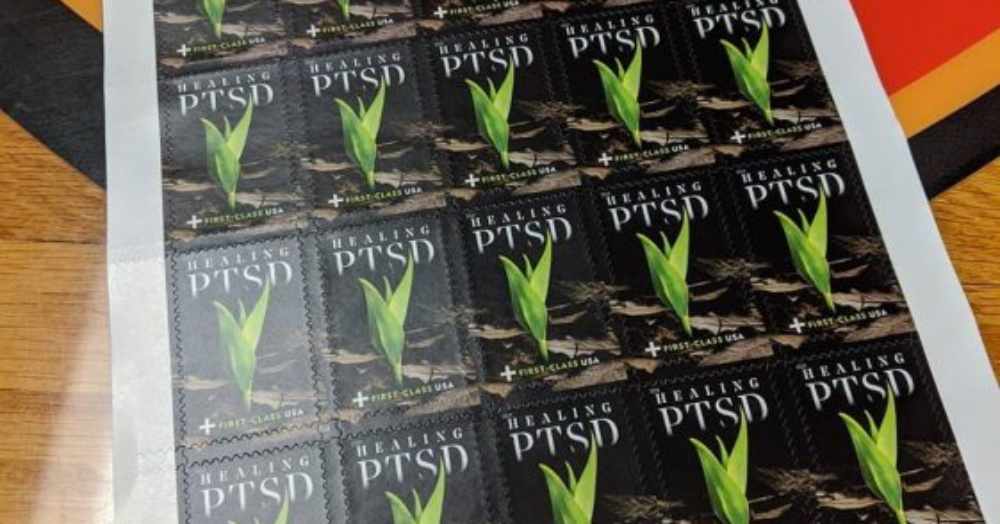 A portion of the funds raised by selling the stamps will go to the U.S. Department of Veterans Affairs. The stamp itself was created by Greg Breeding with original artwork by Mark Laita. The stamp contains the words “Healing PTSD” so that all who see it will know its mission.

What do you think of the new stamp? Will you purchase them? Do you think this was a good move on the part of the U.S. Postal Service?

New Ruling Could Extend Educational Benefits For Veterans By A Full Year: Click “Next Page” below!