Bananas Foster Recipe Is A Classic Recipe Every Cook Should Try!

When those ice cream cravings hit, there’s a simple topping that adds some warmth, bitterness, and some complexity to a simple bowl of Ben & Jerry’s: Bananas Foster. Even better, if you aren’t feeling the ice cream, this dish can also be served over some French toast for breakfast.

This warm, gooey, slightly alcoholic topping is actually incredibly easy to make. The ingredients are always in season, and it’s also a nice way to make a simple bowl of ice cream look very fancy. Flambé the dish for added flare. Just be careful to not burn anything down! Keep reading below for the recipe… 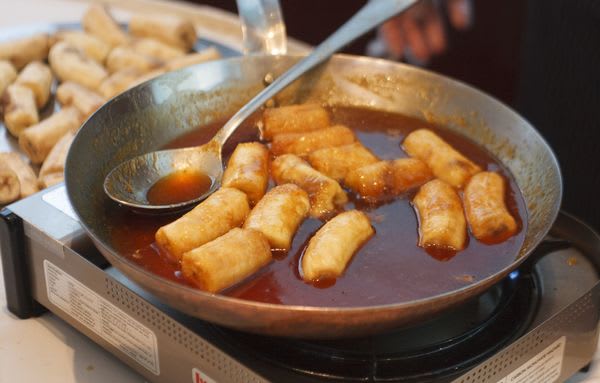 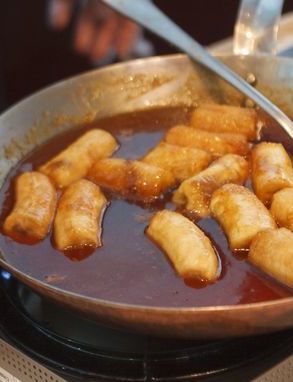