Who Knew Making Noodles Could Be So Mesmerizing?? 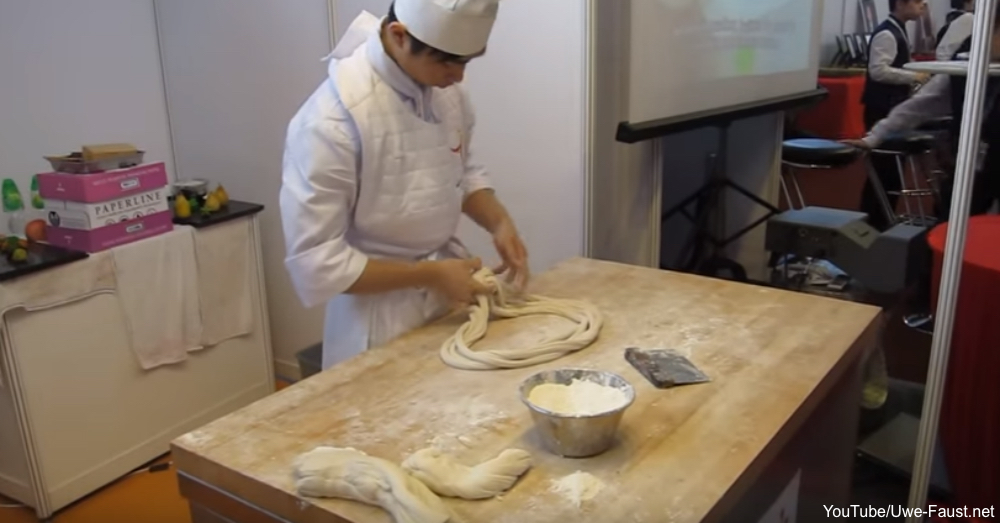 If you’ve never seen a Chinese noodle master at work, then you’re missing out. It’s quite the spectacle, as the master spins and twirls a roll of dough, and along the way, transforming it into long, delicious noodles. While many people associate pasta and noodles with Italy, noodles actually have a rich history in China, which is thought to be where the delicious food originated. According to Food Service Warehouse, archaeologists discovered the oldest noodle in the world (yes, that’s a thing) buried in China. It was about 4,000 years old, indicating that the ancient Chinese were definitely one of the first peoples to produce noodles. The consensus among historians is that noodles didn’t even reach Italy until about the 13th century, when Marco Polo brought them back after a trip to Asia.

In China, noodles have important traditions associated with them. About Food reports that noodles signify longevity, making them a common choice for dishes on birthdays and other special occasions. Because of this symbolism, when noodles get thin, the Chinese traditionally don’t cut them. Cultural China even recommends that anyone who is eating a dish with longevity noodles takes care not to break the noodles while picking them up, because the length of the noodle corresponds to the length of that person’s life. 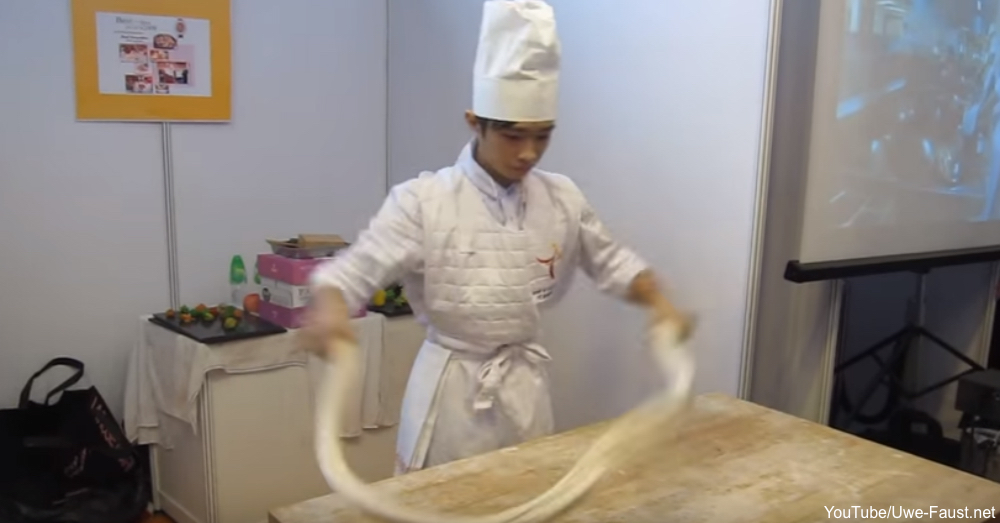 To see how the Chinese make their noodles, check out this video of a Chinese noodle master hard at work, even though he makes it look easy. You can see the care and skill that goes into preparing noodles the traditional way, and it likely results in one yummy meal.It’s impressive to witness the kind of skill Chinese noodle masters have with a food. Did all that talk about noodles leave you with some serious pasta cravings? Sounds like the perfect time to try out this Asian-inspired stir-fry dish, packed with noodles and veggies.