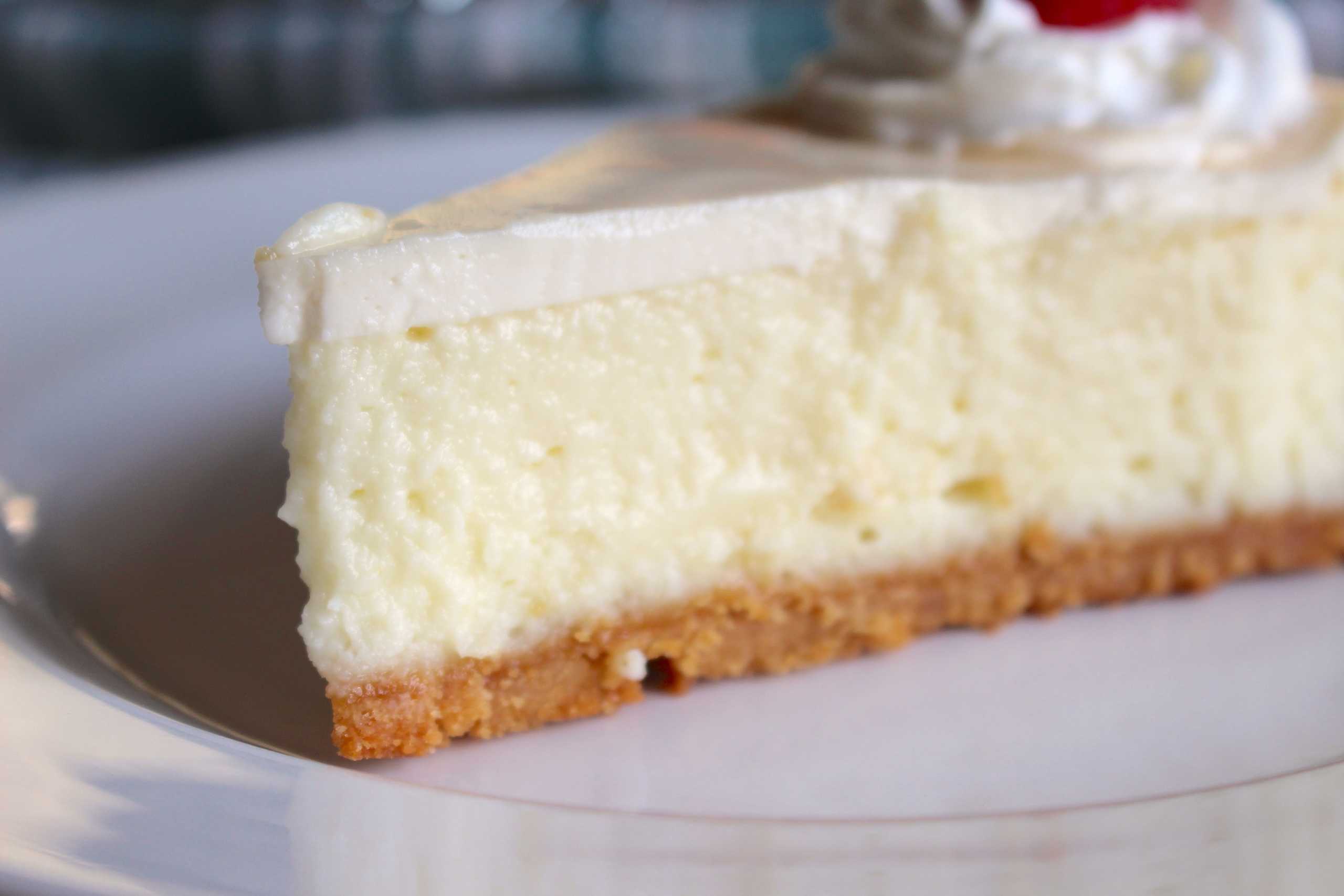 If you’ve been around here for very long, you likely already know that we love cream cheese. From dips to desserts (and obviously on our morning bagel), there’s really no going wrong with the rich and creamy goodness that is cream cheese. And the treat that reigns supreme in this category would have to be cheesecake. We’ll take it in any flavor and any form. In fact, there’s only one thing we don’t love about cheesecake: baking it.

If you’ve ever attempted a true baked cheesecake then you likely already know just how finicky they can be. There’s the problem of cracking or not quite setting or a laundry list of other small mistakes that can ruin the outcome. It’s enough to scare many bakers away, and that is a real shame in our opinion. That is why we’re so excited to share *this* recipe with you!

While it may be called Cream Cheese Pie, don’t be fooled. This is a cheesecake. But a cheesecake that is virtually impossible to mess up! By taste alone, no one will guess just how easy it is to make. It has the texture and flavor that you know and love, but doesn’t require the fuss of many traditional cheesecakes. A thin layer of sweetened sour cream on top ensures that the final presentation will be flawless. Once you give it a try it’s the only recipe you’ll want to make!