Mom Has A Sixth Sense About Future Son-In-Law, Then Finds Photo To Confirm Her Suspicion 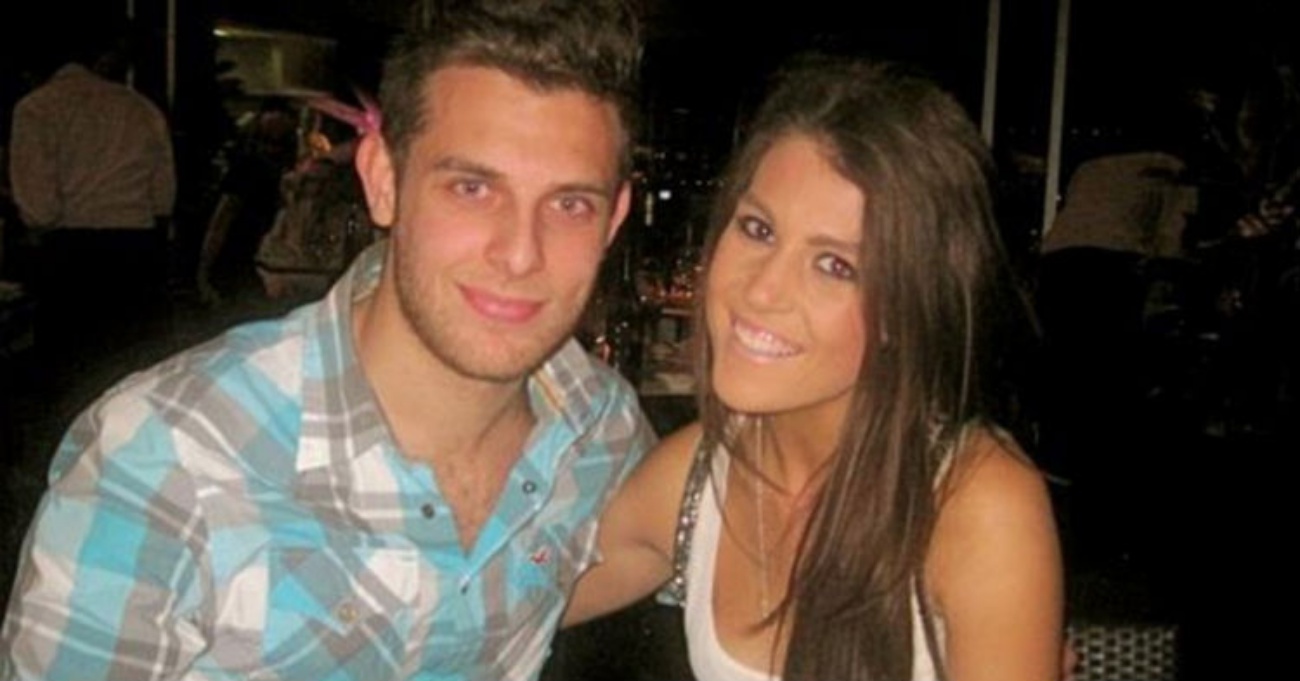 A mother’s intuition is rarely wrong, so when it came time for Heidi’s mom, Kay Parker, to meet her boyfriend, Ed, she sensed something about him but couldn’t pin it down. Even when Kay met Ed’s mom, Fiona, she felt a connection as they shared stories of sailing holidays, separate from one another, in the past.

During one conversation, Kay mentioned her daughter Heidi’s cute little “holiday boyfriend,” also named Ed, she had when she was six years old. Heidi and her “boyfriend” claimed to be in love and held hands for the entire vacation. Moms Kay and Fiona laughed at the coincidence of the little boy named “Ed” and moved on, never imagining what would happen next.

When Kay got home later that night, she felt compelled to pull out old photos from past sailing trips. Kay came across the photos of Heidi and her little holiday boyfriend and set them aside to show Fiona the next time they were together. 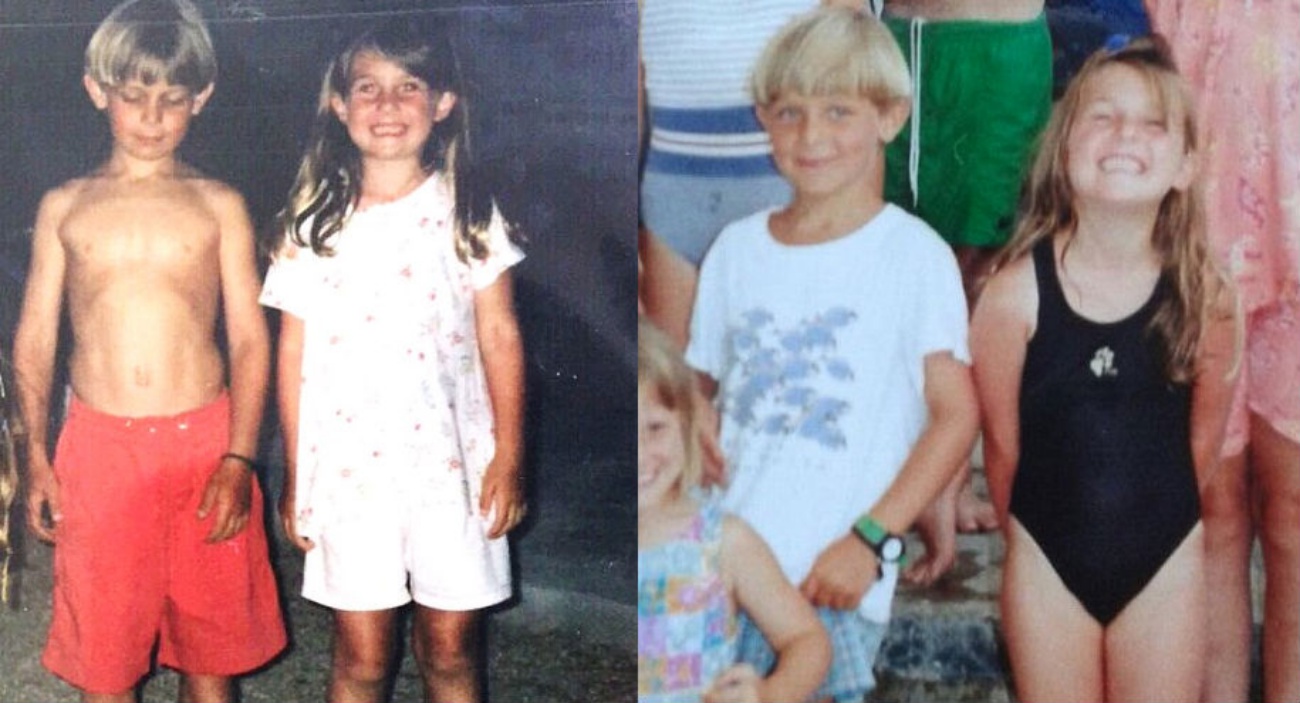 Fiona couldn’t believe what she was seeing when Kay showed her the photo: the holiday boyfriend with Heidi was her son, Ed!

“I was screaming; it was just unreal,” said Heidi. “It’s crazy to think we could have got married, shared our lives together, but then never found out about this.”

And, as it turns out, this wasn’t the only photo of the two lovebirds. Fiona found some that she had taken on vacation in Turkey years prior.
In all of London, these two managed to find each other at University as well. These two seemingly star-crossed lovers were destined to be together and must have sensed their compatibility even when they were just six-years-old. Luckily, Kay’s intuition led her to search for that old photo of Heidi and Ed, back when they were a “holiday item” as kids.

“That is so sweet…may God continue to Bless their lives.”

This can’t be the first such coincidence between two people. It looks like Heidi and Ed were absolutely meant to be. If they hadn’t reunited in college, then they likely would have met somewhere else.

Chocolate Cake Made With Sauerkraut, Cherry Cola, and Mayonnaise!: Click “Next Page” below!