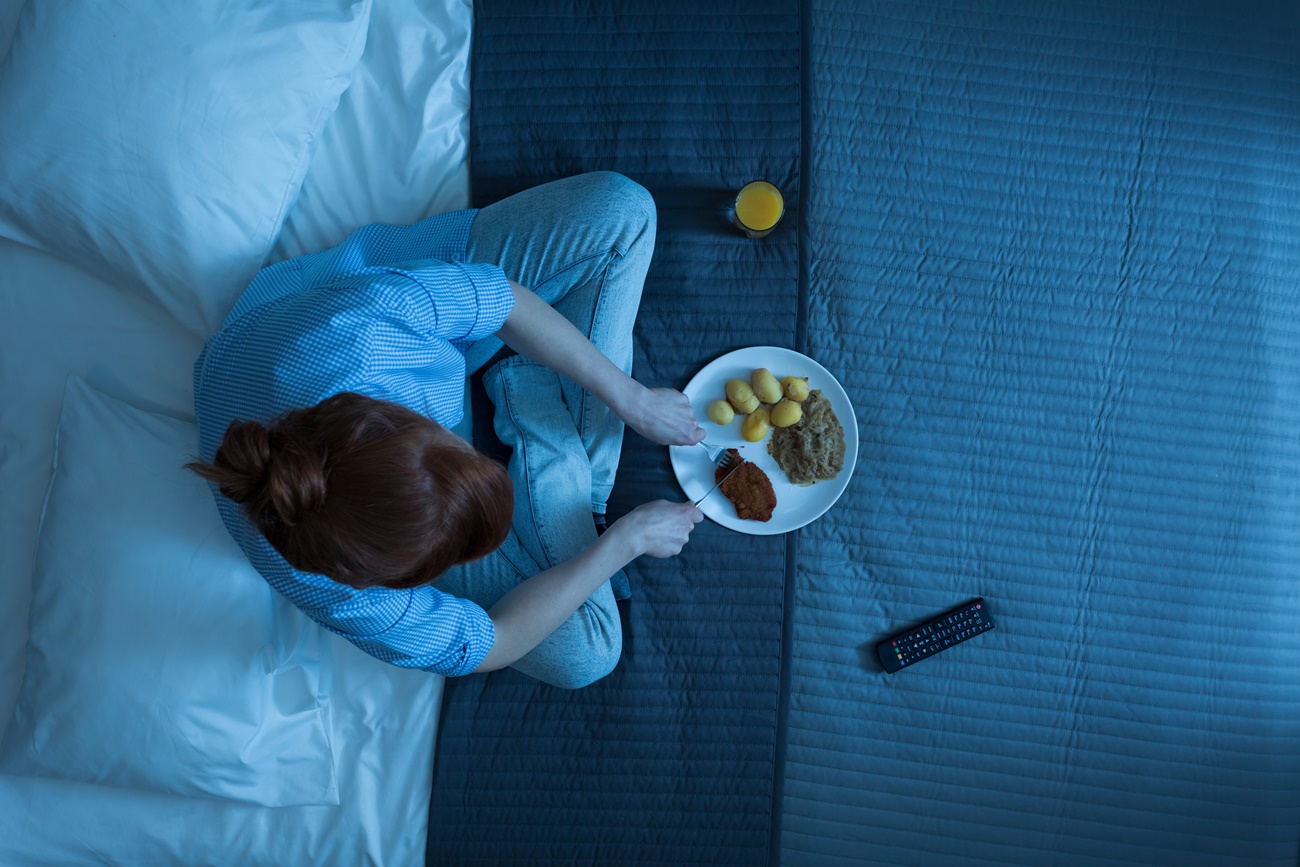 The clock strikes midnight and Cinderella turns back into a shabbily dressed and despised step sister as she races away from the palace and Prince Charming. Everything changes in a second. Is there a time of night just as magically immediate as this when everything changes in our bodies and the nice, calorie burning time of day comes to an abrupt end and fat storage begins?

Whether or not we should eat past a certain time has been a diet concern for decades, with dieters going to bed hungry rather than eating so as to avoid waking up pounds heavier. I will never forget when this idea became an even greater concern, with eaters – mostly women – in a frenzy about changing their dinner time so as to avoid the risk of eating too near the cutoff time.

Somewhere around 2003, Oprah made a statement about what time she closes her kitchen. Before she gave the concept a boost, night eating was definitely a concern but there wasn’t much of a consensus among eaters about what the time each night was. The recommendation to stop eating by a specific time is normally somewhere between 6:00 pm and 7:00 pm, depending on the source. 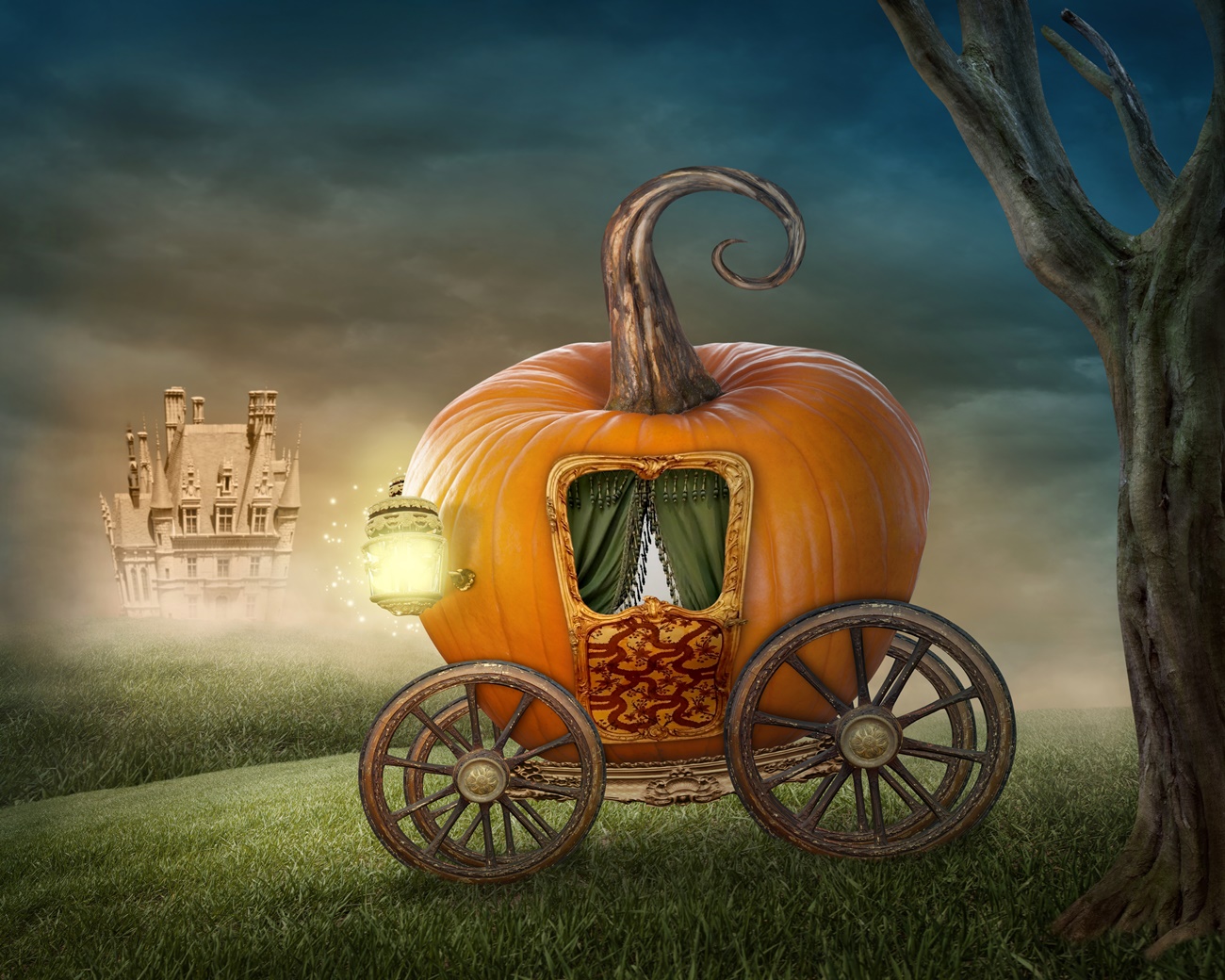 Do our bodies punch a time clock? Is there a magical time each night when calorie processing abruptly shifts from calorie burning to fat storage and the option to eat without getting fat dissolves like cinderella’s princess gown and carriage? Do calories that would otherwise get used for fuel turn to fat as instantly as the horses pulling Cinderella’s carriage become mice?

Let’s sort this out and look at which parts of this idea science would say are more folk tale than true.

Is it WHEN or HOW MUCH? 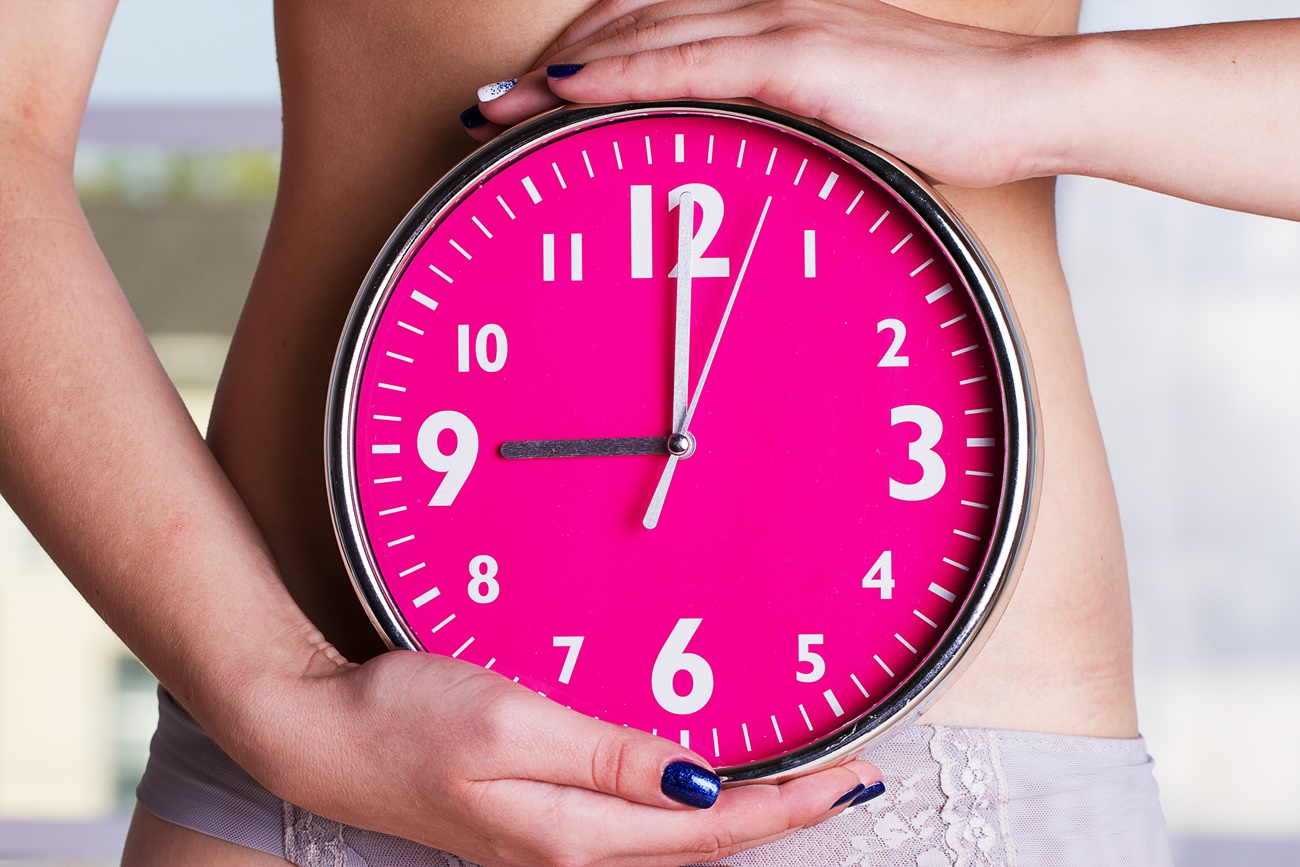 If you hear your friend or colleague describe losing weight as a result of implementing a “stop eating” time, what has really occurred is a calorie deficit. By finishing their nibbling by a specific time, they ended up eating fewer calories than they were prior. The decision to no longer eat past a certain time changed the math for them and tilted the scale toward a calorie deficit (and then weight loss). There are many ways to create a calorie deficit and this is how they did it.

So, it’s not magical – it’s math. When research shows increased likelihood of weight gain for people who eat later at night or weight loss in eaters who stop eating by 6:00, it is due to a greater or lesser caloric intake, not physiological wizardry.

The person whose bedtime is less than three hours after dinner might have an easy time deciding to be done munching at 6:00 or 7:00 pm. But for those who stay up later, it would be very difficult to avoid an evening or bedtime snack. The way our bodies digest and use food leads to hunger cycles (reflecting the need for more food) every three to four hours. So the person who hits the hay after 9:00 or 10:00 pm will need a snack. And if this snack does not lead to a total daily caloric intake greater than the person’s caloric needs, the snack will absolutely not affect weight. If the same person decides to white knuckle it through the hunger that hits near bedtime, the only way that will lead to weight loss is if it results in a calorie deficit and they do this over time.

So if the science says it’s ok, why do we still see a link between late night snacking and weight gain?