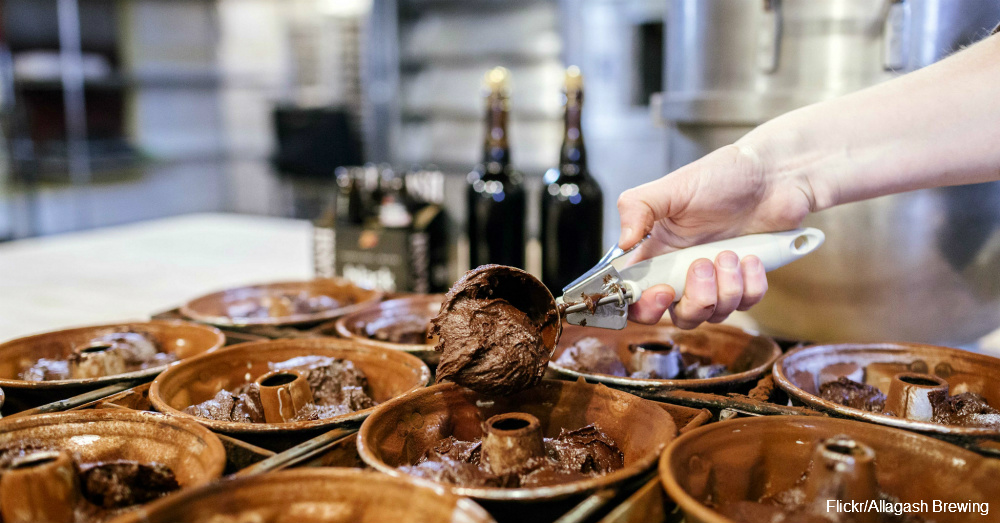 Beer is a much more versatile liquid than most people suppose. Not only is it a tasty beverage, but it also works well as an ingredient in cooking. You’ve probably heard of using beer in batter for frying, but have you ever tried it in stews, soups, breads, marinades or sweets? In fact, you can substitute beer for wine and other liquids in recipes for many types of dishes.

One key to using beer in cooking is to use good-tasting beer. The rule of thumb is: if you wouldn’t drink it, don’t cook with it. Sometimes flat beer works better than foamy beer, especially in baking, as beer is a yeast-based leavening agent. Don’t worry about the alcohol content of beer, as the alcohol dissipates while the food is cooking. If you’re planning to add beer to your recipe, use plenty of it, as throwing in a few tablespoons of brew doesn’t make any difference in the flavor. 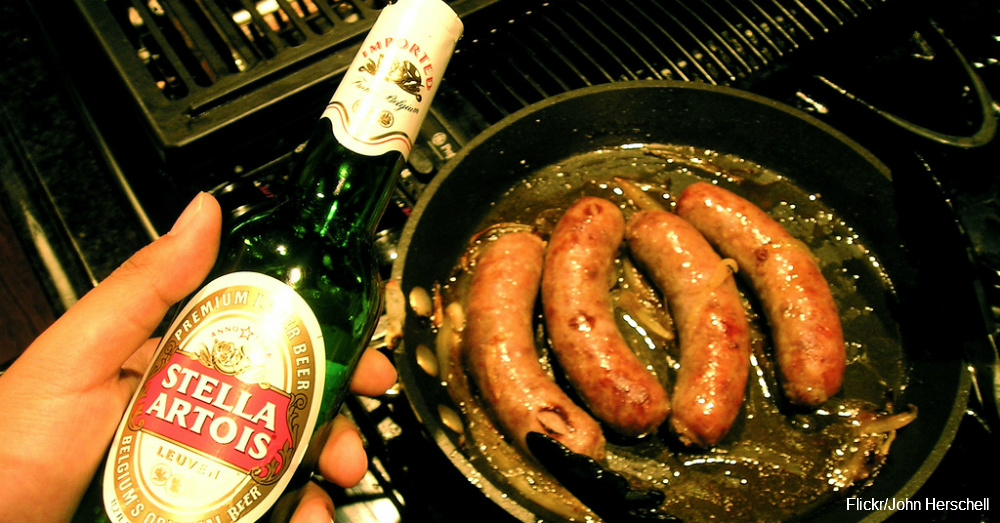 It’s important to match the right types of beer with the right foods. For instance, use light beer in batter when you fry up onion rings or shrimp. Using light beer in a steamer also adds flavor to mussels. A light lager makes delicious beer bread, and in some recipes, the beer eliminates the need for yeast. In stews, try substituting an ale or a stout for meat broth and you’ll end up with rich, robust flavor. Marinate steak or lamb overnight in dark beer for a culinary treat. Additionally, strong-tasting dark stout beers add rich taste to some desserts. 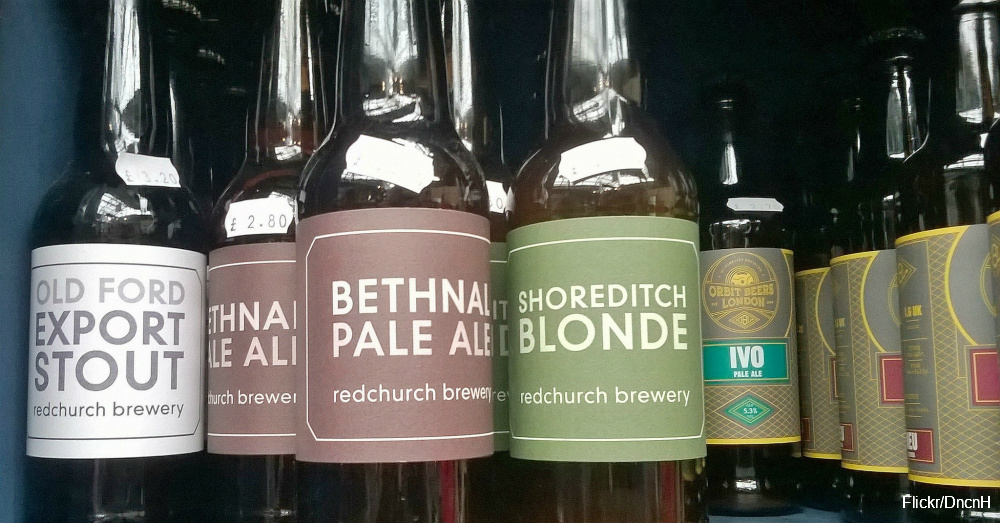 Most people use common brand-name beers for cooking, but a growing number of chefs are experimenting with craft beers from microbreweries for specific dishes. Many types of craft beers have complex flavors that blend well in certain foods. To get you started in cooking with beer, here’s a recipe for delicious slow cooker beer cheese soup.