It’s no shocker that most kids end up looking like their moms, dads, or both! When it comes to most celebrities, their kids often grow up to be mini versions of them. Looking the same and following in their footsteps career-wise!

There’s nothing more touching than watching little boys grow up to look just like their dads. Here are the top five celebrity dads and their kids that look alike!

Look at these two handsome men! Now we know exactly where Scott Eastwood got his good looks from. He shares a striking resemblance to his father, Clint Eastwood. 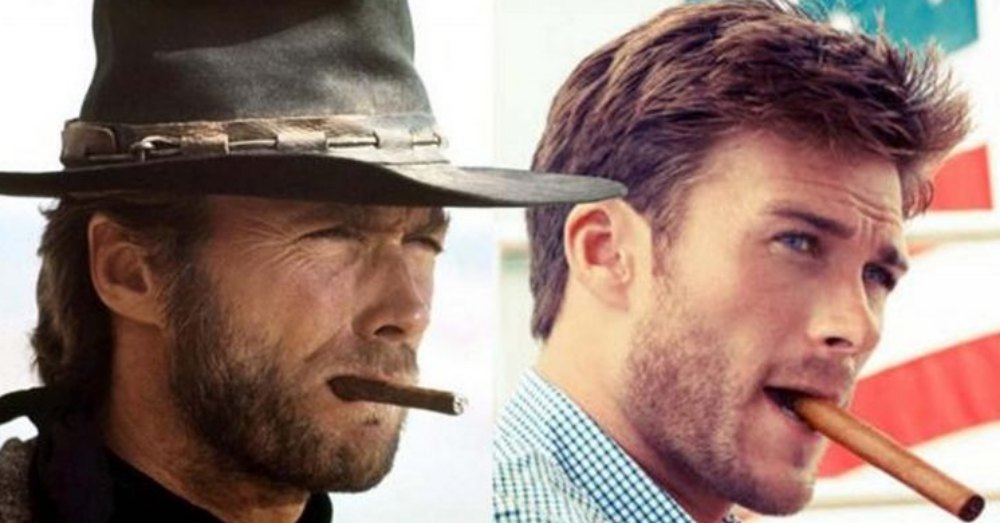 Tom and Colin Hanks are killing the father/son game. It looks like they’re both killing the selfie game, too! Colin introduces himself on his Instagram account as “Possibly that guy from that one thing you think is way underrated.” We see he has the Hanks charm!

All we can say about this one is WOW! Ziggy is continuing on his father’s legacy by producing his own music. We know that if Bob Marley were alive today, he would be endlessly proud of his son.

Same last name and the same smile! Patrick Schwarzenegger is an actor and model and rightfully so! He’s definitely got his dad’s good looks.

We had to save the best for last. Sean Lennon not only looks exactly like his father, John Lennon, in his prime but also carries on his father’s legacy by playing music in a band. John would be so proud!