5 things you’ve been told will boost your metabolism 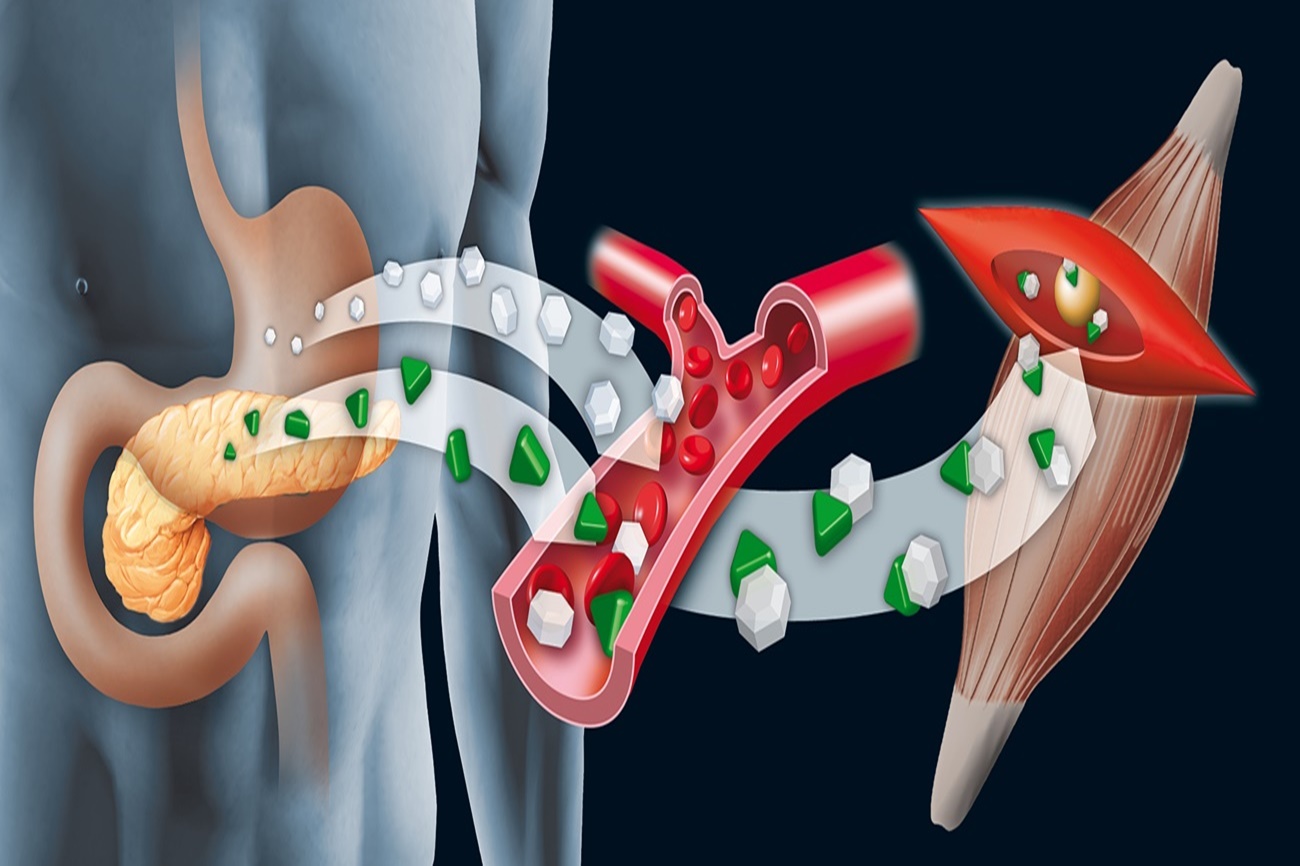 
What is metabolism? “Metabolism” describes the combination of biochemical processes that occur in our bodies. This includes the process of converting food and beverages into energy. Of the total calories we expend each day, metabolism constitutes the largest portion of that at 60 – 70% of total calories burned. This means that for someone whose body expends 2500 calories per day, 1500 – 1875 of those calories are burned by the metabolism. This doesn’t include calories burned at the gym or even blinking — metabolism is energy used just existing. So at rest, without feeling it happening, our bodies are using a lot of energy each day. 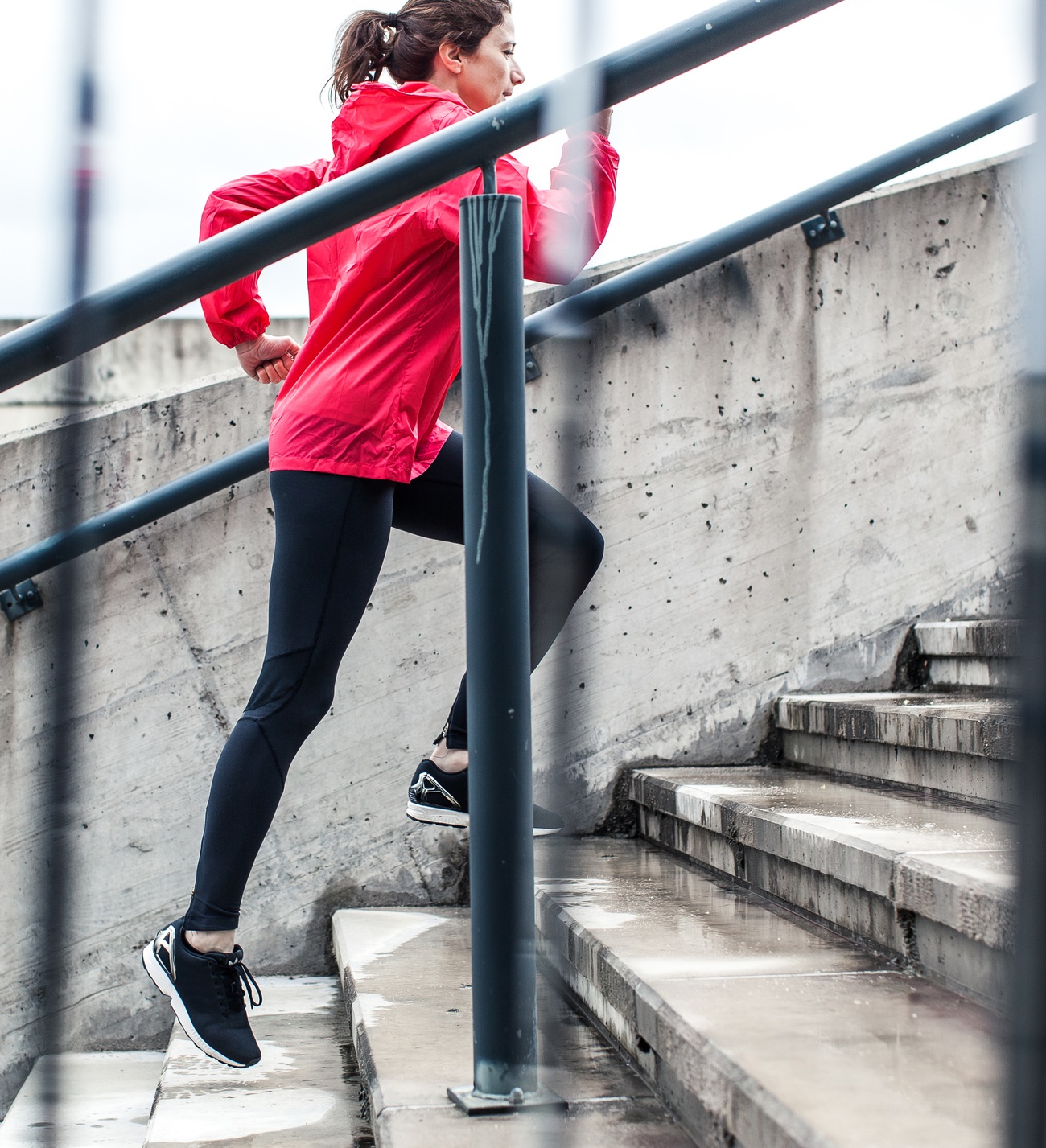 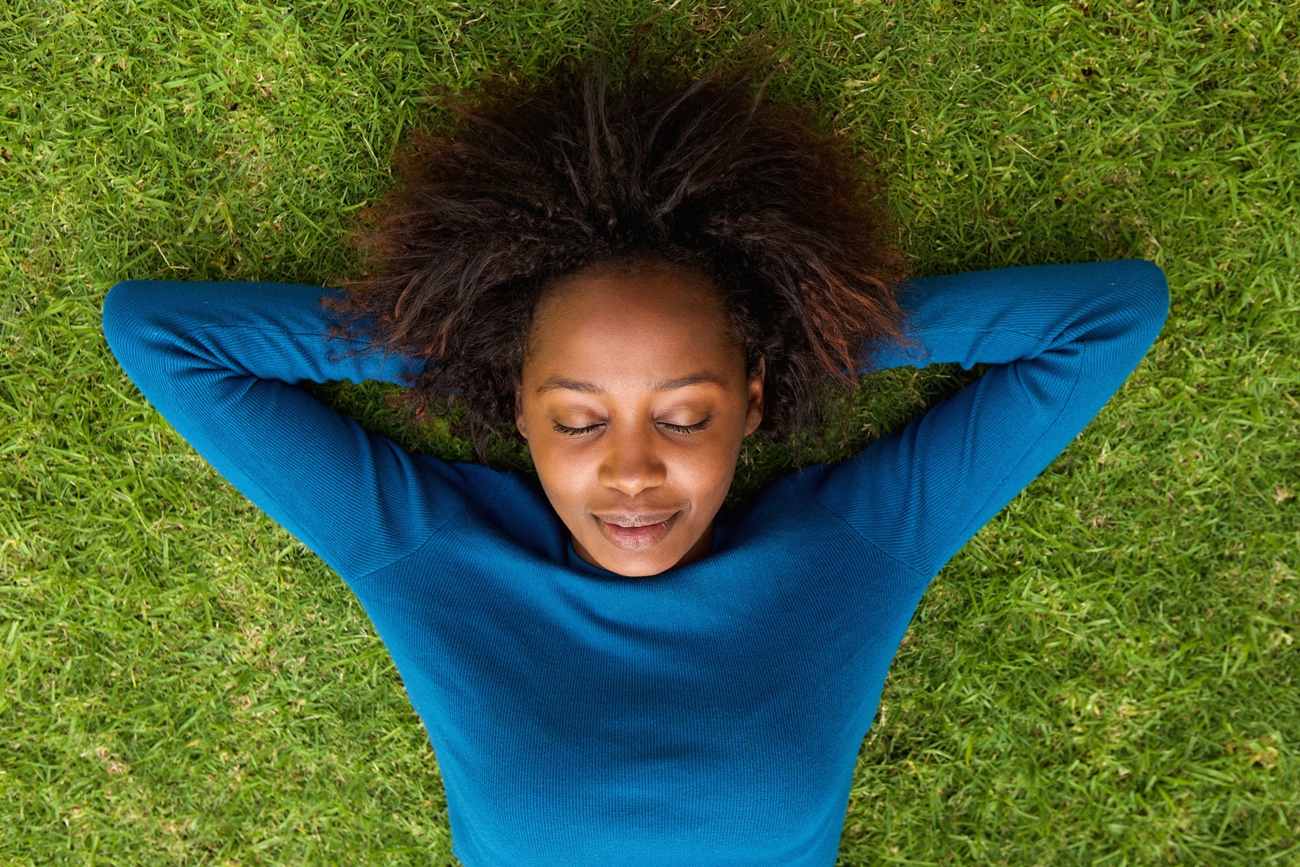 The specific number of calories you burn each day is called your basal metabolic rate (BMR). Your metabolism, or BMR, is based on height, weight, age, and whether you are male or female. Despite all of the hype and claims out there about metabolism-boosters, our BMR is very static – it doesn’t change unless you have a medical condition like hypothyroidism or your body is underfed, with a diet or an eating disorder (and it’s a pretty brilliant survival mechanism — if we are fed less, our body burns less to conserve energy and optimize longevity. Smart!).

Given the scientific facts about metabolism, claims about specific foods affecting metabolism are just plain bogus. You can be a metabolic expert by keeping this in mind and understanding the difference between metabolism, thermogenesis, and physical activity. Most claims made about eating and metabolism are actually describing ways thermogenesis – the work it takes for your body to digest food – might be increased, but even these claims are exaggerated. Let’s take a look at 5 common metabolism myths: 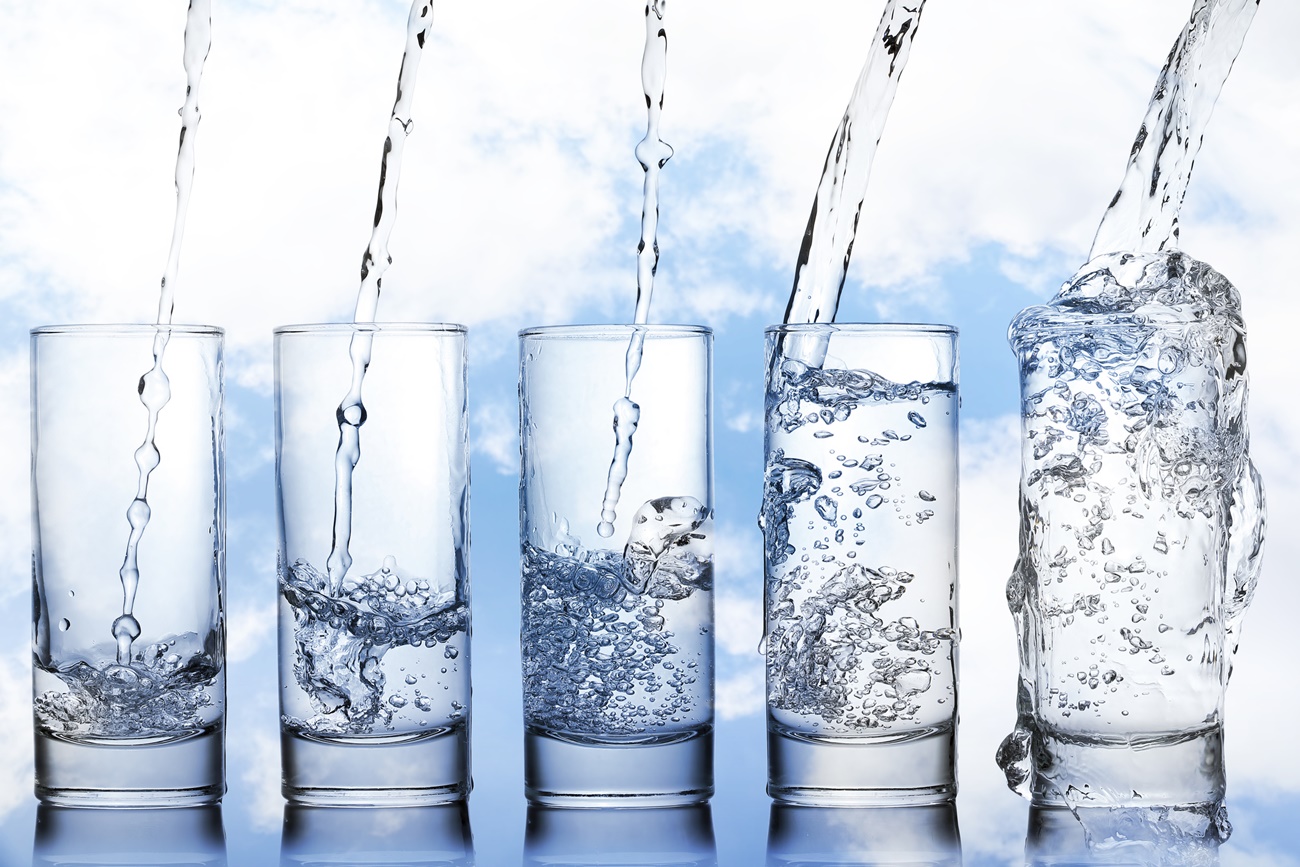 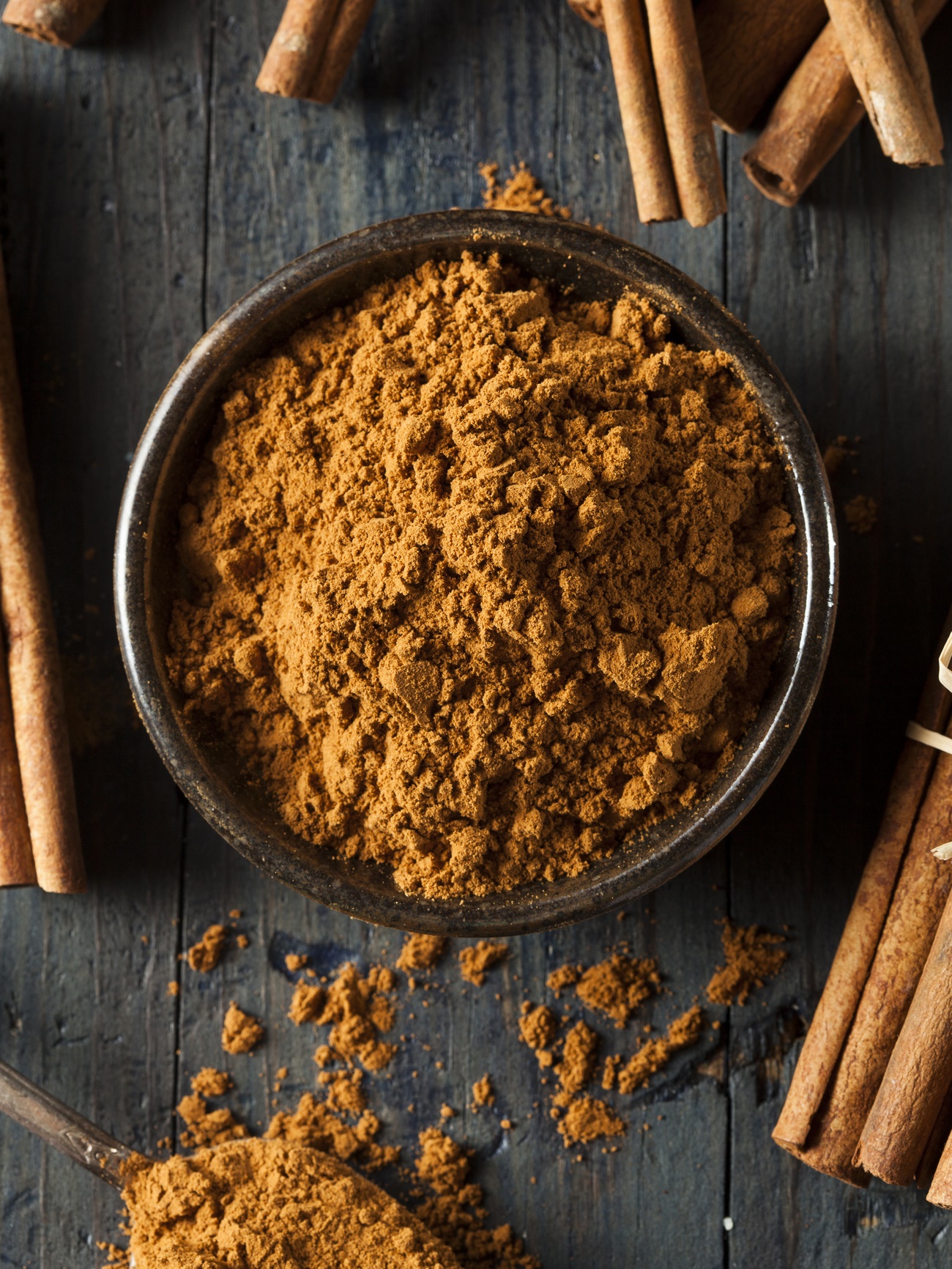 Can cinnamon spice up your metabolism? Nope. While there are cinnamon studies showing improvements in how glucose is processed by diabetics, it’s a huge leap to say that cinnamon will increase your metabolism. It’s not magical and sprinkling some cinnamon on your oatmeal or toast will help it taste good, but that’s all it will do.
More Metabolism Myths
Share on Facebook Pin
RevContent
Proper 12T 12tomatoes_r1
Proper 12T 12tomatoes_r3