How 5 of the Most Famous U.S. Cities Got Their Confusing Nicknames

We’ve all heard the phrase that someone is full of hot air, and this is no different. As early as 1885, the term “windy” was applied to boastful Chicagoans for their pride in their city. There is some speculation that the frequent political conventions held in Chicago contributed to the idea that the city was seeking to increase its visibility, thus Chicago was “windy” from its apsirations. 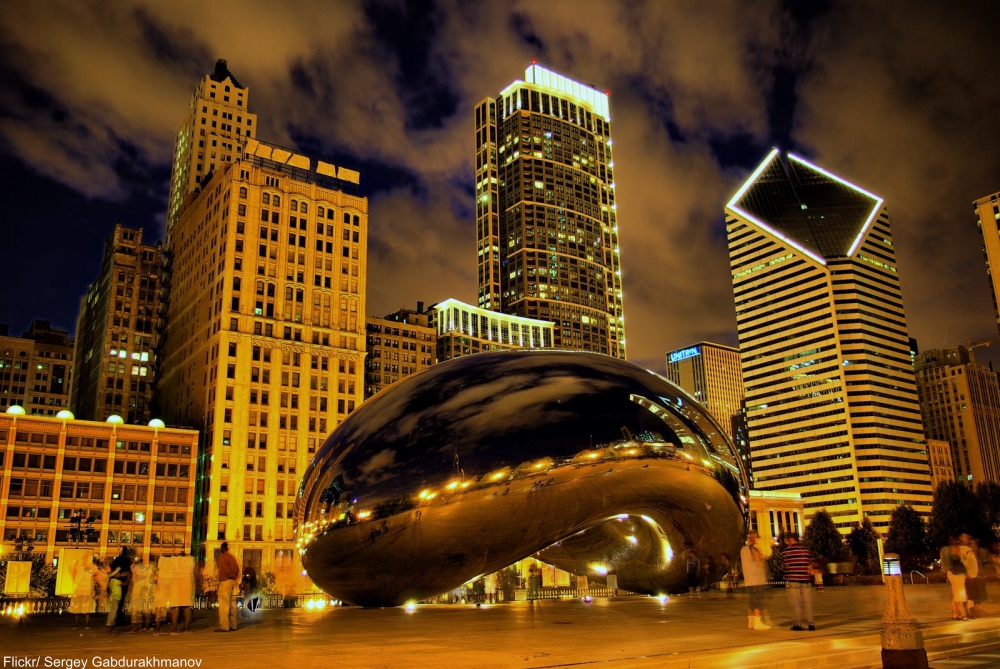 The city’s other nickname, the “Second City,” is a reference to its relationship to New York, which was often called the “First City.” And, while Chicago does get cold, it is certainly no windier than any other Midwestern city.