Hands Down The BEST Cinnamon Rolls 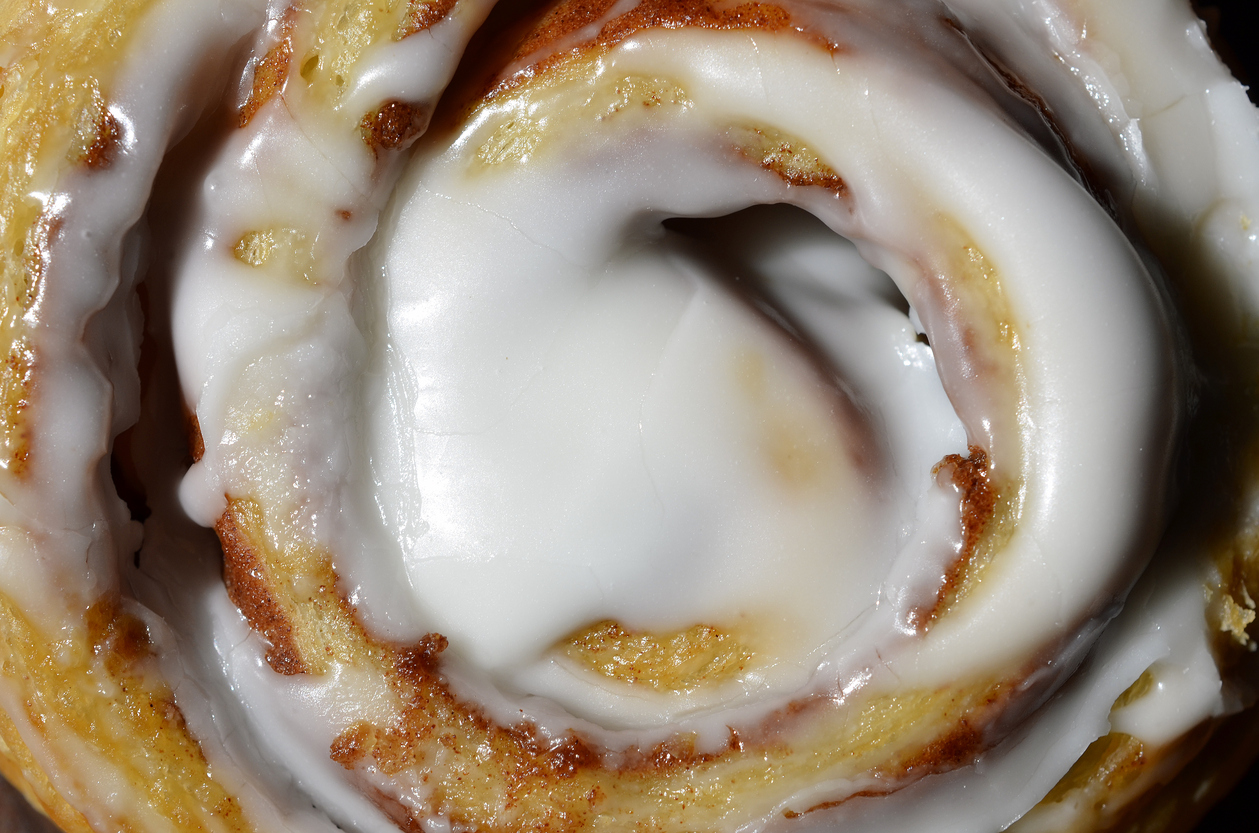 Hands Down The BEST Cinnamon Rolls

Our family devours them every time…

Is there anything better than a fresh-from-the-oven, ooey-gooey cinnamon roll? Decidedly not. There’s something about warm pastries that we can’t get enough of, especially when they’re homemade, and we’re here to break down the process for you, so that you can make this weekend staple in the comfort of your own kitchen! Especially for those of you who are intimidated by the thought of working with yeast – fret not, anyone can do this!

We used to think it was scary too, but working with yeast is actually pretty straightforward, you just need to take the dough into account and see how’s it’s reacting, then adjust your rise time from that. Once a shaggy dough comes together, you’ll want to keep adding flour until it smoothes out and stays tacky and elastic, but not sticky. Once it pulls away from the side of the bowl and bounces back when you poke it, it’s ready for its first rise somewhere warm, but not hot; give it enough time so that it doubles in size.

After that first rise, you’re in the clear! Roll it out (letting it rest a bit more if it’s not keeping its form), brush it with butter, sprinkle it with cinnamon sugar, then roll it up and cut it into slices! Let it rise a bit more, then pop it in the oven and you’re good to go. The finished result is a decadently delicious, hot pastry that everyone will flip for. You’ll be surprised how quickly these disappear once you make them!

Recipe adapted from The Stay At Home Chef