This Super-Food Has Twice the Nutrients As Kale, But It Tastes Like Bacon!

Dulse didn’t start out as human food. At least not in Oregon it didn’t. This high protein, nutrient rich, leafy red seaweed was originally meant to be food for snails! Chris Langdon of Oregon State University created his own strain of dulse 15 years ago as a food source for abalone, a type of mollusk that is both popular and coveted in Asia.

One day though, Langdon tried his own strain of dulse to see how it tasted. The results were remarkable… 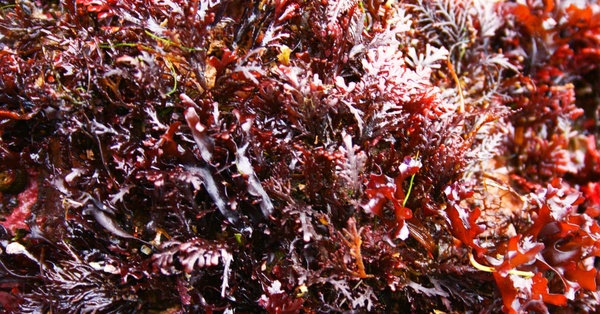 He fried some up and discovered that the dulse he’d been growing all these years actaully tasted like bacon! Without cooking, it was a super-food for snails, but until recently, he didn’t think that the food would taste good to humans. Boy was he wrong!

Dulse contains up to 16% protein by dry weight and twice the nutritional value of kale. So why are we just discovering this now? 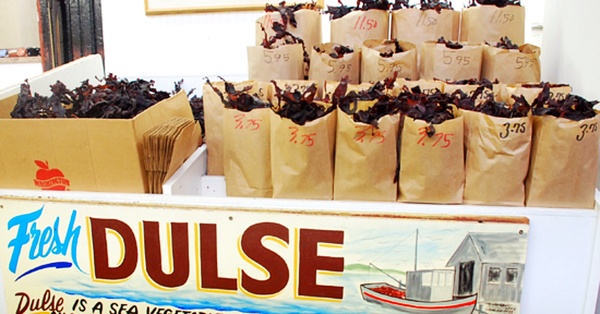 According to Business Insider, people in Northern Europe have been eating dulse for centuries! But Langdon’s strain is the first record of dulse that tasted like bacon.

Langdon has now teamed up with Chuck Toombs of OSU’s College of Business Department to find markets for this new dulse strain, as well as deciding what it’s practical uses will be. The idea is that, because it is relatively easy to grow, they can create an industry around dulse cultivation in Oregon and market the new food to vegans and vegetarians (anyone with a bacon fix, really) as a delicious new alternative to fatty, cured pork belly bacon. However they move forward, we’re excited to see what happens next!

Do you think dulse will usurp kale as the trendiest super-food?