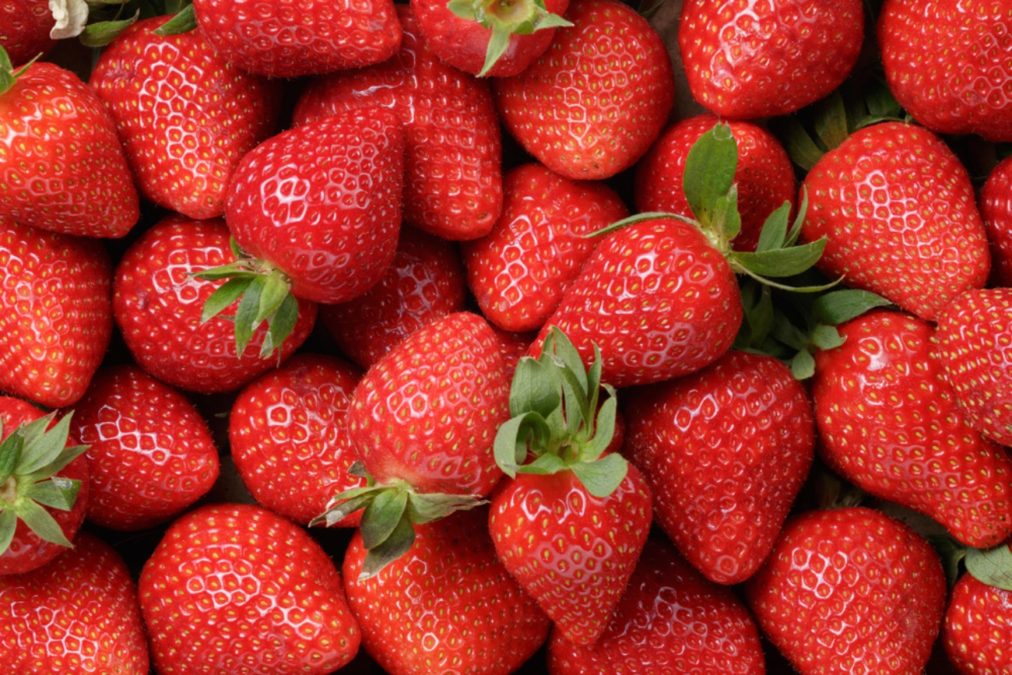 It has just been announced that, so far, 89 people have been infected with Hepatitis A, due to consuming frozen strawberries imported from Egypt. The outbreak has now spread to at least six states, with 39 of those who tested positive for the infection requiring hospitalization.

Hepatitis A is a liver disease that is highly contagious, though not a chronic illness; it can range from lasting only a few weeks to lasting several months. Illness can occur within 15 to 50 days of exposure, resulting in jaundice, fever, abdominal pain, and fatigue, among other things.

Those who were initially affected reported having gotten smoothies from Tropical Smoothie Cafe locations in Virginia which contained contaminated imported frozen strawberries (which have since been removed from all cafe sites). Other affected states include Maryland, New York, North Carolina, Oregon, West Virginia and Wisconsin. Since incubation for this illness is so long, other cases are expected. Call 1-888-SAFEFOOD if you have any questions or concerns.