We take for granted some of the products on the market today. It seems like they have been there forever, with a thousand different variations. However, some of these household products had a very different use when they were first invented. Everything from mouthwash to bubble wrap, here’s a list of surprising products that have evolved quite a bit over time. 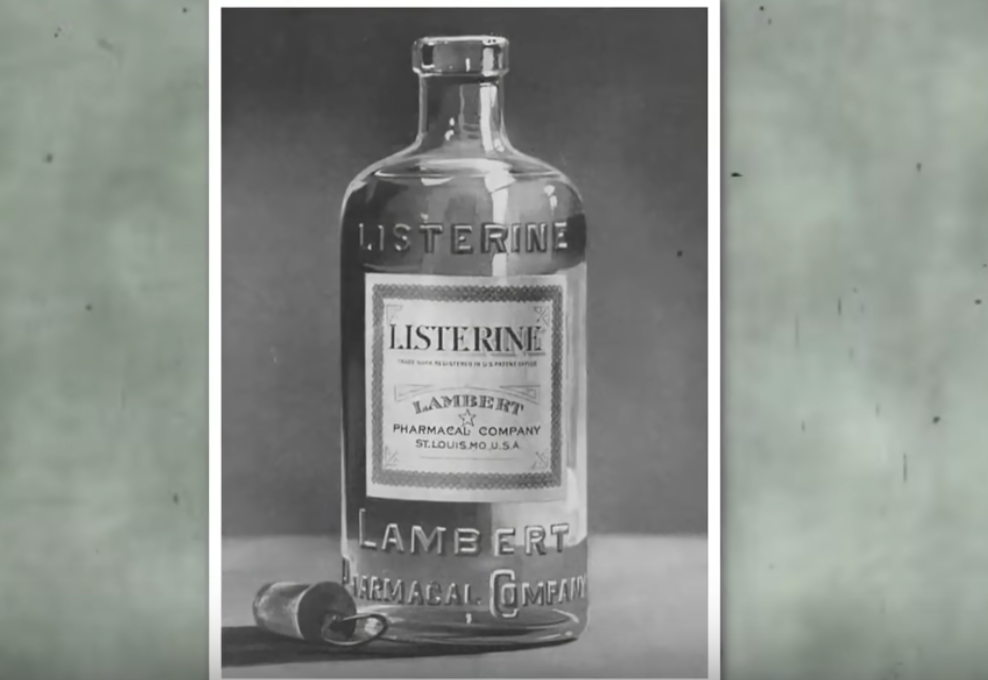 In 1865, the English doctor, Joseph Lister, made a truly game-changing discovery in the world of medicine. He discovered that by dressing wounds with carbolic acid, he could significantly decrease the rist of infection, especially in surgical wounds. The work of Dr. Lister inspired another doctor, Joseph Lawrence, to invent an alcohol-based antiseptic that he named, “Listerine” after the doctor who inspired it all. The distilled version of this product was sold in stores everywhere and marketed as a general way to get rid of germs. Its most popular uses were to clean floors and “cure” gonorrhea. Yikes. In the 1890s, Listerine became popular among dentists as a way to kill bacteria and cure bad breath. Thus, the first mouthwash on the market was born. 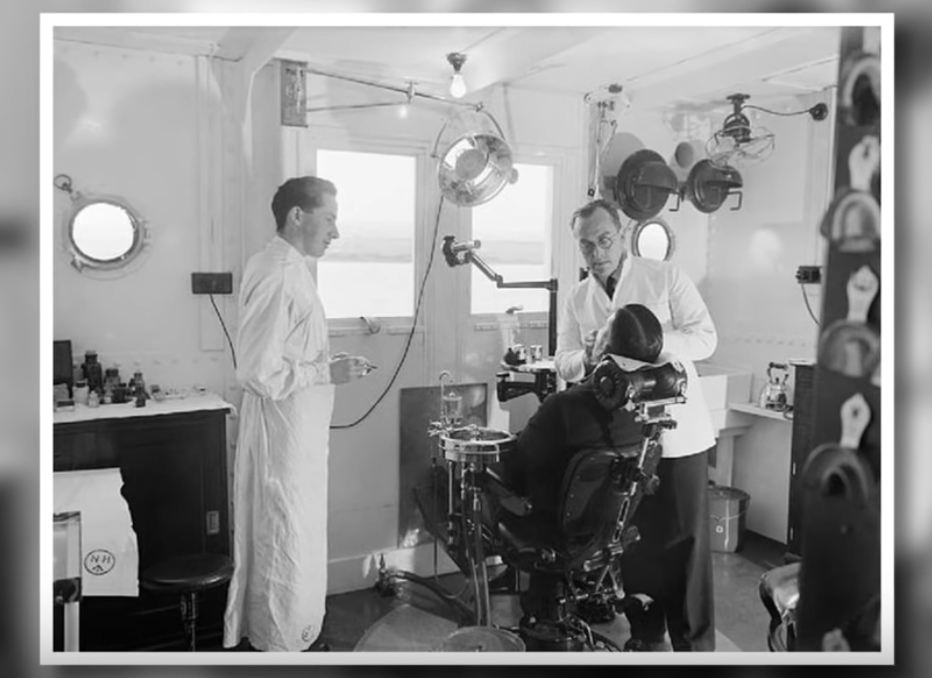 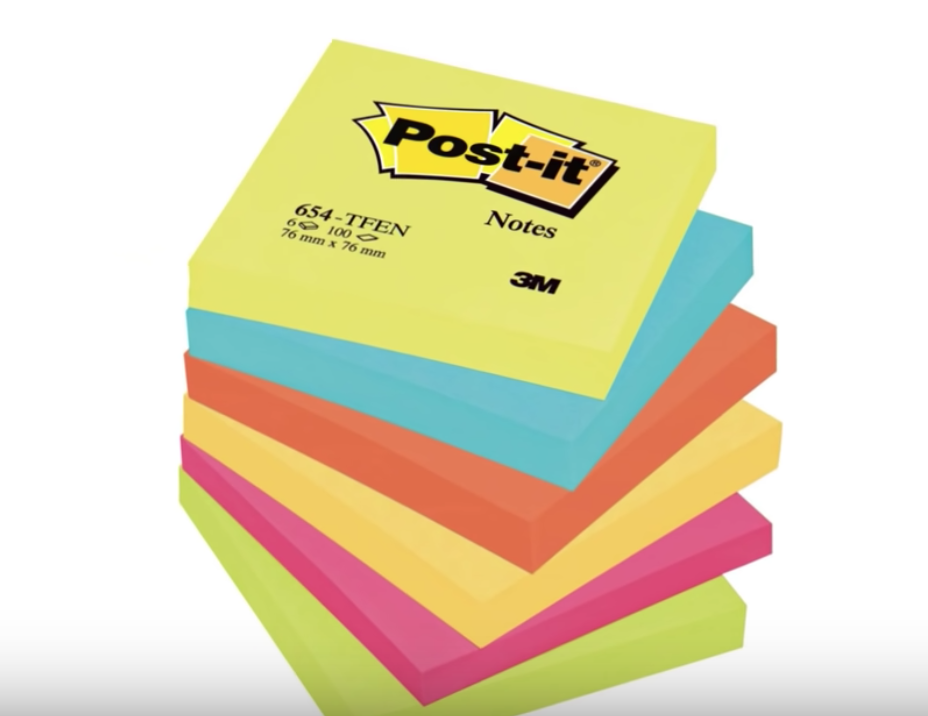 The story behind Post-It Notes is less of a “used for a different purpose” story and more of an accidental use story. In 1968, scientist Spencer Silver was attempting to create a super strong adhesive for the company he worked for – 3M. Instead, he accidentally made a very weak adhesive that was reusable and pressure activated. While it was not at all what he intended, the scientist felt that this product had potential. No one wanted to fund his work, however, a co-worker inadvertently gave Spencer Silver the “in” he needed. The co-worker used the substance on a piece of paper that he stuck in his hymn book. The idea took off, and the product was marketed as the “Press n’ Peel Bookmark.” The name wasn’t nearly as catchy, but after a relaunch as a general sticky note, Post-Its became the popular product they are today. 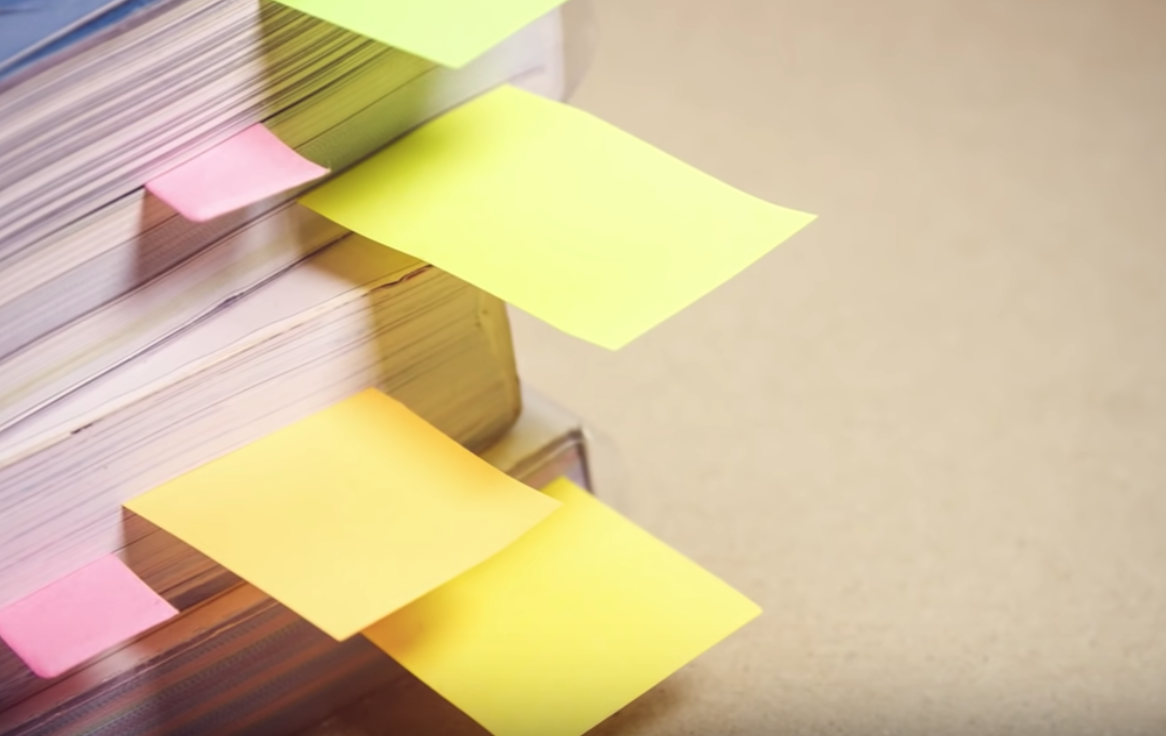 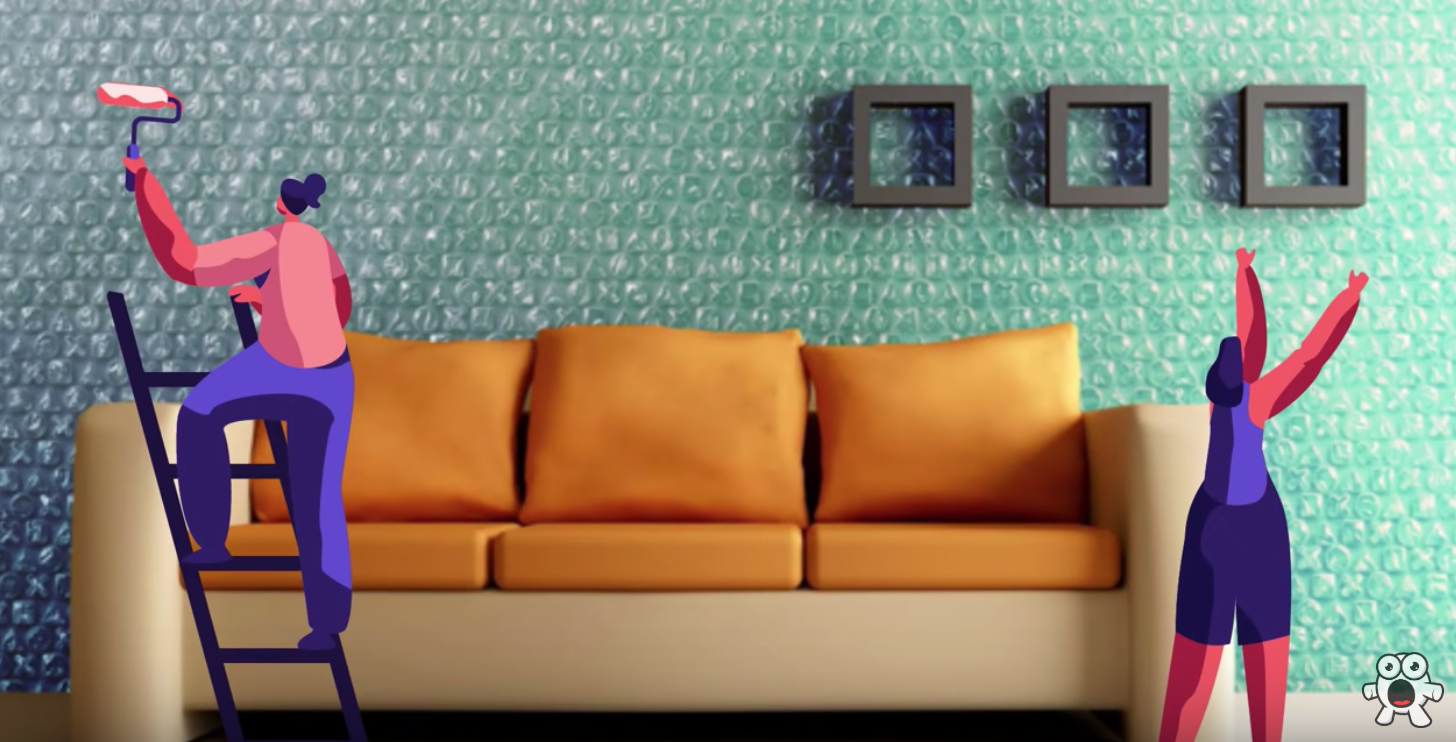 Believe it or not, our favorite packing material (and bubble-popping stess reliever) was originally intended to be used as wallpaper of all things. In the 1970s, inventors Alfred Fielding and Marc Chavannes came up with the idea for a textured wallpaper that trendy folks could use in their home. They basically heat-pressed together two shower curtains in a particular pattern and came up with the evenly spaced bubbles that are addicting to pop. After the “wallpaper” failed to take off, the product enjoyed another attempt on the market as a way to insulate windows and greenhouses. When this new marketing strategy failed as well, the duo discovered another use – as packing material. The first big company to use bubble wrap as packing material was IBM. From there, the fate of bubble wrap was sealed. 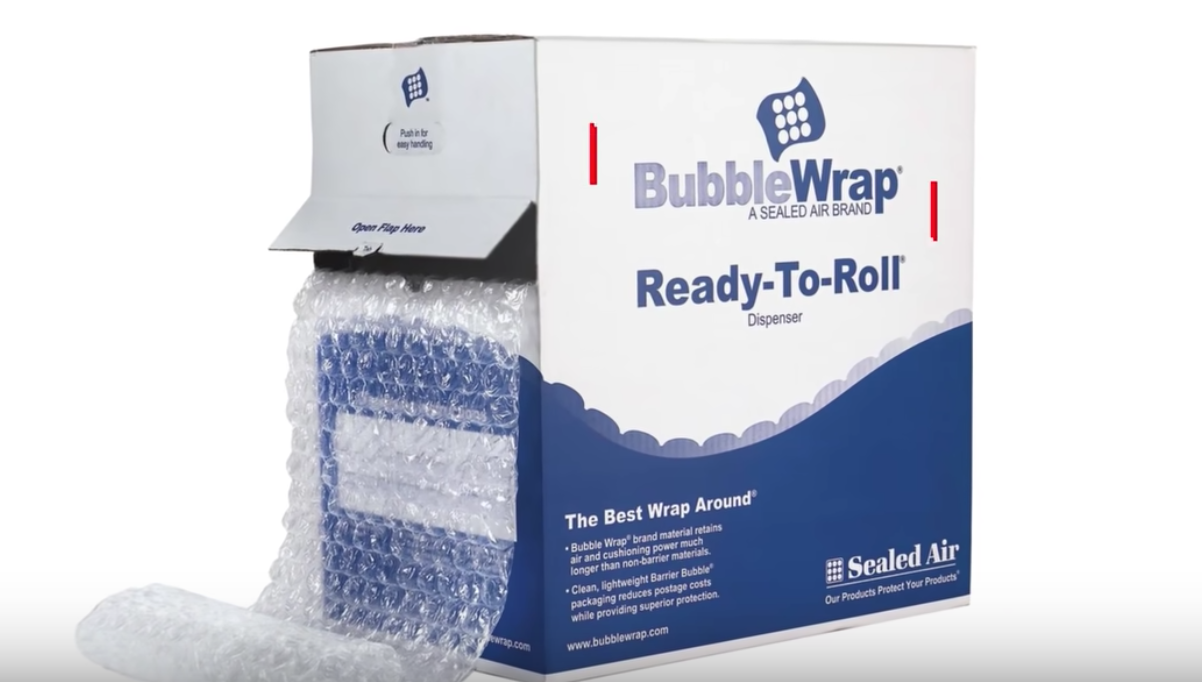 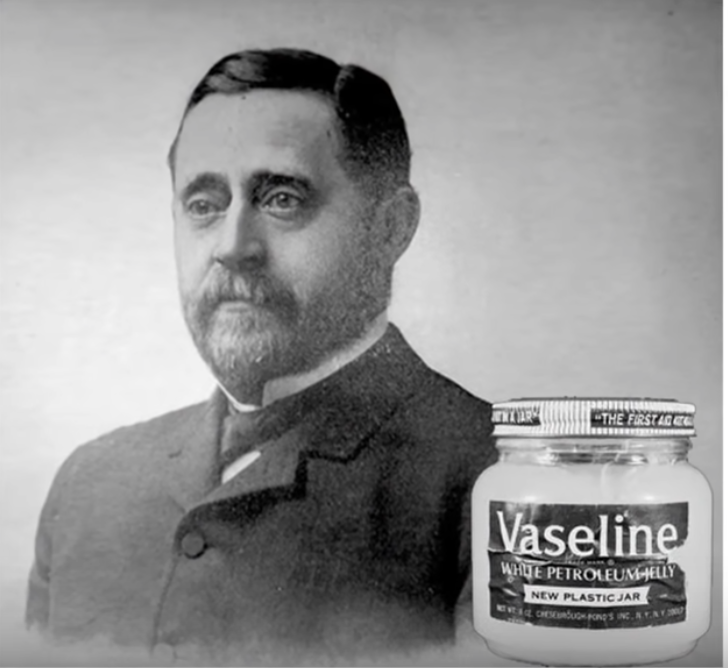 This common household product found in most medicine cabinets or bathrooms across the country was actually an annoying byproduct of working on an oil rig. The substance was referred to as “rod wax,” and the workers in the oil fields hated the stuff because it would clog the rig and cause all sorts of problems. Somewhere along the way, however, the oil field workers began using the stuff as a topical treatment for cuts and scrapes they got while on the job. Chemist Robert Chesebrough was looking for a new venture in the petroleum industry and caught wind of the rod wax substance used to heal cuts. He refined the rod wax and made it clear instead of dark gray, and then began marketing it as a cure-all as Vaseline. He even went so far as to burn himself during a sales pitch and then apply Vaseline to the wound. He would then show off his scar from the previous demonstration to show people how Vaseline helped heal it in no time. 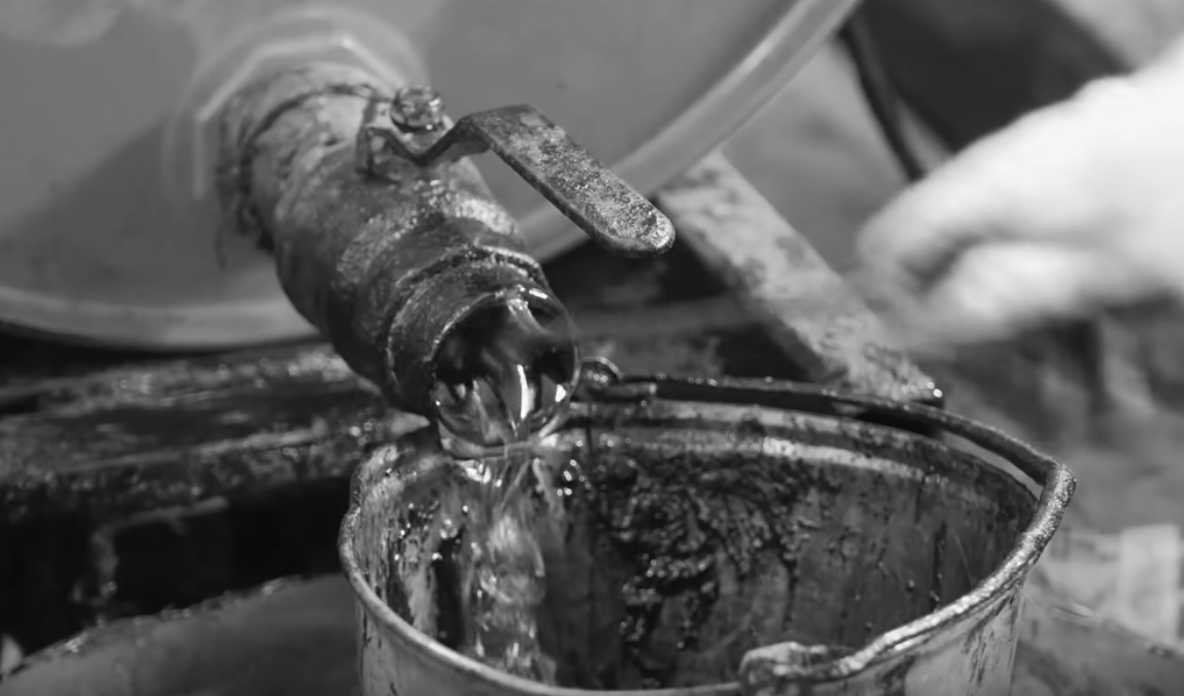 See more weird origin stories in the video below!