Parents of young kids are fairly used to hearing a strange sound in the house and having to investigate. Children are always getting into something, after all!

The dad in the video below was doing some chores around the house when he heard a peculiar sound emanating from the master bedroom. It sounded like his son, but slightly different. Slightly… wolfish. What could it be?

He starts filming and creeps down the hallway slowly.

“I don’t know what’s happening, but something’s happening,” he says, coming upon a strange scene: 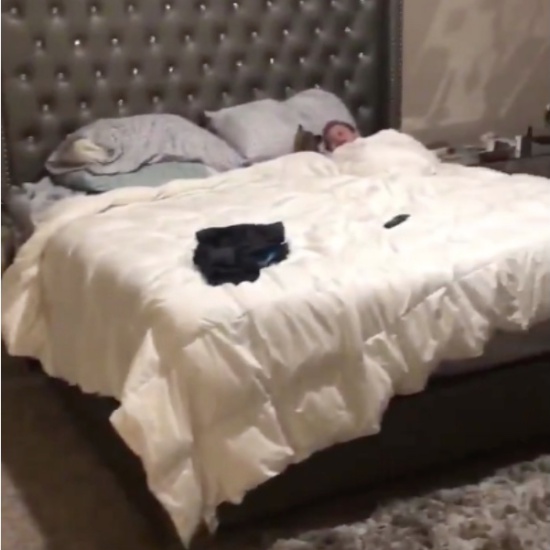 His little boy is lying comfortably in bed, cuddling with what appears to be a tiny puppy. His son doesn’t notice Dad standing in the doorway, so he continues his close-up conversation with the little dog, patting his head and telling him he’s a good boy before throwing back his head and howling like a wolf.

Like a good student, the puppy immediately throws his own head back in a perfect imitation and lets out a howl of his own. 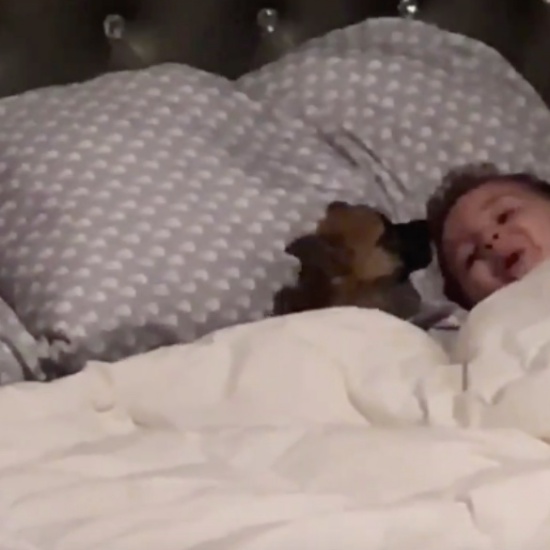 “Owwoooo!” The boy and his dog sing out together.

Talk about an adorable discovery! Bree Lewis shared the video of her friend’s son on Twitter, and when viewers came across the sweet exchange, they couldn’t get enough of this cute-cute-CUTE scene.

Take a look at the video for yourself below, and don’t forget to share to make someone smile today!

Baby fever AND puppy fever oh no no no pic.twitter.com/n4psUcsivG

JoAnn Fabrics Is Giving Customers Free Supplies To Make Masks For Hospitals: Click “Next Page” below!