This Sauce Is Like Nothing You’ve Had On A Sandwich Before– It’s That Good!

A delicious cheesesteak is something everyone should experience, which is why we’re bringing you a recipe that you can try in the comfort of your own kitchen! Following our recipe will give you a more gourmet approach than the “ordinary” cheesesteak, which makes this sandwich all the more special. Caramelized onions are such a treat in this dish and the provolone sauce is like nothing you’ve had on a sandwich before it’s that good.

The secret to perfecting this sammie at home is slicing the meat as thinly as you can. We’re assuming most people don’t have a deli-grade meat slicer/grinder in their kitchens, so the tip is to freeze the meat before handling it, so it’s easier to slice thinly. Equipped with these tips and this recipe, we invite you to try the classic cheesesteak– we know you’ll love it! 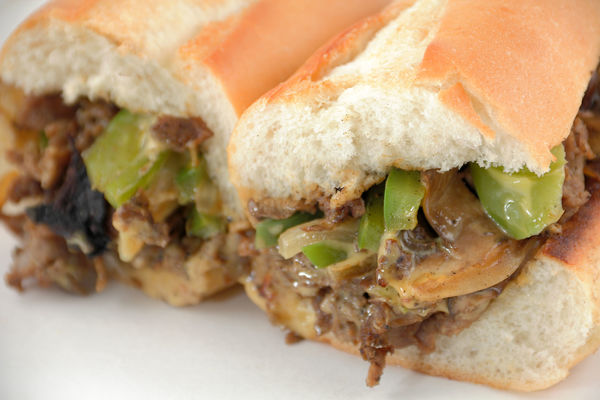