Anyone who’s ever owned a dog knows that they become more than just a pet — they become a member of the family.

That’s why it’s so tough when a pet passes away. Whether the animal died suddenly or of an illness, died after a long life or far too young, the loss is painful and can be so difficult to come to terms with.

Some people will heartlessly tell you to just “get over it” or tell you “it’s just a dog.” Those people don’t understand what it’s like to lose a pet. They are so much more than just an animal, and getting over it is easier said than done. In fact, it can feel like there’s nothing anyone can say to lessen the pain a pet owner feels after a loss.

The grief we feel about losing a pet is backed up by scientific research. A study has shown that the mourning process that someone goes through after the loss of a pet is very much real. 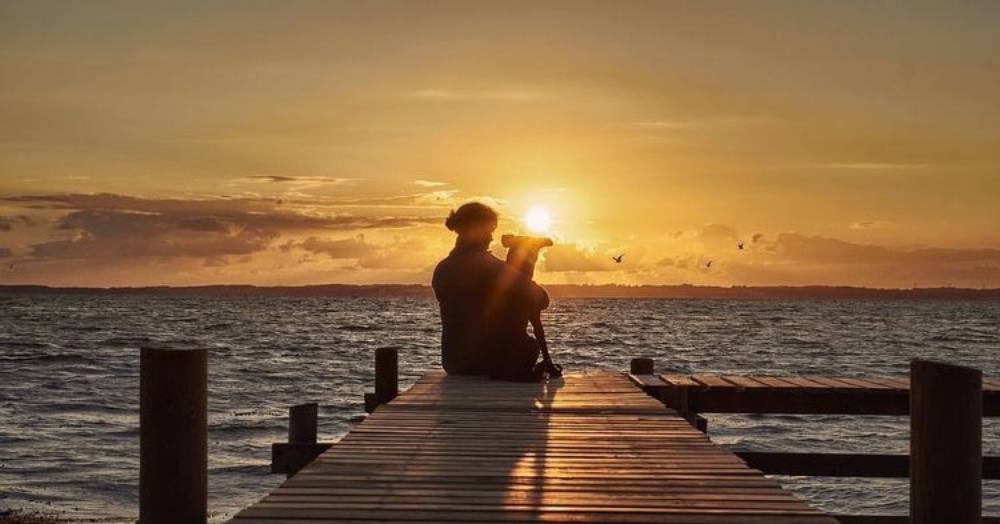 That may sound crazy to some, but it’s only one of the things the study found.

The thing is, we typically bond with our animals in a manner similar to how we bond with humans. As hormones and chemicals are released in our brain when bonding with animals or people, we feel connected and loved. So when we spend so much of our time deepening that connection, of course we feel a profound loss.

Because there’s not an “acceptable” way to mourn that loss.

When we lose a human family member or loved one, there are plenty of different resources to help come to terms with that loss. We are often surrounded by other people who also feel the loss, and that shared experience and their kind words can help ease the pain. 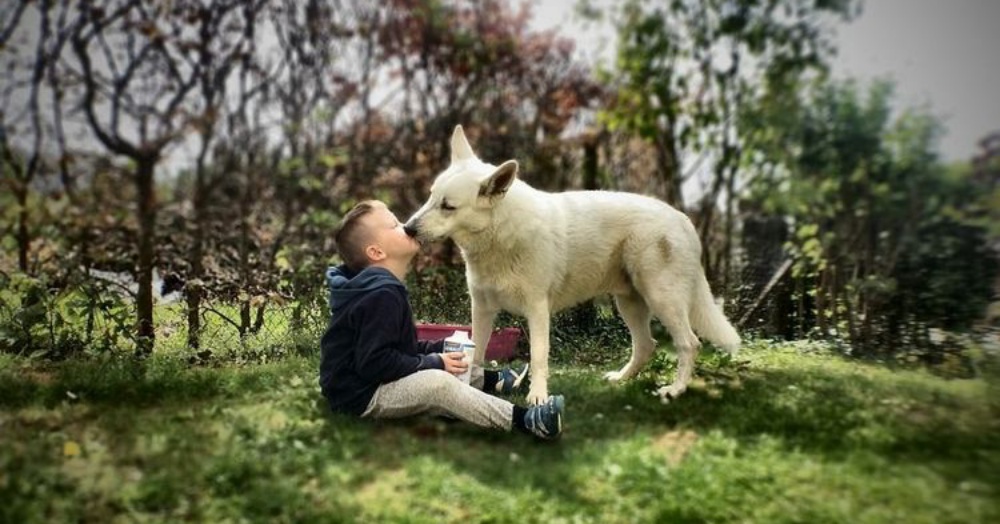 In addition to community, we also have options like counseling or therapy to help us through the difficult time — and we aren’t criticized for the depth of our emotions.

We just don’t have the same support when a pet dies. We’re expected to simply move on with our life. We often immediately go back to work, and we’re expected to keep outings and events on our calendar in the days surrounding the death. Cancelling plans because your pet died a week ago? A lot of people think that’s a poor excuse.

A lot of us may have people in our lives that understand our pain after a pet loss, but they may not realize just how deeply it’s affecting us.

And since we have limited resources when dealing with this type of loss, we end up trying to repress our emotions. We never truly come to terms with it or move on in a healthy way. We just bury our feelings. 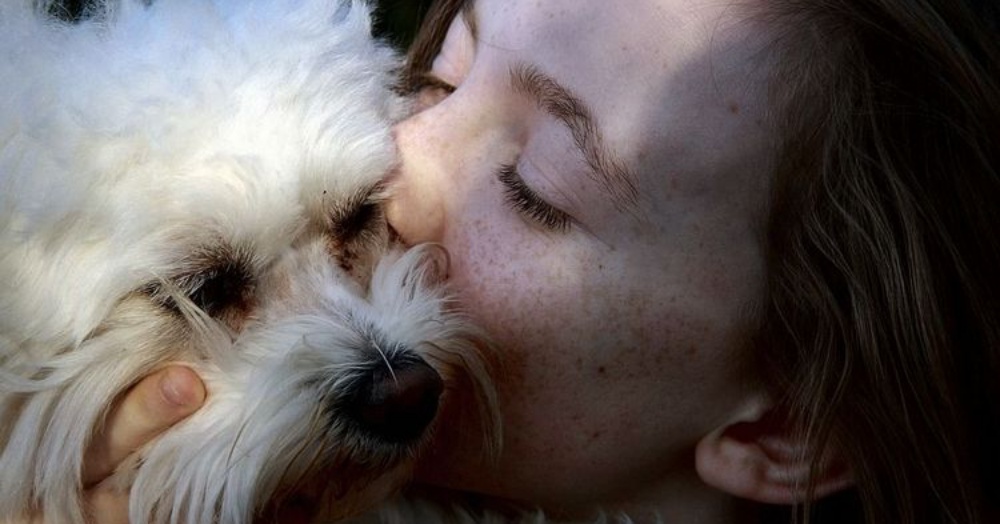 Psychologist Julie Axelrod says that in addition to losing a loved one, we are also losing a source of comfort and unconditional love. That’s huge.

There’s a domino effect when losing a pet as well, because it leads to a change in your daily routine. It could actually be more disruptive than the loss of a human in your life. A lot of us must schedule our day around our dogs, to make sure they are let outside, taken for walks, and fed. When they’re gone, that loss feels obvious.

We also struggle with feeling like they’re there even when they’re gone. We just instinctively feel like they’re somewhere else in the house or in the backyard. Certain sounds may make us think we hear the whoosh of their tail wagging or their toenails on the kitchen floor. 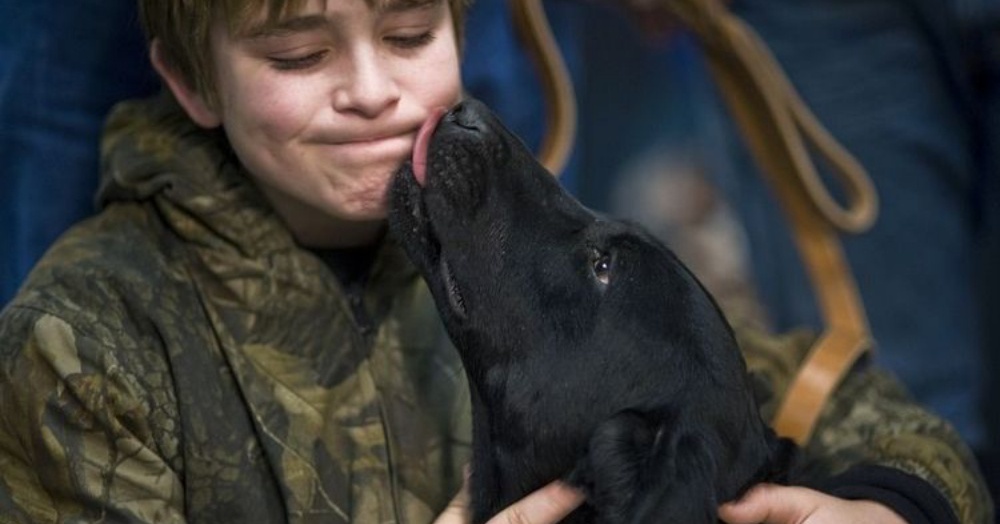 When we have to make the difficult decision to end a dog’s suffering, the loss has an additional edge to it. It is a humane choice, but it doesn’t make it any easier to say goodbye. We can struggle with feeling like there’s more we could have done, or things we could have done differently for them.

If you’ve lost a pet, please know that there is nothing wrong about your broken heart. They were your family, and it doesn’t matter how anyone else thinks you’re supposed to feel. What you are going through is understandable. Even science agrees.