Maggie ‘The Oldest Dog In The World’ Has Passed Away

Anyone who loves dogs would agree that the life expectancy for dogs is just too short. An average dog’s life expectancy is anywhere from 10 to 15 years — and that’s simply not enough time to be with our best friends.

Dog owners who are able to keep their precious pets around for longer than average know how lucky they are.

Maggie, an Australian Kelpie who once held the esteemed title of the “World’s Oldest Living Dog,” had an owner who was well aware of his good fortune in having a good girl like her.

Maggie’s owner, Brian, claims that the sweet dog was 30 years old when she passed away peacefully in 2015. However, he doesn’t have any sort of official documentation to back up his claim.

The dog who previously held the record passed away back in 1939, and lived to the age of 29. 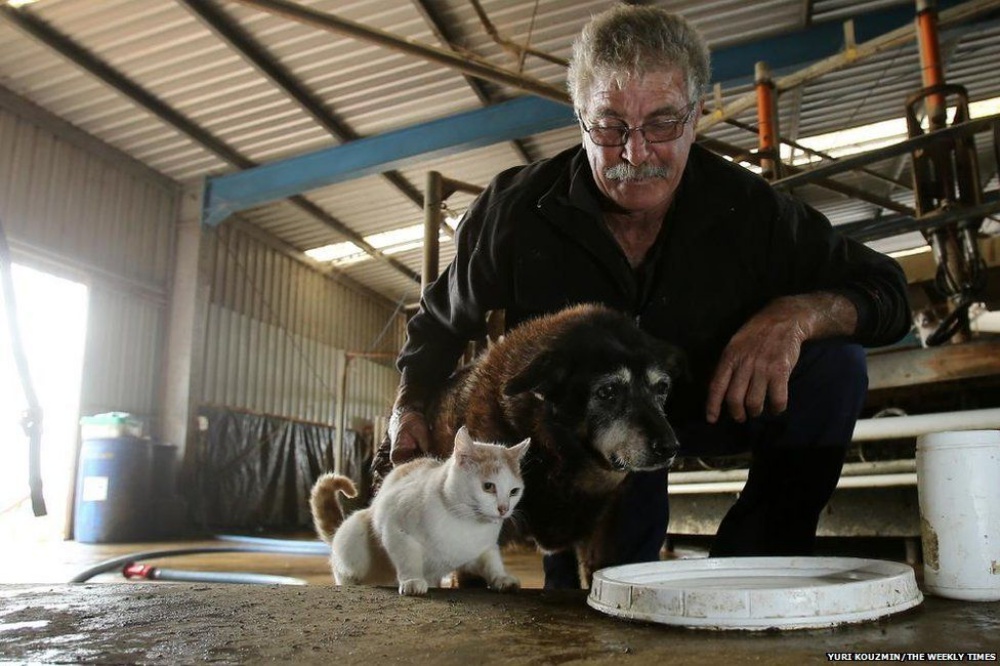 Regardless of her record-breaking title, Maggie lived a fine, long life, and a public tribute was made for her by her family.

Maggie lived on a farm with her family, and kept her energy up until her final days. She continued to take strolls to the local office and made sure to fit in time to growl at any suspicious local cats that she met along the way. You know, the important stuff.

She was the happiest when spending time with her favorite humans.

Her human dad is, of course, sad about the loss of his faithful companion, but he is pleased that she passed peacefully. There was absolutely no suffering during her final days with her family. Brian knew that her time on earth was coming to an end, and had made peace with the fact that she would leave them.

The longevity of Maggie’s life was something to be appreciated, not mourned. And it’s difficult to be sad about the death of a pet that lived such a loving, robust life. 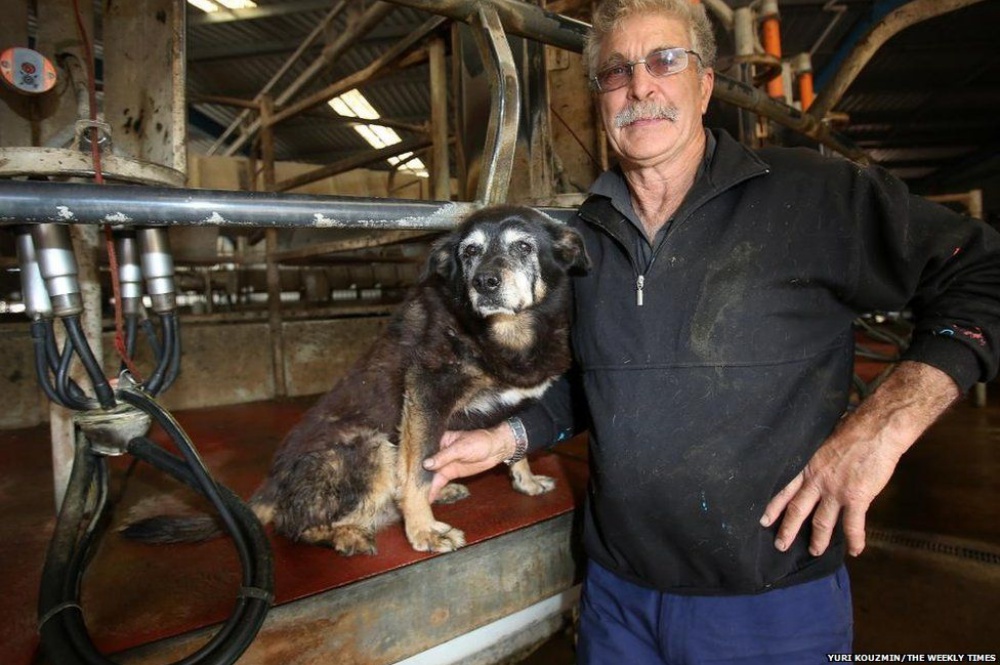 To be real, we can’t help but be a bit jealous of Maggie’s family. If only all our dogs could live to be 30 years old (at the very least!).

Hopefully, this isn’t the last time we hear a story like this — especially as we learn more about the best ways to care for our pets. Who knows? Perhaps one of the people reading this will have a pet that is able to beat Maggie’s record one day!

To learn more about the fantastic life of this beloved pet, take a look at the news clip below. It’s so sweet to hear her human dad talk about her. Be sure to share with your friends and family who would appreciate a story about a dog who lived such a long, happy life!

Maggie the Kelpie could be the oldest dog in the world. At an impressive thirty human years of age. https://t.co/CcfXJ2L9wL