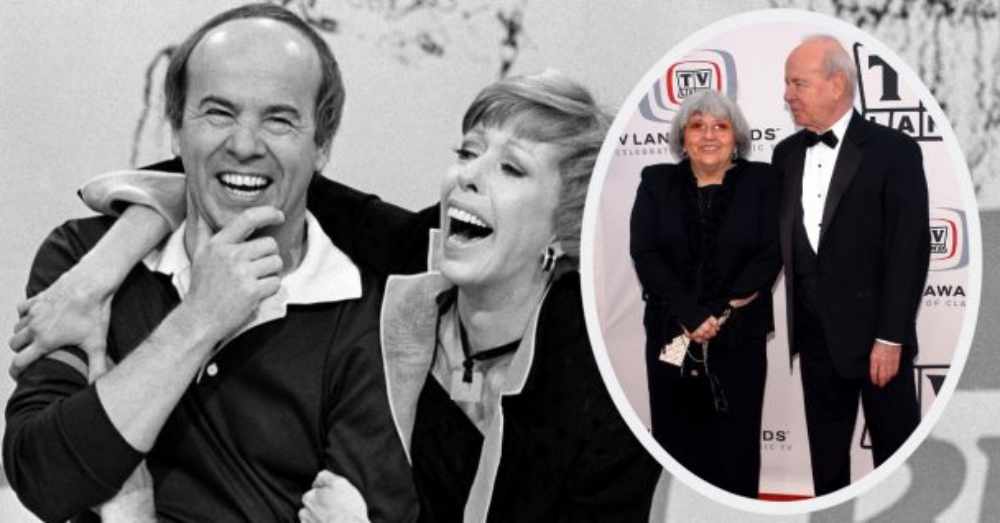 A Los Angeles judge recently named Tim Conway’s wife, Charlene Fusco, as conservator for the comic legend and veteran actor as he struggles with dementia. Court documents obtained by several news outlets claim that conservatorship for the 85-year-old is “necessary and appropriate in that the Proposed Conservatee is unable to care for his person and the Conservatorship is the least restrictive alternative needed for the protection of Conservatee.”

The court documents also determined that Conway is unable to make his own healthcare decisions and is also disqualified from voting at this point in his life. 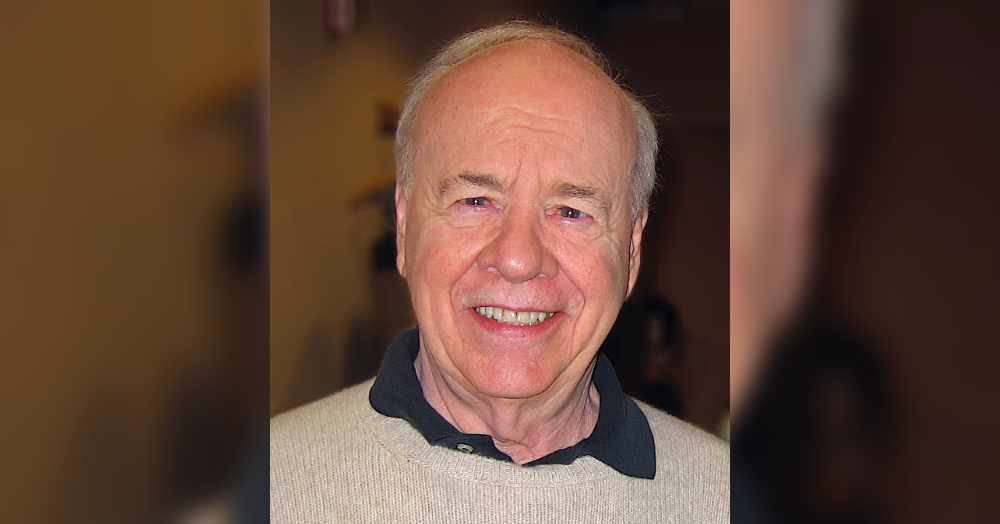 Charlene and one of their children, Kelly, allegedly disagreed over what should be Conway’s medical treatment. Kelly even filed a temporary order keeping her mother from moving Conway to another medical facility that allegedly offers ‘fewer services’ than the one he was originally at. Despite this, Charlene was deemed conservator and, therefore, the judge granted her permission to make that decision.

Charlene has been ordered to file a form called “Determination of Conservatee’s Appropriate Level of Care,” no later than May 25th, 2019. 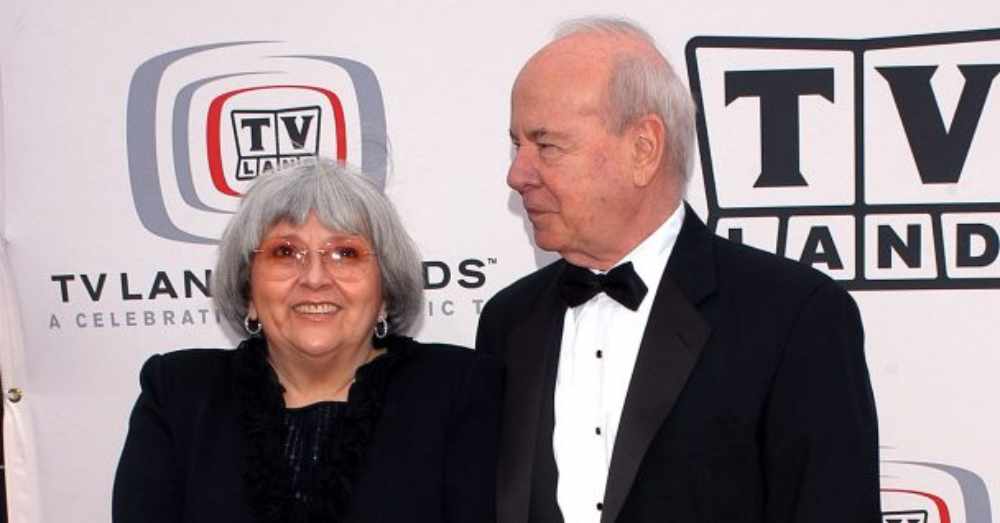 Conway was diagnosed with dementia in 2018, was confined to a wheelchair, and also underwent brain surgery. The court deemed Charlene “suitable and qualified” to take care of her spouse as Conway’s health deteriorates.

According to Closer Weekly, Conway is allegedly not doing too well these days, so it makes sense that he should need conservatorship at this point. Back in August 2018, Kelly Conway spoke to the news outlet, revealing that her father is “almost entirely unresponsive.” She also adds that he cannot “properly provide for his personal needs for physical health, food, and clothing.” Incredibly sad news. 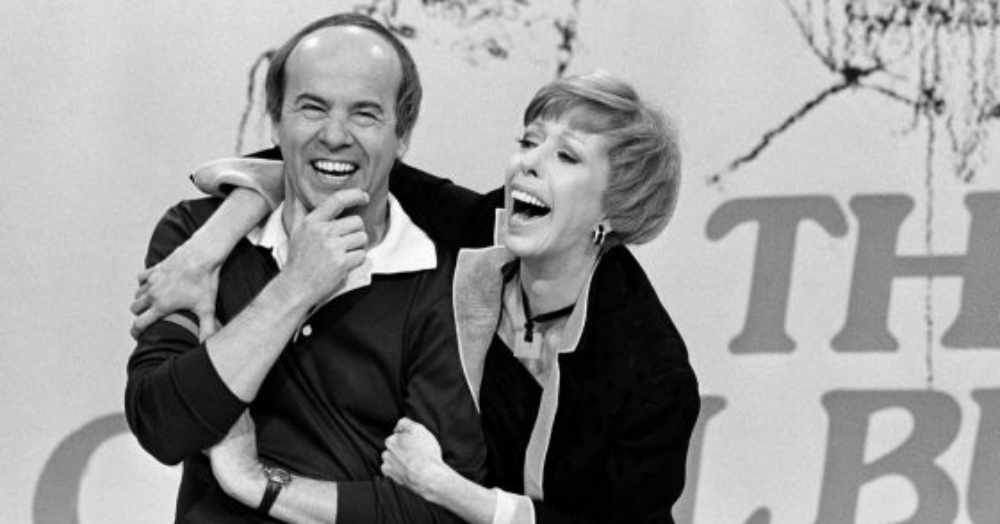 People originally began worrying about the actor’s health when he did not appear as part of The Carol Burnett 50th Anniversary Special that aired on CBS to honor his long-time co-star. When he did not take part in the show, he made headlines, as many were worried he was in ill health.

It wasn’t long before The National Enquirer reported that Conway was dealing with a “health crisis” that involved a rare brain condition. In response to many rumors and reports, former publicist Roger Neal said that Conway was “just fine” at the time. 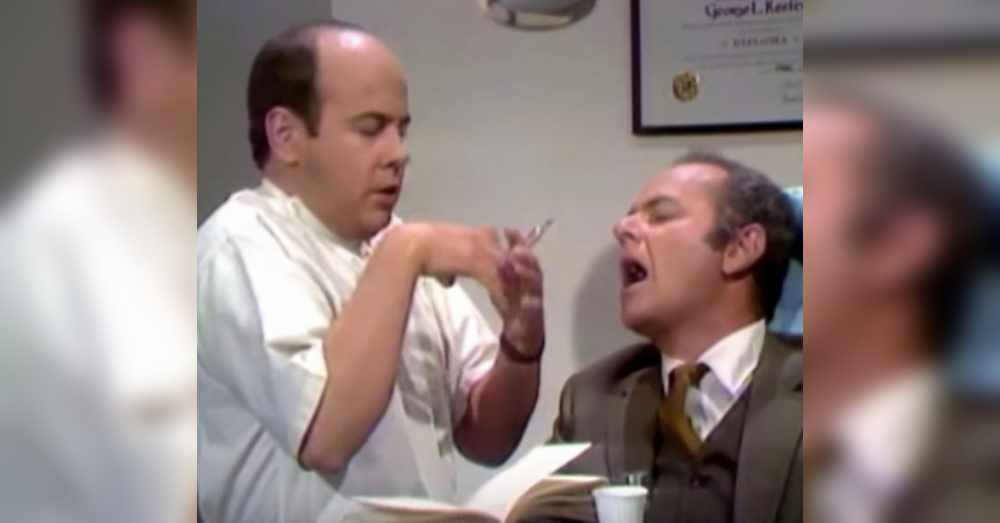 Please SHARE this article to send your well wishes and prayers to Tim Conway and his family during this difficult time. We certainly hope the best care and comfort for him at this time.

Check out one of Tim Conway’s most memorable skits, “The Dentist,” below: