The artistic vision of mankind has extended for thousands of years to anything we can get our hands on. Painting and making geometric patterns are some of the oldest forms of art that we know of. When paired with the majesty of nature, these patterns become something to behold. Artist, Simon Beck, creates stunning images in the snow simply by walking around. However, the designs are so massive that they can only be truly admired at a distance and from above. 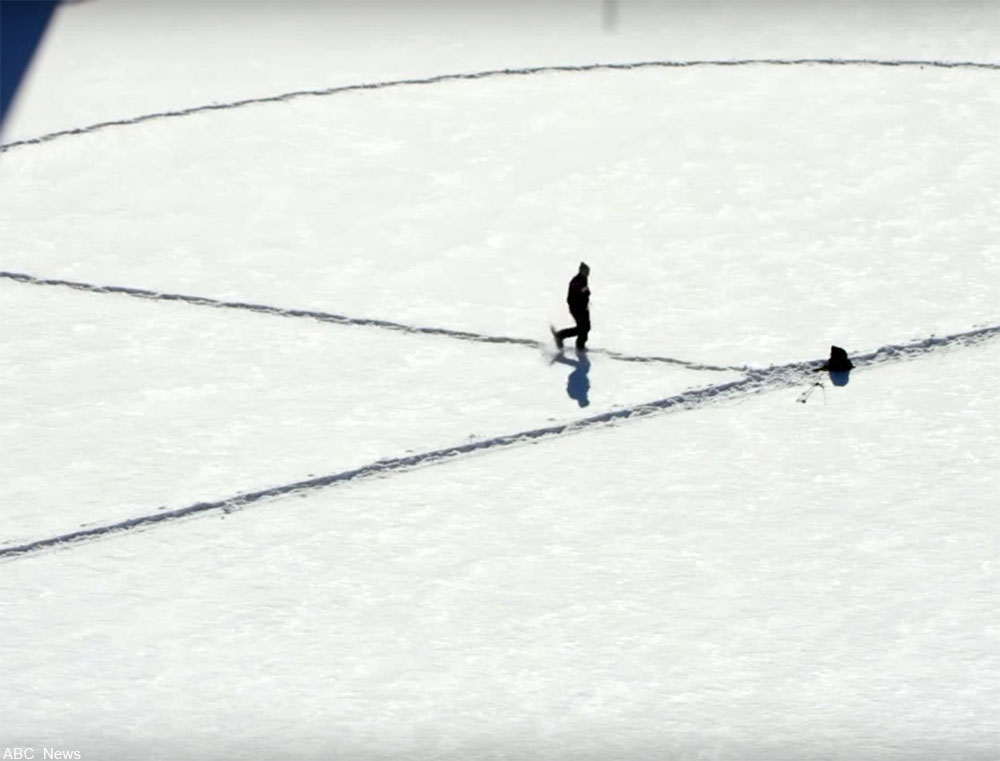 Beck is from London, but has traveled all over the world to some of the snowiest places in order to create his large-scale “snow drawings” as he calls them. The patterns are often reminiscent of snowflakes, Tibetan mandalas, or of intricate crop circles.

The nature of his work is fleeting, as any disturbance in the snow or change in the weather can completely undo all his hard work. It can take multiple dyas and tens of thousands of steps to complete a painting. That’s a lot of work to be potentially erased in only a few days. His works are all the more rare since obviously snow isn’t a constant around the globe. 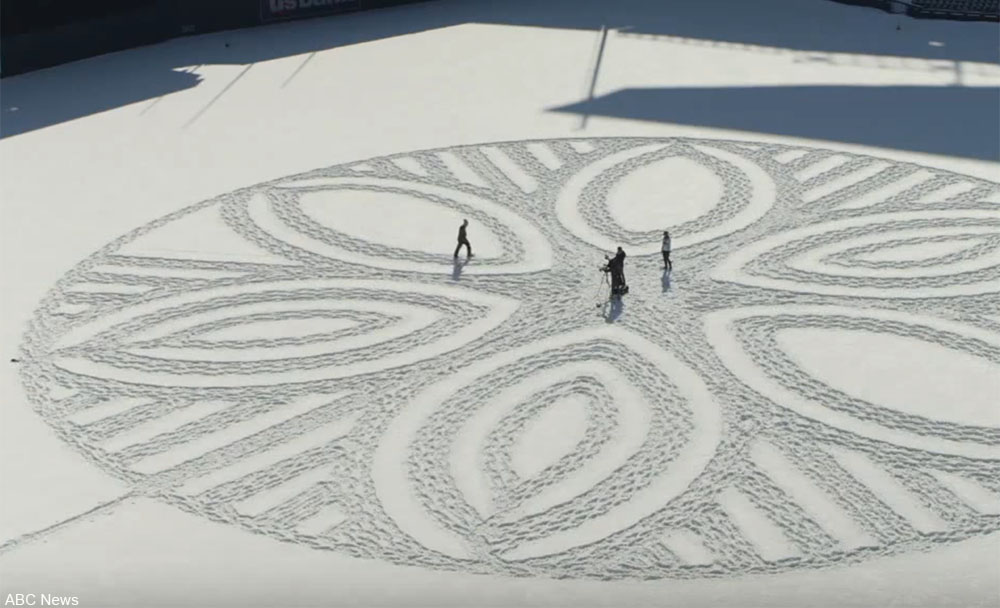 Recently Beck has taken working in a more accessible, yet just as fleeting, medium with the sand drawings he creates on beaches. All it takes is one high tide to erase them! And, this is what Beck loves about his art.

Beck is an Oxford-educated engineer who hated his day job making maps and was looking for something more fulfilling to earn a living. His first drawing was made on a whim after going skiing, something he later saw from a ski lift and he liked the way it looked. After that he decided to make the snow drawings his main form of exercise.

Have a look at this wildly inventive and persistent snow artist in the video below.

Make These Cute DIYs With Pots From The Dollar Store!: Click “Next Page” below!