Try This British Twist On The Classic Grilled Cheese 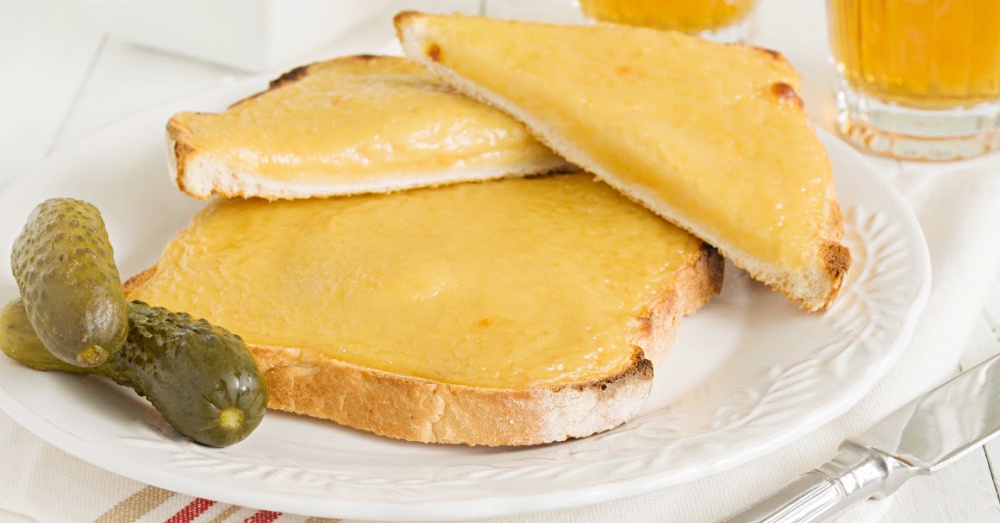 Try This British Twist On The Classic Grilled Cheese

Welsh rabbit, often called Welsh rarebit, has a secret — there’s no rabbit involved. Instead, this century-old dish gained the name “Welsh rabbit” as cheese was sometimes considered a protein substitute for Welsh people who were not allowed to hunt rabbits.

This dish is a British twist on the classic, open-faced grilled cheese sandwich, and it consists of toasted bread with a gooey cheese sauce poured over it. However, in addition to cheese, it features a bit of mustard, Worcestershire sauce and a pickle on the side for flavor. You can enjoy Welsh rarebit on its own or with a bowl of your favorite soup, but you can also pair it with eggs and tomatoes and have it for breakfast.