See What’s Cookin’ With This Spotlight On Antique Stoves!

Stoves might be a staple in kitchens today, but that wasn’t always the case. In fact, open flame was the go-to cooking method for many centuries before stoves hit the market a few hundred years ago! Read all about the stove, and how to figure out whether an antique stove has value. 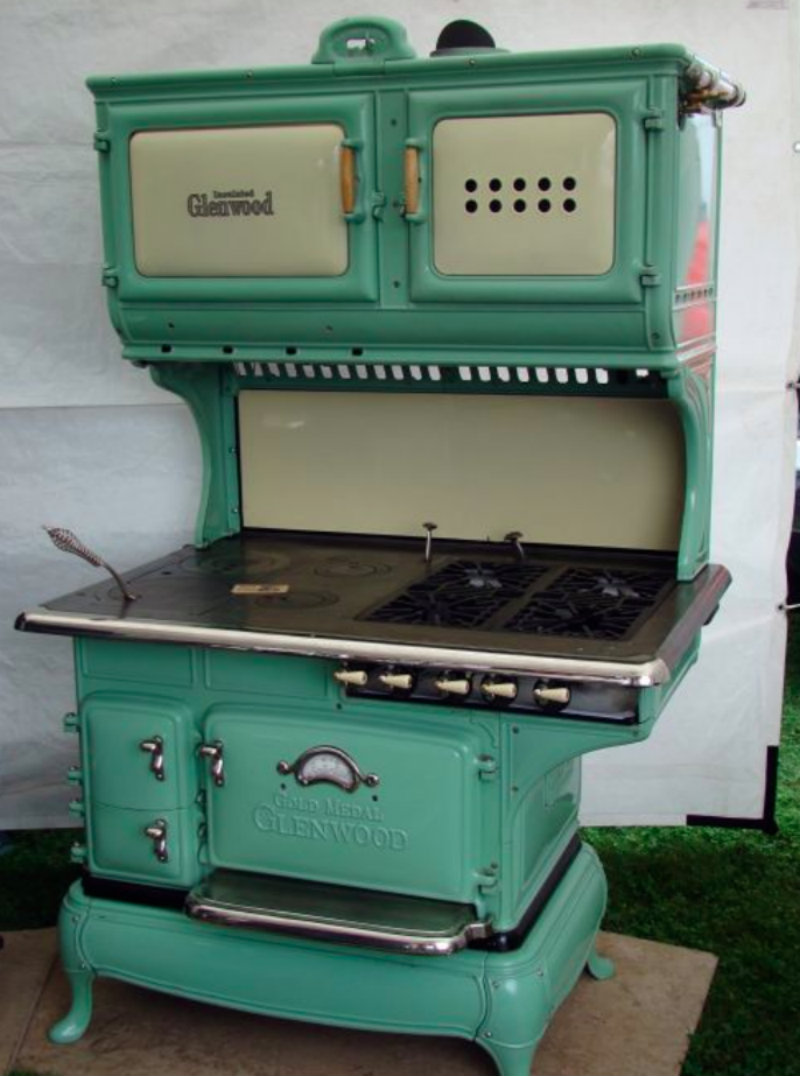 How old are they? Stoves date back to 1728, explains Antique Stoves, when a stove was basically three walls and an iron plate designed to surround a fire (Benjamin Franklin tried to improve on this in the 1740s). A kitchen range that could actually control heat came about in the 1790s, according to Old House Online. Before that, people had other contraptions to hold pots over the fire so food would cook and warm, but stoves made things a bit easier and sometimes even doubled as a heat source depending on the make and model.

Why did they become popular? They became popular for a few reasons. Firstly, according to Antique Stoves, few houses in the 19th century – when stoves really became popular – were built with fireplaces, so a stove was the perfect solution (and often times was much safer than cooking in a fireplace). Secondly, as Old House Online explains, coal and iron mining started to boom in the 19th century, so there was plenty of cast iron material available for constructing the stoves and lots of coal to fuel them.

Collectors Weekly explains that as the years went on, steel replaced cast iron and many stoves were coated in white porcelain for added shine. Many of the stoves you’ll come across are likely from the early 20th century. 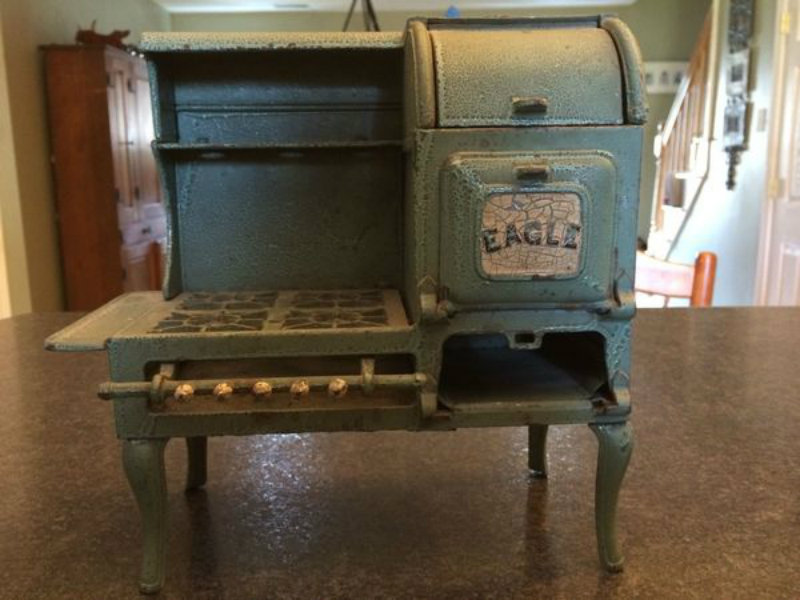 Are they tough to find? They won’t be as prevalent as other furniture or smaller items like china, but stoves can still be found if you know where to look. The tougher thing here is probably thinking about transportation, since you can look them up online but still need to actually haul them to your house!

How much do they cost? Antique kitchen stoves typically don’t come cheap, so you can expect to spend at least $100 – but that price can skyrocket to $2,000 or $4,000 spending on the fashion and functionality of the stove. As Collectors Weekly explains, often times the beauty of a stove trumps whether it actually works or not – so something ornate and stunning in look can cost a few thousand dollars because many people just want the stove as a decoration. 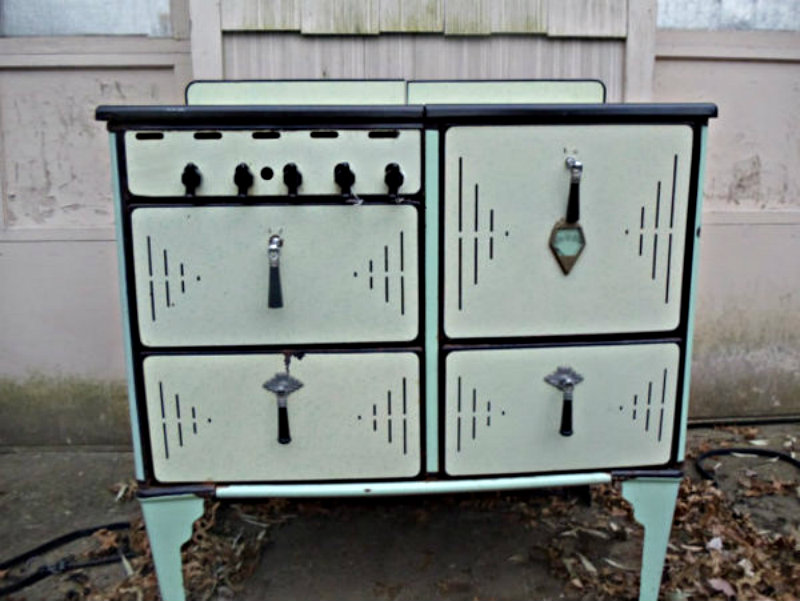 What are some identifying features?

– Manufacturer name: Most stoves should bear some kind of manufacturer’s mark, according to SF Gate, whether it’s on a nameplate somewhere in the front or hidden on the back of the stove. Manufacturer name, model, or even patent number might be stamped somewhere and could each be helpful in determining the value of the stove (you can use this info to search online for the stove).

– Unique design: eHow suggests noting any kind of standout qualities – a bold color, a special design, a peculiar accessory – because they could help you pinpoint a specific manufacturer or model.
Functionality: Though not always important to a buyer, it’s worth noting whether a stove can safely still work as an actual cooking appliance. If you want a showpiece, it’s not as important – but if you want it to actually work, you want to ask about it.

– Size: Stoves can be pretty big, so if you’re in the market for one, measure the space you have for it and bring a tape measure so you can be sure of each stove’s size.

Stoves have come a long way in the past few centuries, but it’s easy to see why so many people admire the antique kinds.