5 Foods You Should Never Buy At Walmart

Walmart is known for its “rollback” prices, which is what makes it a popular place for a lot of people to do their grocery shopping. Not to mention, the store carries just about everything under the sun, so it’s that much easier for busy families to get in and get out with everything they need. However, there are some things you shouldn’t get at Walmart! See what they are, and why you should take an extra trip to a different store! 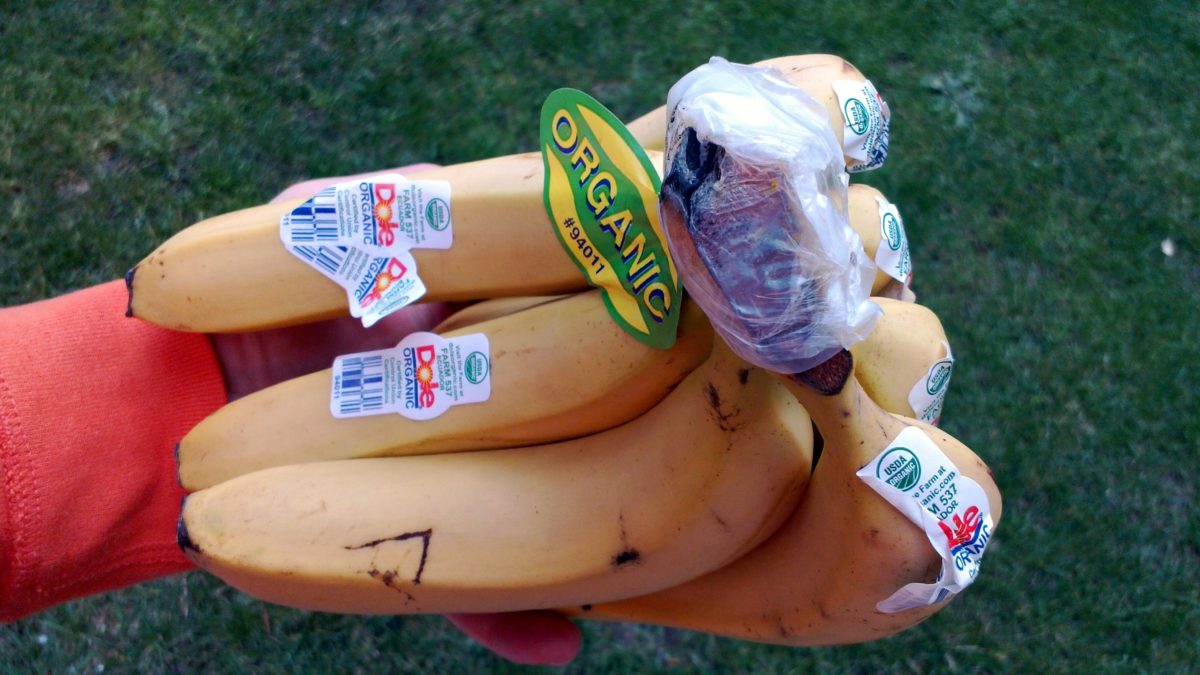 Believe it or not, Walmart is actually one of the most expensive places to get your organic fruits and veggies. According to several studies done over the past decade, Walmart consistently comes in last place for both pricing and freshness. A better place to get higher quality and cheaper organic produce is Trader Joe’s. 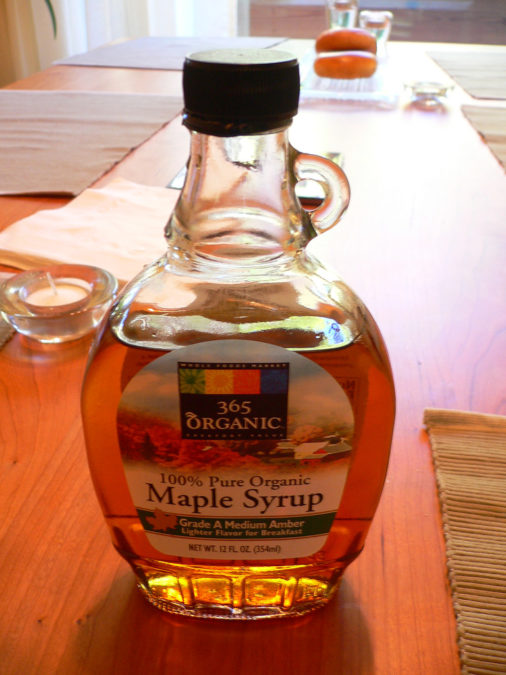 There’s just nothing quite like real maple syrup. The imitation corn syrup will do in a pinch, and it is definitely a cheaper option, but sometimes you just need the real deal. If you’re craving that authentic maple syrup, you might want to skip Walmart! Not only is the quality not very good, but it’s almost twice as expensive as most places. 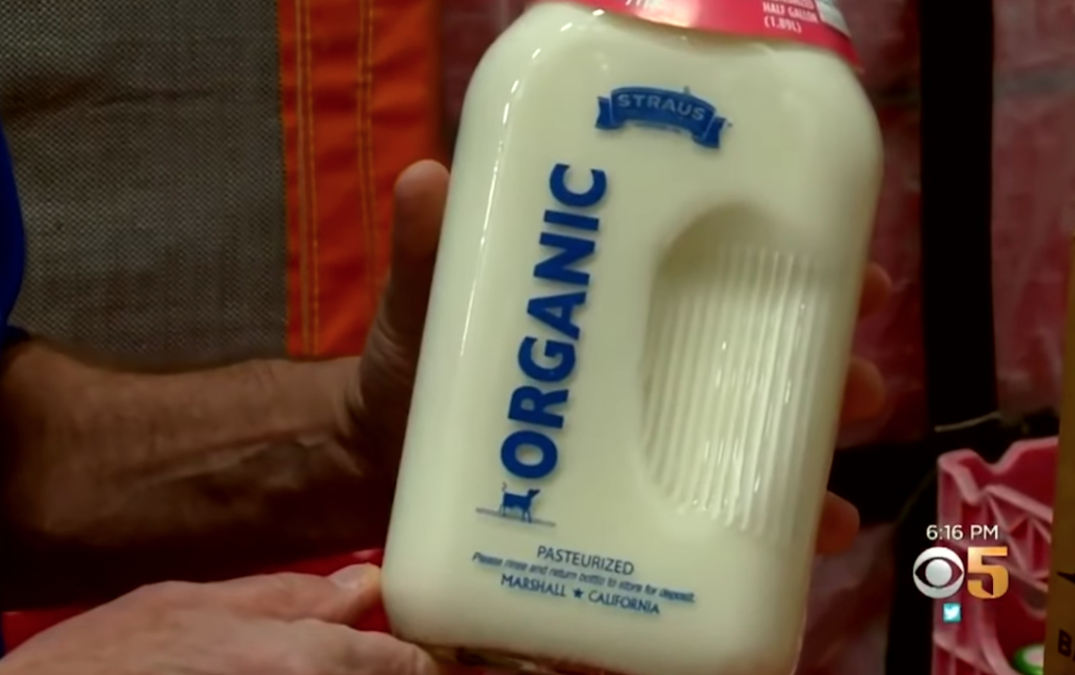 Sure, by nature, organic milk is always going to be pricier than regular milk, due to the fact that farmers feed the cows non-GMO foods, and only milk them during times that are naturally occurring. However, the price doesn’t seem to fit at Walmart. It’s even more expensive at Walmart than at WholeFoods – which says a lot. 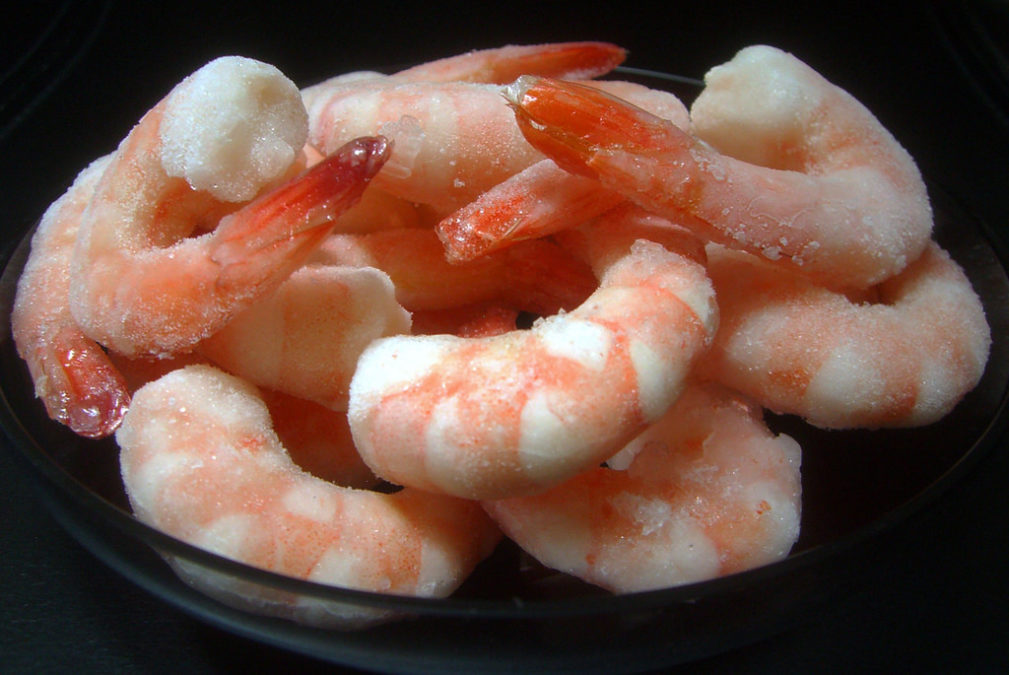 When purchasing shrimp, it’s important to take note of the country of origin. If your shrimp comes from Thailand, there are some human rights violations to consider if you want to purchase your shrimp in good conscience! In Thailand, a majority of the shrimp produced uses child labor and slave labor. Also, buying shrimp at chain stores can cause sickness. One study showed that 60% of chain store shrimp contained bacteria. 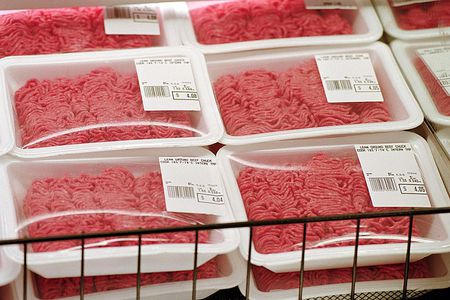 Not only is the ground beef found at Walmart not the best deal you can find, but the quality of beef also varies wildly. Aldi routinely beats Walmart in price per pound of ground beef. Also, there have been several recalls from major suppliers of beef to Walmart. The most recent recall was in 2018, for 6.5 million pounds of ground beef.

5 Once Popular Foods We Don’t Eat Anymore (And Why)

Food trends come and go throughout the decades, much like fashion and home decor. What was popular in the 70s – earth tones, bell-bottoms, and savory Jell-O salad – is now outdated, and sometimes for good reason! Go ahead and take a trip down memory lane with us and visit some of these once super popular foods that we hardly ever see in stores anymore! 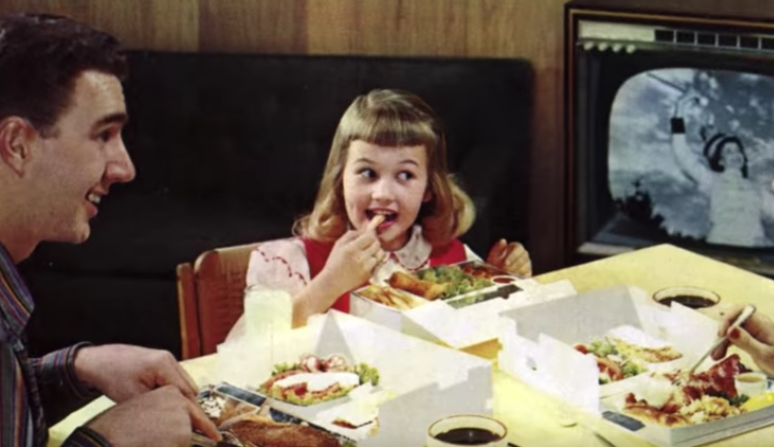 TV Dinners were made popular in the 50s by Swanson. The idea actually originated when Swanson was trying to figure out a way to package and sell their leftover Thanksgiving dinners. They decided to package it up in a dinner plate for one – and the rest, as they say, is history. Now, there are still frozen TV dinners available, even some by Swanson. However, a lot of the dinners are very high in sodium and other preservatives that aren’t healthy by any stretch of the imagination. 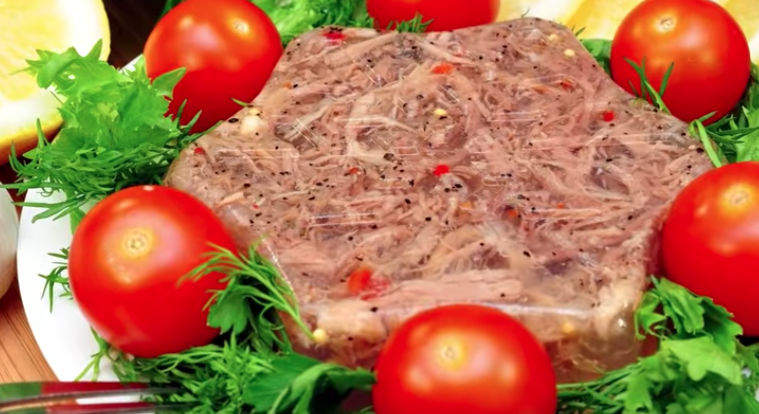 You know what they say – hindsight is 20/20. This perfectly sums up congealed salads. What were we thinking? Shrimp Jell-O? Solidified tuna gelatin? It’s pretty clear why these are not popular any more. These dishes first became popular during the Great Depression as a way to stretch food and make it last longer. For some reason, these salads had a burst in popularity during the 60s and 70s. Since that time, Jell-O switched gears and started marketing themselves as a sugary treat. 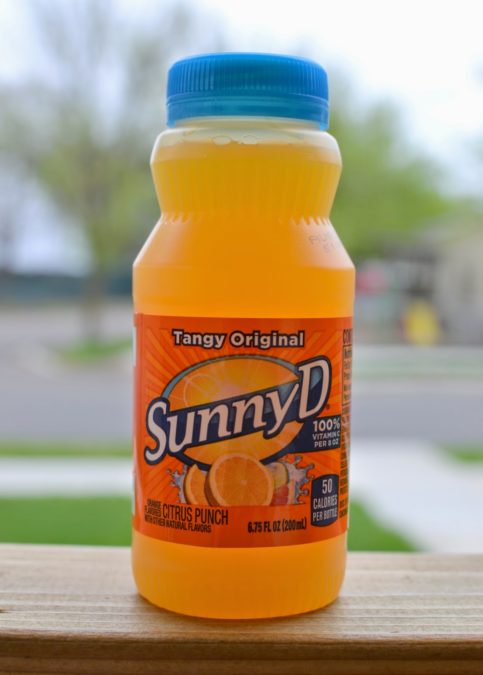 This popular drink was everywhere in the 90s! It was marketed as an orange juice type drink that was a healthy part of a good breakfast or a good snack after a sports practice. However, it turns out Sunny-D is primarily corn syrup, with only 5% actual orange juice. The FDA said the drink was a “con” and falsely promoted health benefits. You can still find Sunny-D in stores, but there’s no denying it has dropped in popularity of the last 10 years. 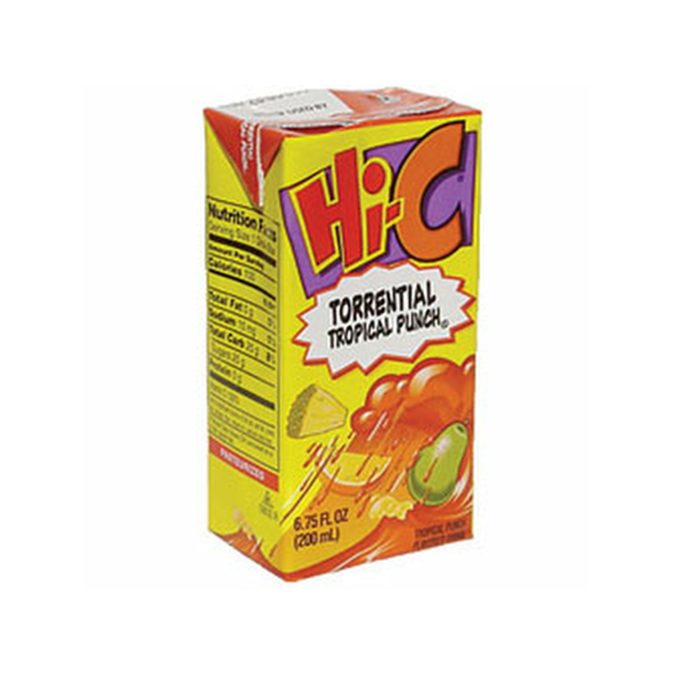 Another popular drink of the 90s is Hi-C. Much like Sunny-D, this drink was marketed as a “juice drink.” It made its way into many school lunch boxes. In reality, there was less than 5% juice in the drink. The little box contained 27 grams of sugar – more than a grown adult should have in an entire day, let alone kids! The other nail in the Hi-C coffin was the containers – one report said the little boxes could take up to 300 years to decompose. 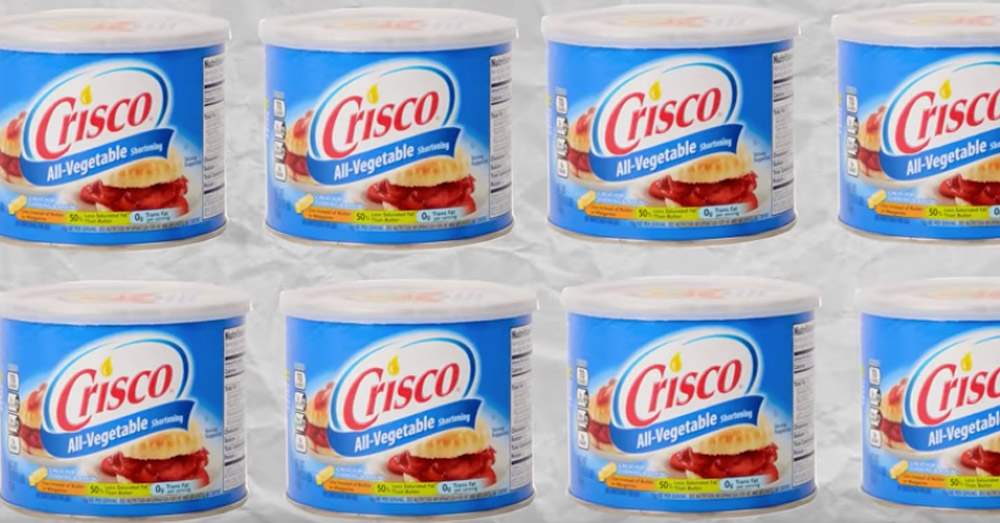 Originally marketed as a healthy alternative to lard when making fried foods. This vegetable shortening was very popular not only for fried foods but for baked goods as well, used in place of butter. However, once people found out Crisco was pretty much a tub of trans-fat, they started looking for other alternatives. Trans-fats were banned in pre-packaged foods as of 2018.

Watch the video below for more details, and even more foods we don’t eat anymore!